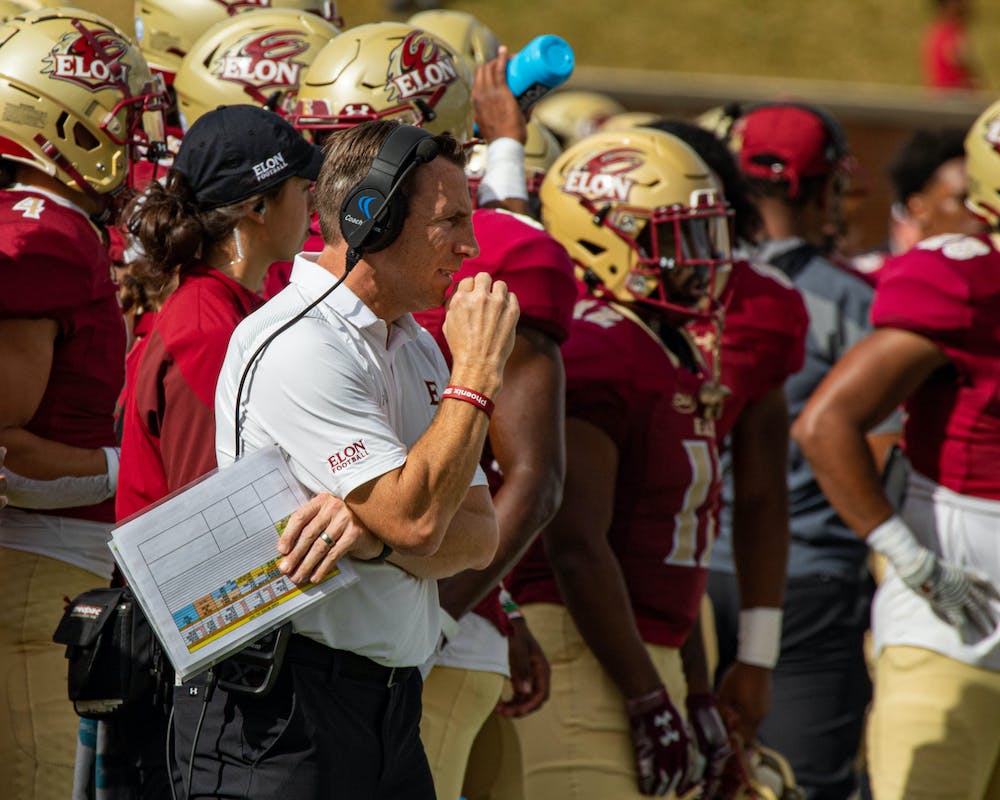 For the first time since 2018, the Elon University football team will compete in the Football Championship Subdivision playoffs, as the Phoenix earned one of 13 at-large bids for the 24-team field on Sunday.

Elon will travel to face the Furman University Paladins on Nov. 26 in Greenville, South Carolina. Kickoff is scheduled for noon, and the game will be streamed live on ESPN+.

Furman finished the regular season with a 9-2 record and went 7-1 in the Southern Conference. The Paladins won its final six contests and went 4-1 at home.