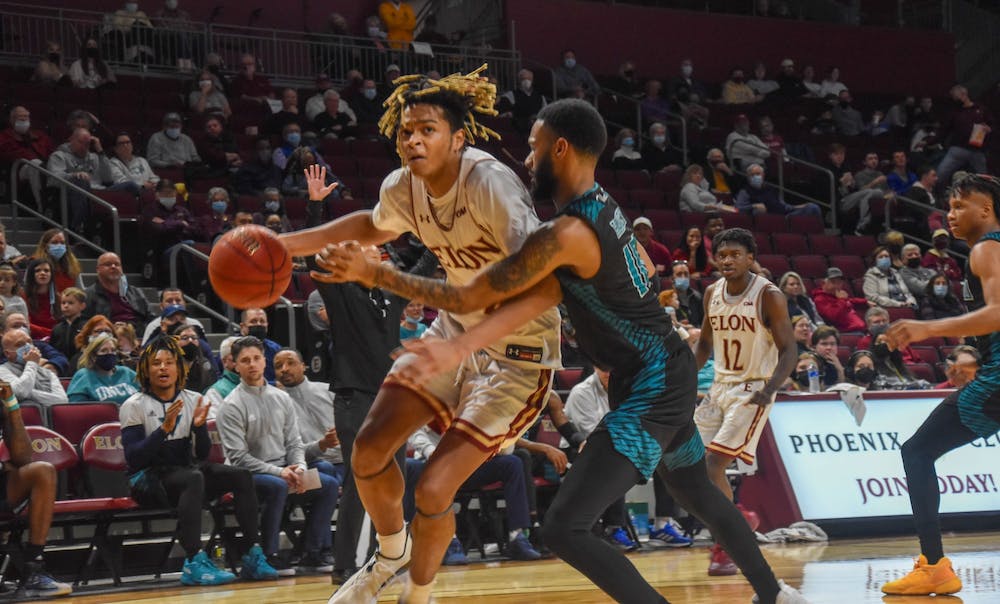 Less than a week after Billy Taylor was introduced as the new head coach for the Elon University men’s basketball team, a second Elon player has announced plans to transfer for next season.

Sophomore forward Michael Graham announced on Instagram that he will transfer to play basketball at Loyola Marymount University in Los Angeles next year. Loyola Marymount is a member of the West Coast Conference and went 11-18 last season.

Graham started every game last season for Elon and averaged 9.3 points per game, the third highest on the team. He also led the team in rebounds with 6.8 per game and had a team-high 41 blocks, which was over 30 more than the next highest total.