The selection of Daniel J. Watts as the 2021 commencement speaker leaves some performing arts students thinking the university could do more to support them during their undergraduate years 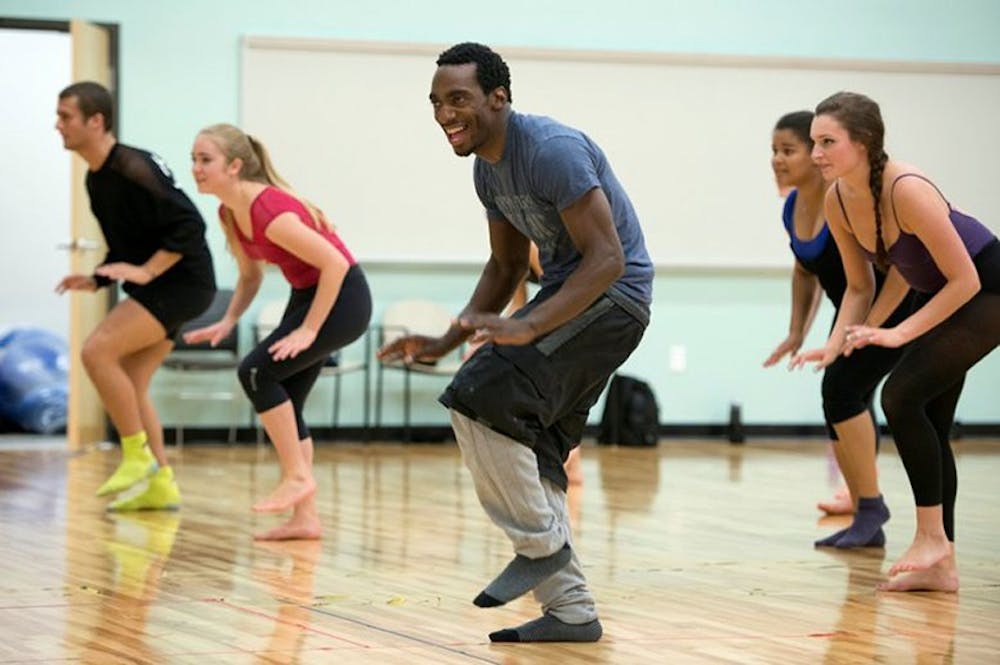 The university's announcement of Daniel J. Watts ‘04 as the 2021 undergraduate commencement speaker Friday incited both feelings of pride and apprehension from the student body, particularly from members of the class of 2021’s performing arts department.

“While I would love to be excited about our commencement speaker for the coming up year, this choice only reminds me that our successful alum, particularly the alum of color, are constantly brought back to Elon to be celebrated while during our time at Elon, the black students and students of color constantly feel silenced, disregarded, and often disrespected in our studies,” senior Haile Ferrier wrote in a statement to Elon News Network.

Ferrier, a music theatre major, wrote that this has been an opinion held by many of her peers for quite some time now. She believes the alumni who come back to speak on Elon’s campus years later truly want to see that the university has progressed and is even better than what it was when they were undergraduates.

“While this seems harsh, it only seems fitting to bring this up during Black History Month as your alumni are quite literally making black history,” Ferrier wrote.

Watts is Elon’s first alumnus to be nominated for a Tony Award for his performance as Ike Turner in “Tina: The Turner Musical.” Since 2005, Watts has been featured in shows such as “Hamilton,” “Motown the Musical,” “The Color Purple,” “Memphis,” and more. Watts has also been featured in numerous works on television including “The Marvelous Mrs. Maisel,” “Blindspot,” “Vinyl,” and more.

It means that much more to students like Ferrier studying music theatre when successful alum return to the campus that started their careers. Though students praise Elon’s alumni network, they believe the university can do more to support those that are currently enrolled in the performing arts programs.

“Finding out Daniel J. Watts was our commencement speaker elated me, but also made me realize how Elon University loves to capitalize off of one of its most selective and challenging programs, while simultaneously underfunding the arts across the board even though 1/3 of applicants are for Performing Arts majors,” senior Braden Phillips wrote in a statement to Elon News Network.

Phillips believes Elon could reallocate their resources to benefit the performing arts program. He said the department has seen little to no change other than a new carpet in the Center for the Arts, but notes that the university was able to build “an entire hotel” on campus — The Inn at Elon, which opened in January 2020 focuses on generating revenue to fund scholarships. The Boldly Elon strategic plan for 2030 outlines STEM focused initiatives, yet there is no mention of the arts or plans to enhance arts-related programs.

“Elon loves to market our success, but does nothing to ensure this success,” Phillips said. “The program is not accessible for many talented people because they don’t offer enough scholarships, even though it is, again, the program that receives the most attention from the outside world.”

Professor of dance and chair of the department of performing arts Lauren Kearns wrote in a statement to Elon News Network that she is excited for Watts to speak at commencement this year.

“He is a transformational artist and has a distinguished career that our students aspire to,” Kearns wrote. “I’m sure Daniel will share his wisdom with our seniors and inspire them as they embark on their next journey.”

In terms of funding, Kearns wrote she is aware of several initiatives that the university has underway to increase financial support and scholarships for the performing arts department.

The commencement speaker is chosen by senior class officers, who consult with senior class members, according to Jeffrey Clark, the executive director of the office of cultural and special programs.

“I think it’s exciting to have a successful and notable alumnus speaking at Commencement,” Clark wrote in a statement to Elon News Network. “I know that [Watts] is excited and is looking forward to it.”

“I always look forward to seeing the students at Commencement and see their academic achievement being recognized,” Clark wrote. “It’s my favorite day of the year.”

Watts is set to give the commencement address on May 21, 2021. Plans for Commencement 2021 as well as plans for an in-person celebration of the Class of 2020 will be announced by Friday, March 26.