The 2004 alumnus, actor and Broadway star is set to give the commencement address on May 21 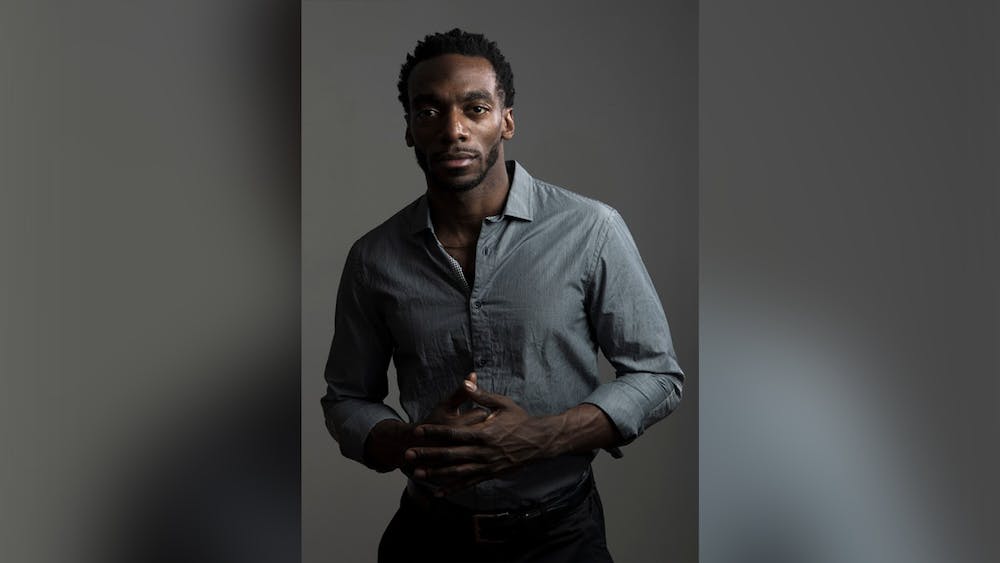 Daniel J. Watts'04 has been selected as the 2021 commencement address speaker.

Daniel J. Watts’ 04 will be Elon University’s 2021 undergraduate commencement speaker. Watts, a Tony Award nominee for “Tina — The Tina Turner Musical,” got his start on Broadway in 2005.

The musical theatre alumnus is set give the commencement address on May 21, 2021. Plans for the class of 2021 and 2020  commencement have not been finalized. According to the press release, commencement plans will be announced on March 26.