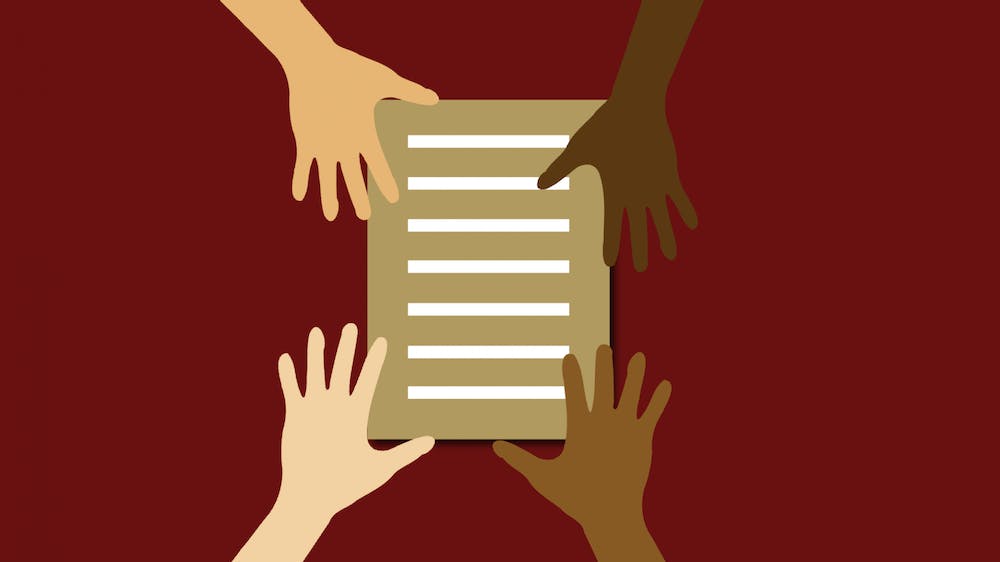 
There have been calls to reform Elon University's bias reporting system.

Incidents involving bias, specifically those dealing with race, are not infrequent at Elon — but recently, conversations have erupted online after racist messages in the Elon College Republicans group chat surfaced, with dozens of members of the Elon community filing bias reports against the students involved and petitioning for reforms of the current bias reporting system and Elon’s Code of Conduct. Read a series of stories on what concerns students have about the bias reporting system, how the system works and how the system has evolved.

After racist messages emerged from the Elon College Republicans group chat, students have been increasingly vocal online about their grievances and personal experiences with bias reporting on campus. Mackenzie Martinez, a Chicanx senior, and Heeba Chergui, a Muslim Moroccan American junior share their experience with the bias reporting system.

Reports submitted by students first go through the Center for Equity and Inclusive Excellence before being sent to the Office of Student Conduct. It is there that determinations are made of whether or not an incident is in violation of the Code of Conduct under the student handbook, and not at the CEIE, according to Leigh-Anne Royster, director of the Center for Equity and Inclusive Excellence.

Elon did not always have a bias reporting system — students were first able to submit online reports and use the reporting hotline starting in the fall of the 2012-2013 school year. Throughout the approximately seven years it has been in place, there have been changes to the system and the university is looking at how the system can continue to evolve.