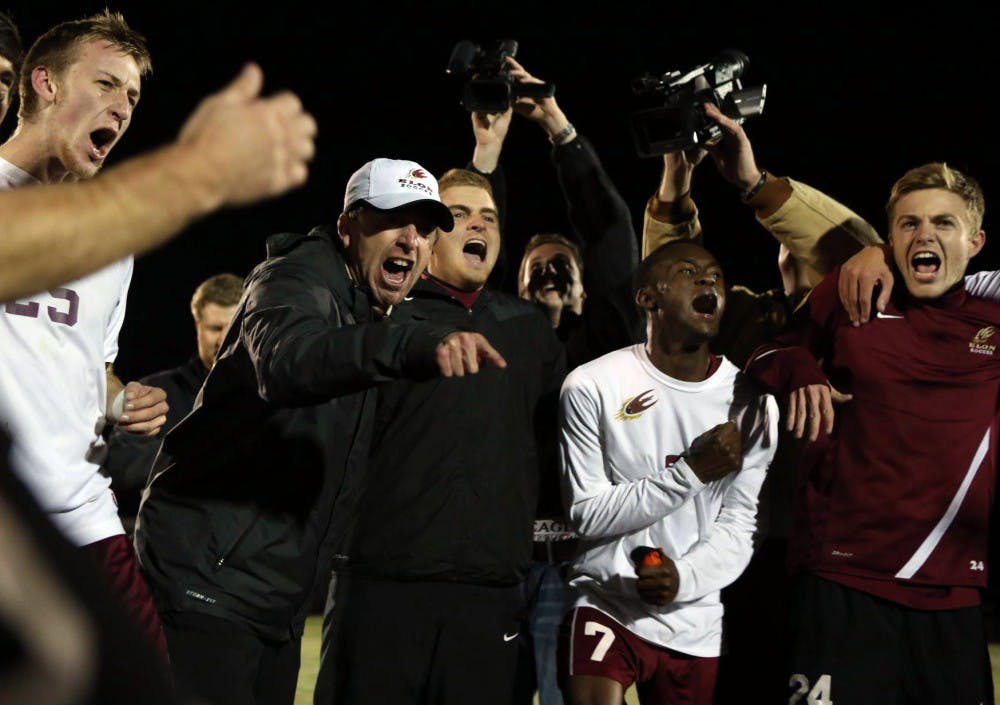 The move was announced by Elon's Director of Athletics, Dave Blank.

"Moving forward, my family and I are excited for the new challenge and opportunity at Orlando City," Powell said in a press release from the Orlando City Soccer Club. "To be able to help young players develop in the academy and prepare them for the next level within a soon-to-be MLS club is something that I am passionate about."

In nine seasons with Elon, Powell won three consecutive Southern Conference Tournament titles between 2011 and 2013, and led the Phoenix to its first NCAA tournament win in 2013.

He has been named Southern Conference Coach of the Year four times, including back to back season in 2012 and 2013.

Andrew Feather contributed to this article