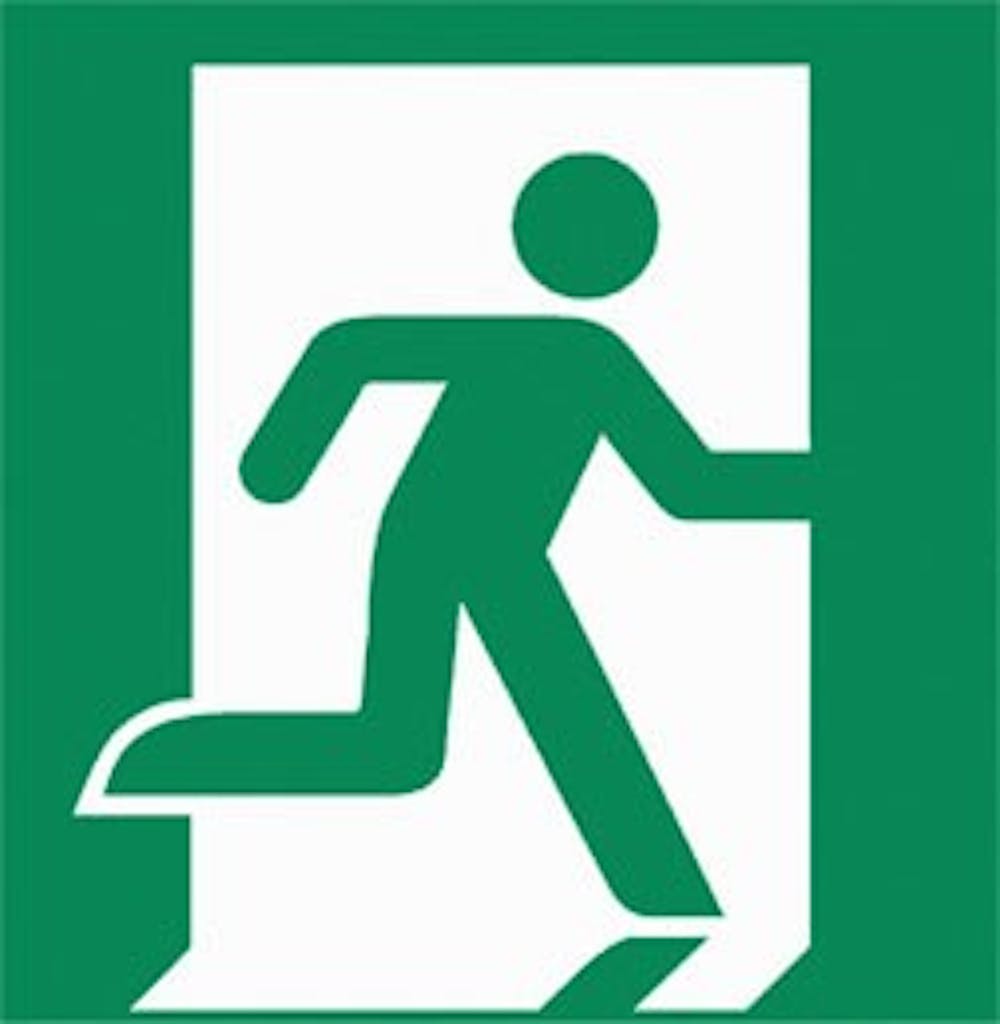 For some people, football is more than a sport. For Elon senior Aaron Mellette, it's a dream, a passion, a lifestyle. Mellette said that he never imagined trying out for his high school football team would lead him to where he is today - a league prospect.

Mellette's high school football coach Cletis Gore said he saw something in him that day.

Mallette eventually signed with Elon University in 2008, a decision he said he is very proud of to this day. His journey at Elon ended at Rhode Stadium for the senior football game, and after, he reminisced about taking the field for the last time.

"It was just very tough," he said. "It was hard to grasp how tough it was until the game is over and I'm back in the locker room."

Mallette ended the season with 18 touchdowns, bringing his career total to 44. He tied the record for second most touchdowns caught in one season in the Southern Conference. He also set a new Elon and SoCon record last year with just more than 1,600 receiving yards in one season. All of this makes him a top prospect for wide receiver in the NFL draft, and Elon wide receiver coach Kevin Downing believes Mellette will make the cut.

"I definitely think he has the talent to play on a Sunday. No doubt about it," Downing said. "He's a big kid that runs well and catches the ball well."

Mellette's father has never been to an NFL game. He's looking forward to cheering his son on, even if he can't easily spot him in a bigger stadium.

His father says "If you keep God front and center of everything you do in life, he can make all of this happen."

After finishing his senior season, Elon's Aaron Mellette looks to the future in what he hopes is a bid for the pros.