Election season is a family tradition 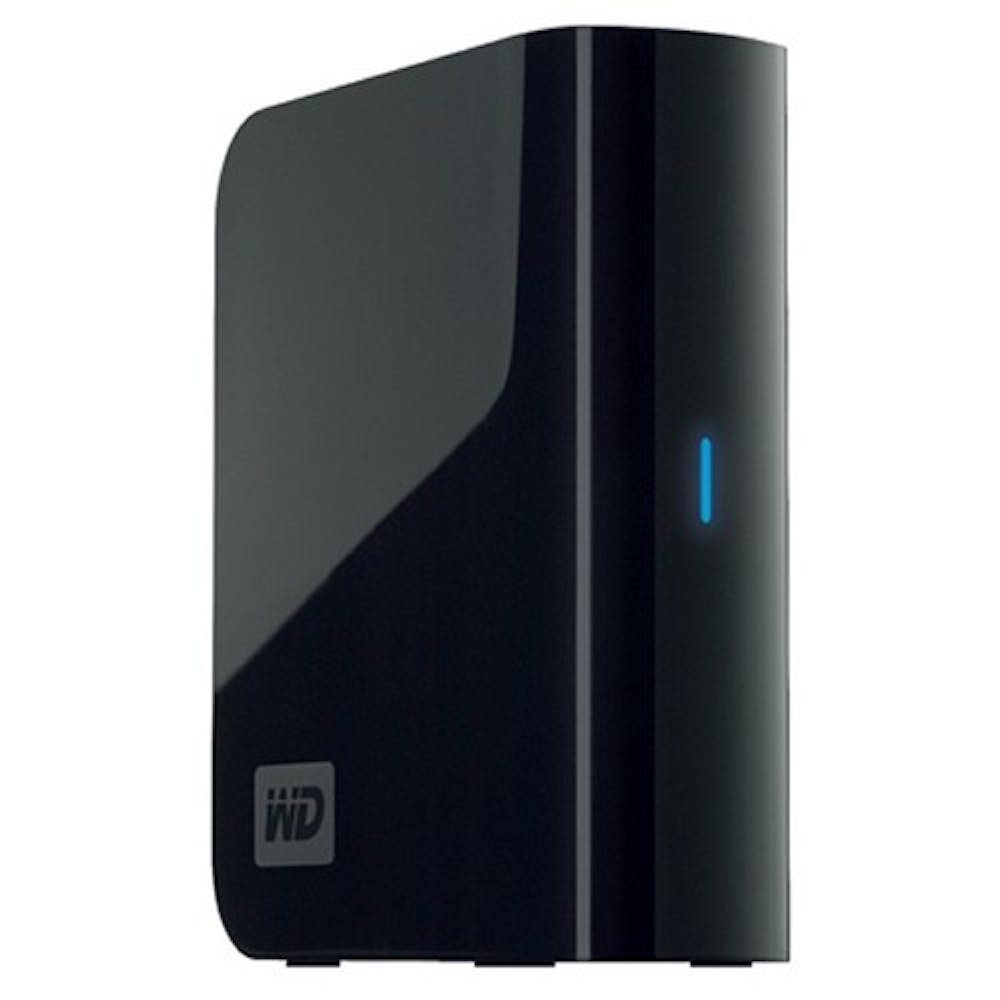 Through election season, many students may remember the advertisements or the debates. But one Elon student has a different perspective on politics.

For Elon Freshman Ashlyn Ross, election season is a time full of many memories.

"There's campaigning, celebrating, and failure," Ashlyn said. "Everyone knows it as one party or another but when you get to see it affect the actual candidate, it's really interesting, especially when it's your father."

Ashlyn is the daughter of Stephen Ross, Burlington councilman who recently won a seat in the N.C. House of Representatives. Councilman Ross said there's one factor that motivates him through his work. And he finds his motivation through his family.

"For me," Councilman Ross said, "that's what made it work for me and that's what keeps me going."

Ashlyn also says it's the family bond that helps her through the tough times of having a parent in politics.

"He's busy a lot when I'm home," Ashlyn said. "We get things in the mail that aren't always positive from other parties and people take pictures and send them to our house. Those kind of things takes a toll after a while."

But Ashlyn says the benefits have outweighed the negatives. She's been to almost every state in the country for conferences and has exposure to what it's like to work in politics. And that growth was a goal, as a father, for Councilman Ross.

"I have enjoyed teaching my kids as they grow up what I wanted them to learn about civic responsibility and government and how it works," Councilman Ross said.

Ashlyn wants the public to know there's always more behind the candidate.

"I think most people only see the face of the candidate," Ashlyn said. "They don't really think about how it affects the family. In reality, there is a family behind it that's helping out"