Some Elon University Family Weekend events have been canceled 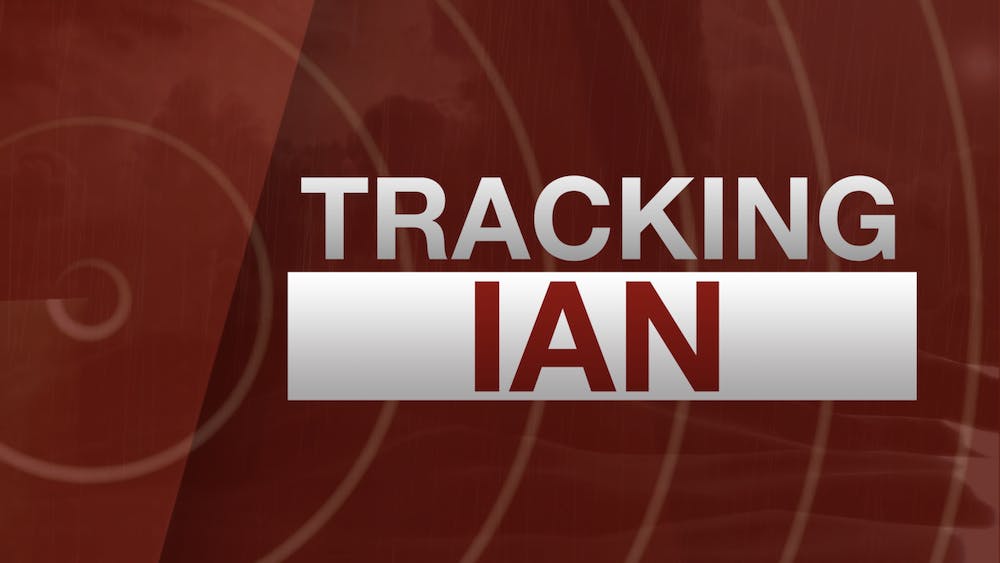 The inclement weather has canceled and moved some Family Weekend events.

“A State of Emergency is needed now so that farmers and those preparing for the storm can more quickly get ready for the heavy rain that is likely to fall in much of our state. North Carolinians should stay aware, keep a close eye on the forecast and prepare their emergency supplies,” Cooper said in a press release.

The declaration allows the state government to waive certain transportation requirements to facilitate the transport of fuel and critical supplies, along with assistance to prevent price gouging and to help first responders and the agriculture industry.

“We expect about 3 to 5 inches of rain out in [the] area and localized higher amounts. That will be enough to cause some localized flooding. I don't expect widespread craziness, but that's significant rainfall. … That's a month's worth of rain,” said Jonathan Blaes, meteorologist-in-charge at the National Weather Service office in Raleigh.

The worst of the weather is forecasted to impact central North Carolina during the overnight hours on Sept. 30 and the morning of Oct. 1, according to the National Weather Service.

According to Blaes, the rain from Ian will become widespread over the course of the day on Sept. 30. That afternoon, the rain will become heavier, with the heaviest rain lasting overnight between Friday night and into the day on Oct. 1.

The rainfall from Ian will assist with the current dry conditions that have been prevalent in North Carolina.

“Parts of the area in Durham and Alamance and Chatham County — those areas are currently labeled as abnormally dry,” Blaes said. “If we do have 2 to 4, 3 to 5 inches of rain, that will likely improve those conditions.”

While the impacts from Ian on the central North Carolina region are forecasted to be limited, Blaes said

“I don't expect widespread power outages or any kind of issue like that, but it's always smart to charge up your phone before a storm and have that ready,” Blaes said. “If you do live near a location where it does tend to flood, or you're aware of places where it does flood, I would avoid those if you can. And check on neighbors and elderly folks and look out for your pets.”