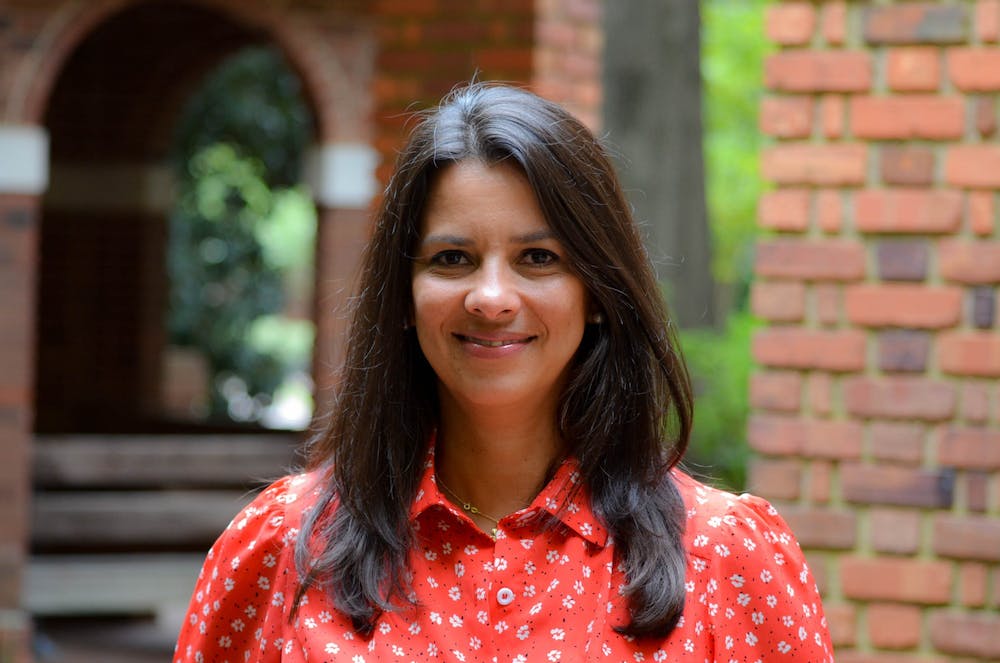 “I am very honored that I was chosen and that I was nominated,” Muñoz said. “Higher education and education in general is very important to me and having a Latino voice in these boards and in these communities.”

Muñoz said she is not certain how many others were nominated or what the selection process entails.

The Board of Trustees, according to the college’s website, is responsible for and approves budgets for its financial operation.

“I think that the board has a lot of people that are interested in the same things,” Muñoz said. “Everybody’s going to be working towards a common goal of making Alamance Community College a welcoming space for everybody in the community.”

Muñoz said diversity and inclusion is something the board wants to incorporate into the college. She plans to share her perspective and insight from the work being done at Elon with the Board of Trustees and college community.

“I think it isn’t just a great opportunity, but I also feel like it’s our responsibility here at Elon to really get more engaged with the community,” Muñoz said. “This just provides another platform to be able to contribute as much as I can.”

Throughout her service at Elon, Muñoz has received the Latinx-Hispanic Service Award, Phoenix Community Engagement Award and the Periclean Award for Civic Engagement and Social Responsibility.

The announcement comes alongside other appointments by Cooper to North Carolina boards and commissions Aug. 15.