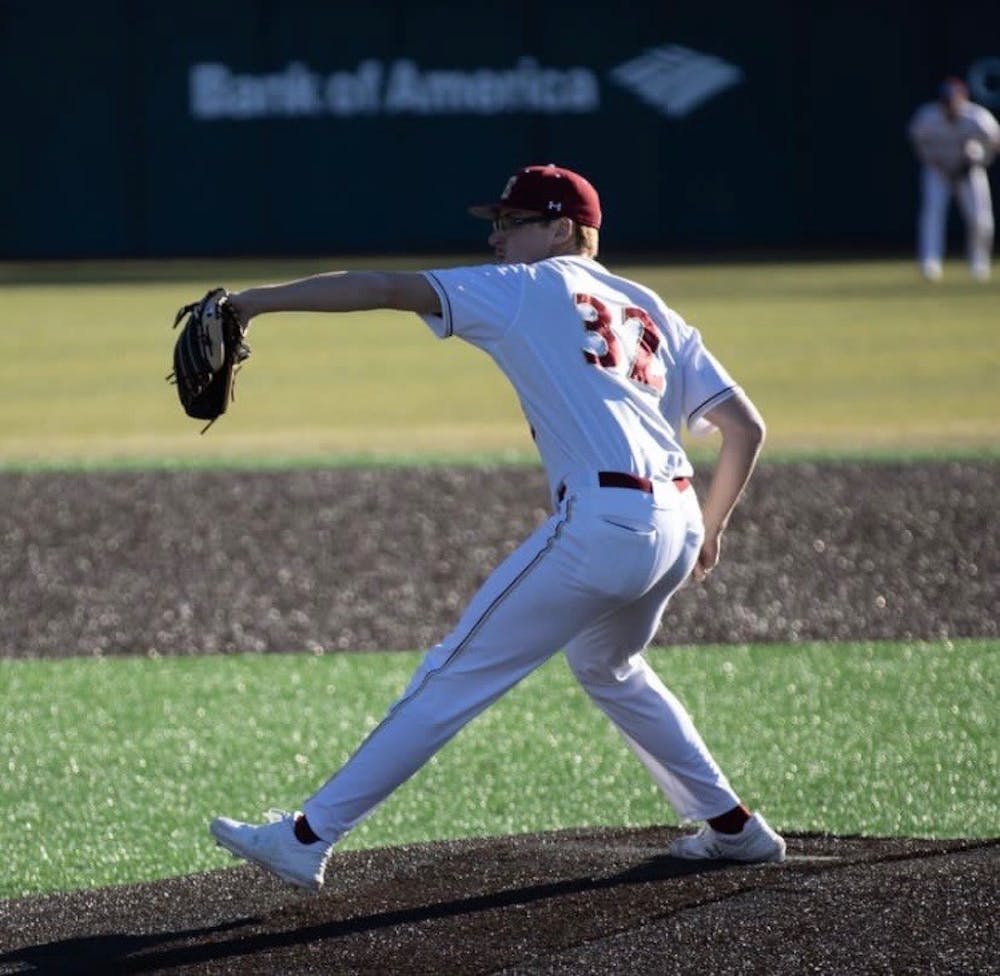 On the final day of the 2022 MLB Draft, the New York Yankees drafted Elon University pitcher Trevor Kirk with the 610th overall pick, as Kirk became the second Elon player selected in this year’s draft.

A day after the St. Louis Cardinals took Elon right fielder Alex Iadisernia in the seventh round, the Yankees selected Kirk in the 20th and final round of the draft. Kirk, who was selected with the seventh-to-last pick, is the first Elon pitcher to be drafted since George Kirby and Kyle Brnovich were selected in 2019.

As a redshirt junior, Kirk can either return to Elon to play next spring or sign with the Yankees to join the team’s minor league system.