House Bill 755, also known as the “Parents’ Bill of Rights,” passed with a vote of 28 for and 18 against and would place restrictions on teaching about LGBTQIA-related topics in younger grades 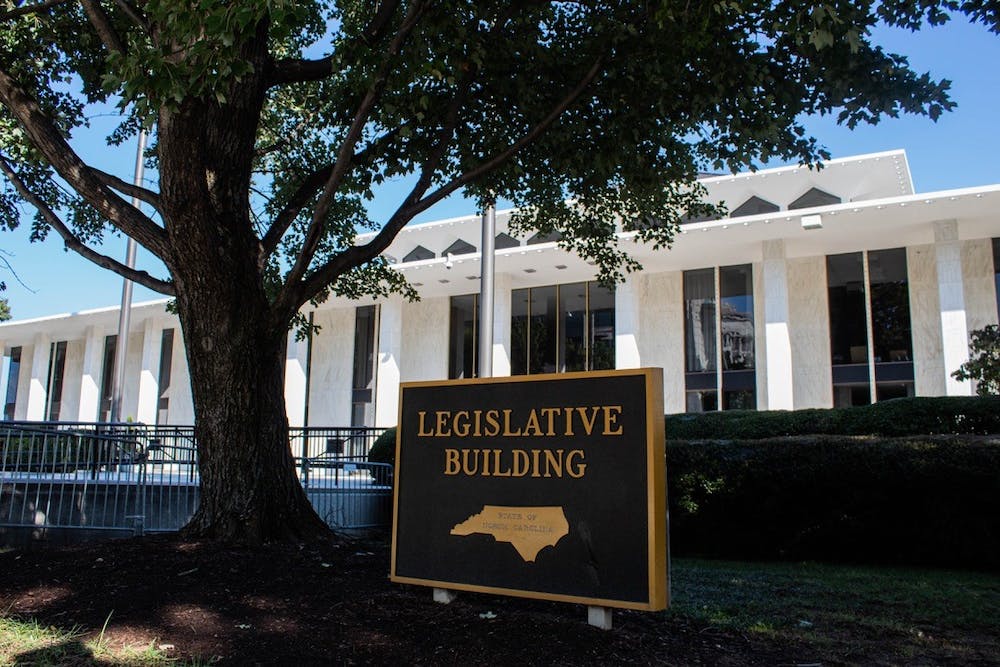 Updated as of June 3 at 9:27 a.m. to include information from Mebane City Council member and state senate candidate Sean Ewing.

Correction: A previous version of this article misstated that the bill passed both chambers of the legislature. It only passed in the State Senate. Elon News Network regrets this error.

Teachers could be banned from teaching about sexual orientation and gender identity to students in kindergarten through third grades after a bill was passed by the North Carolina State Senate on June 1. House Bill 755, also known as the “Parents’ Bill of Rights,” passed with a vote of 28 for and 18 against. Now, the bill will go to the State House of Representatives.

In addition to the curriculum regulation, the bill also instructs schools to inform parents if their children intend to change their pronouns prior to the change.

The bill also permits parents to seek an exemption from immunization requirements per a medical or religious exemption.

Mebane City Council member and state senate candidate Sean Ewing (D) said this bill is similar to both North Carolina’s H.B. 2 — which required students to use public school restrooms and locker rooms based on their biological sex — and Florida’s “Don’t Say Gay Bill.”

“This is a solution for a problem that doesn’t exist,” Ewing said. “This is a manufactured crisis.”

Both Ewing and Galey will be on the ballot this November in Alamance County for the newly redrawn N.C. Senate District 25, which will encompass Alamance and Randolph Counties.

This is a developing story.