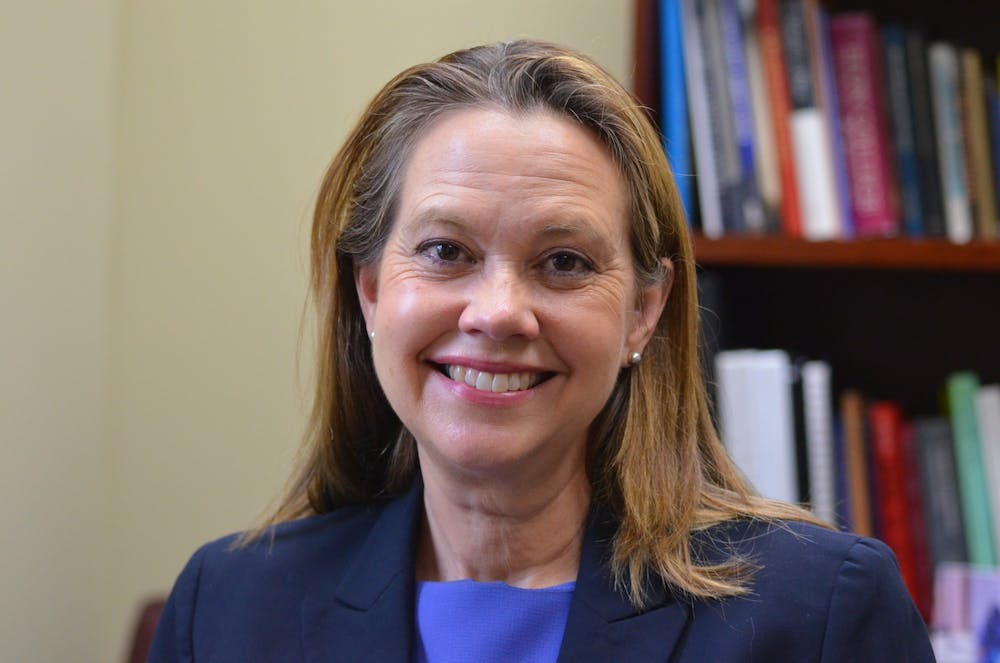 
Alamance County Commissioner Amy Galey is the winner of the North Carolina District 24 state senate seat. This leaves an open seat in the Alamance Board of Commissioners.

Republican Amy Galey has won the North Carolina District 24 Senate seat against her opponent Democrat J.D. Wooten, after all the precincts have reported their results.

Galey is still cautious and waiting for absentee ballot numbers to come in, but said she is excited to have the opportunity to serve the people of District 24 in Raleigh.

“I'm humbled to be given the responsibility of representing this district in the North Carolina Senate,” said Galey, who formerly served as the board chair for the Alamance County Commissioners, now leaving that seat open. “I'm optimistic about being able to address the issues facing our community.”

The Republican state senator-elect plans to focus on giving communities a say in local monuments, addressing shortfalls in the state budget with public transportation and working on safely opening businesses in the wake of the COVID-19 pandemic.

“The most important [issue] is coming out of the cycle of this virus,” Galey said. “Addressing the health and welfare of the community, and getting businesses financially stable. That’s really number one.”

J.D. Wooten — the Democratic candidate and former member of the U.S. Air Force — released a statement pushing supporters to engage with others that have different views, and to reflect on moving forward.

“Unfortunately, we did not prevail, but our vision will carry on, “ Wooten wrote, telling his supporters that he would keep fighting, and to be happy with what they accomplished. “Although I am disappointed in the outcome of this election, I am so proud of the race we ran.”