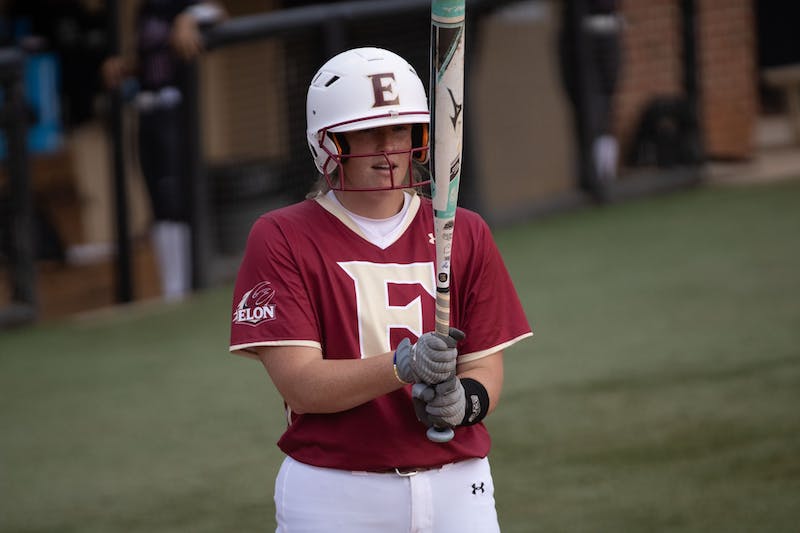 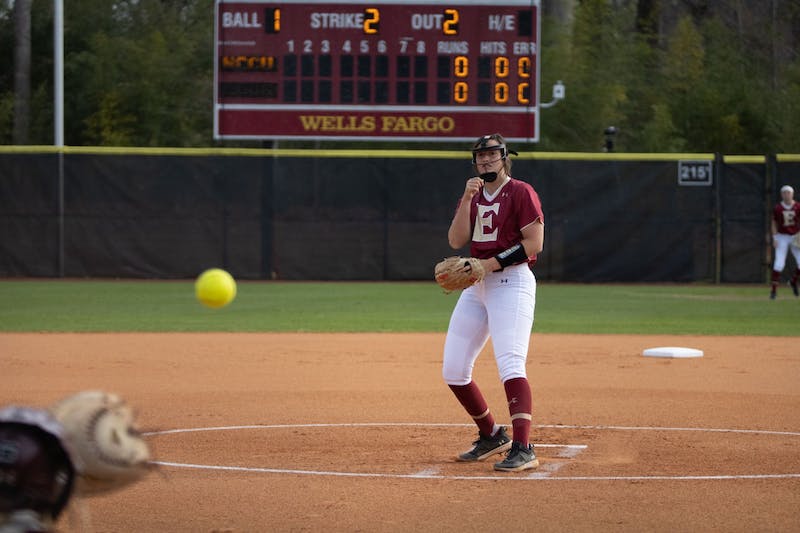 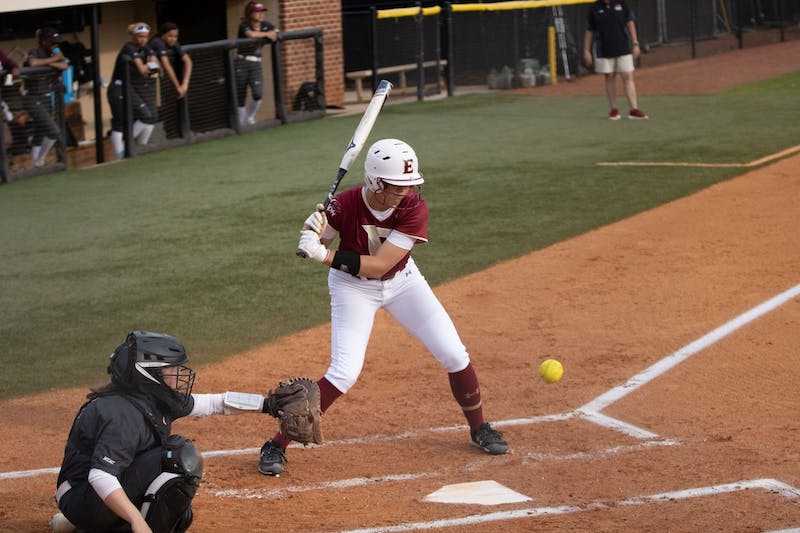 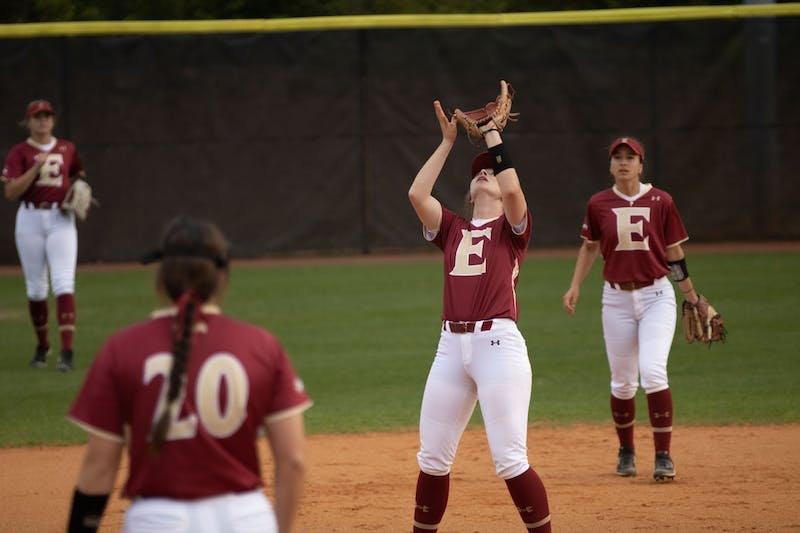 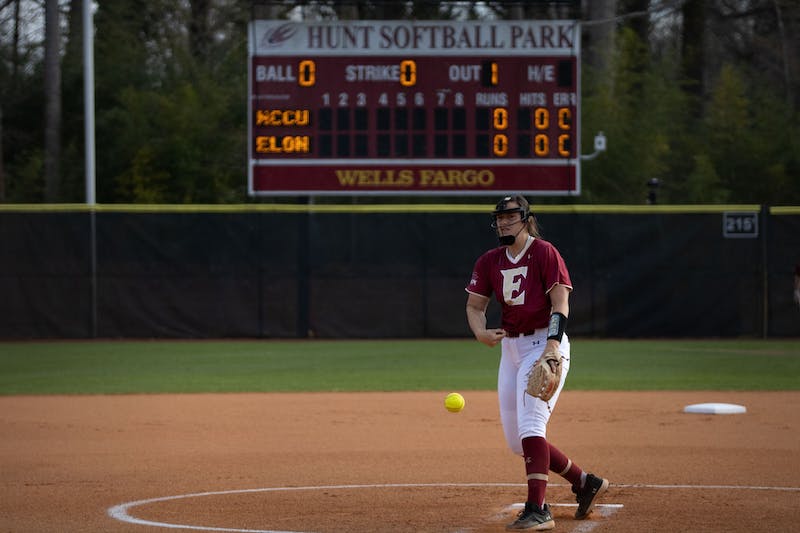 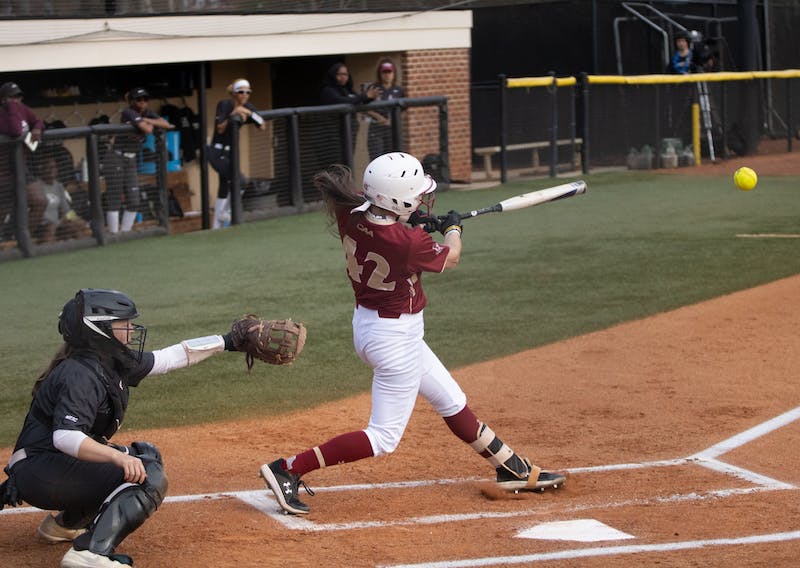 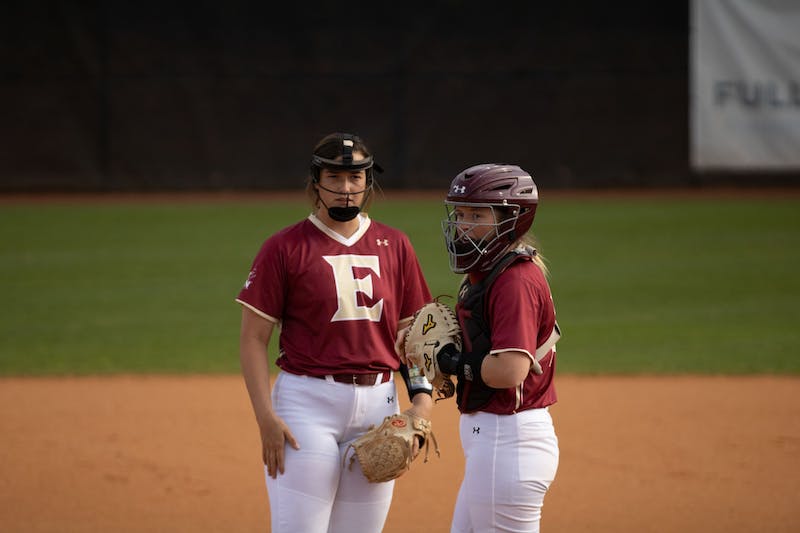 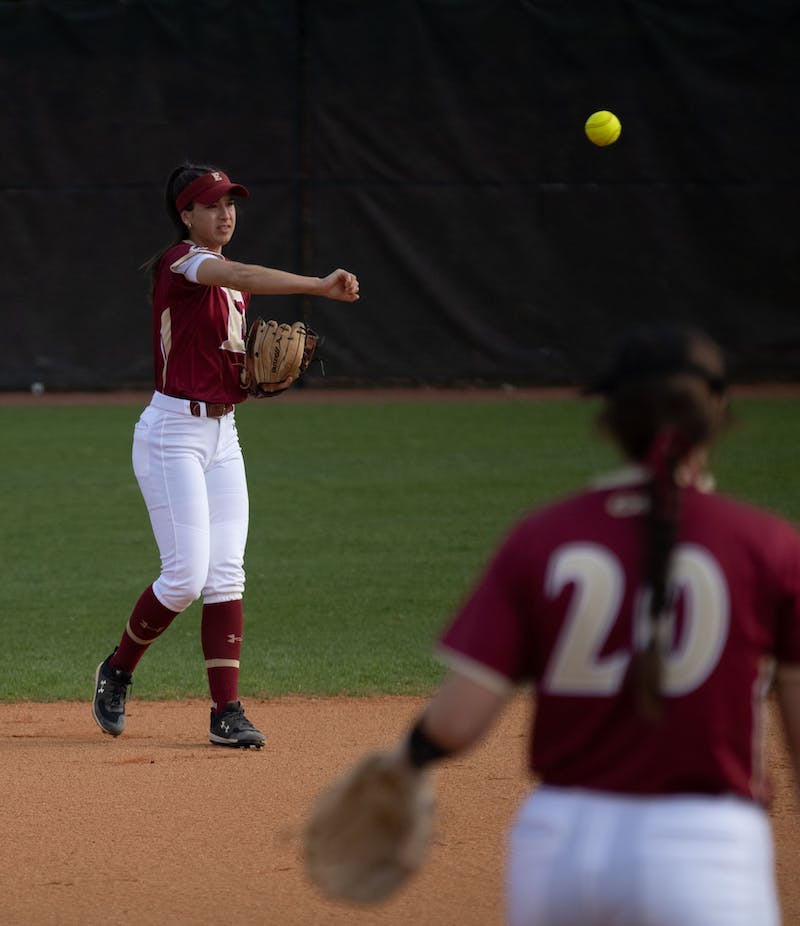 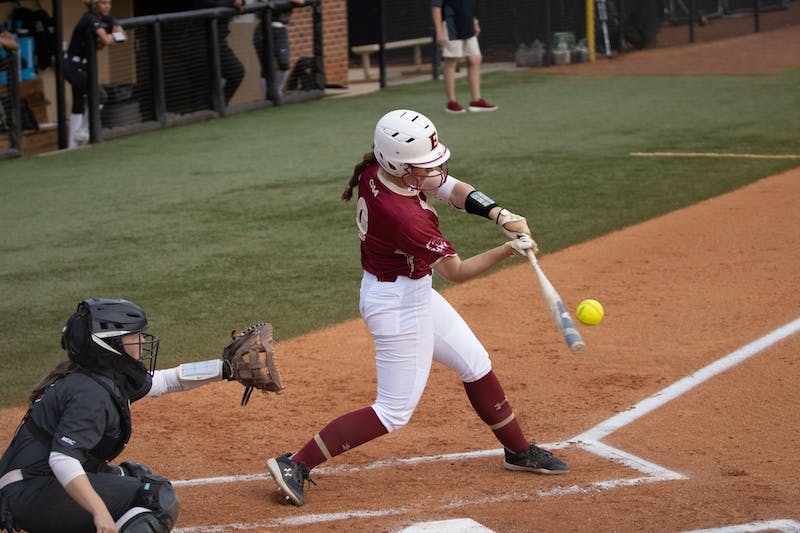 Elon used five pitchers in seven innings with nobody throwing for more than two innings. Freshman McKenna McCard started and struck out four of the six batters she faced. Senior Katie Hoover pitched the final two innings and was credited with the win, her first of the season.

Head coach Kathy Bocock said Elon planned to utilize several pitchers, especially those that have not seen many innings this season, coming into the game, to get the staff ready for the beginning of conference play this weekend.

“We wanted to give them some batters, and they did their job,” Bocock said.

After two scoreless innings to start the game, Elon scored three runs in the third inning and four in the fourth inning to pull away. Sophomore third baseman Gabi Schaal drove in three of the runs, while senior first baseman Keagan Goldwait and senior center fielder Rebecca Murray drove in the other four.

Schaal leads the Colonial Athletic Association with 30 RBI in 28 games, which is already more than she had all of last season, when she had 22 in 38 games.

“She just doesn’t overthink anything,” Bocock said. “She just keeps things easy, and that’s just who she is and why she’s a really good ball player.”

The Phoenix scored all seven runs with two outs, which Murray attributed to batters remaining disciplined at the plate when runners were in scoring position.

“We had a lot of runners in scoring position with two outs, and I think the offense did a really good job with just trying to produce with situational hitting,” Murray said. “We really just came out and attacked and competed today.”

In addition to using five pitchers, Elon also brought in six players off the bench to pinch hit and play defense, three of which were freshmen. Murray said she believes the playing time will prove valuable for them as the team heads into conference play.

“Conference can kind of be overwhelming for underclassmen,” Murray said. “Just trying to get them some experience so that they feel confident going into conference play.”

Elon is now 16-0 all-time against North Carolina Central. This is the most wins Elon has against an opponent without a loss.

The Phoenix enter CAA play with a 16-12 record and will host three games this weekend against Hofstra University in its opening conference series.

Due to COVID-19, Elon has not played Hofstra in the regular season since 2019, as the 2020 season was canceled prior to conference play and the CAA was split into divisions based on geography in 2021.

“We’re just really excited to get back to a normal conference schedule and just excited to play some different teams,” Murray said.