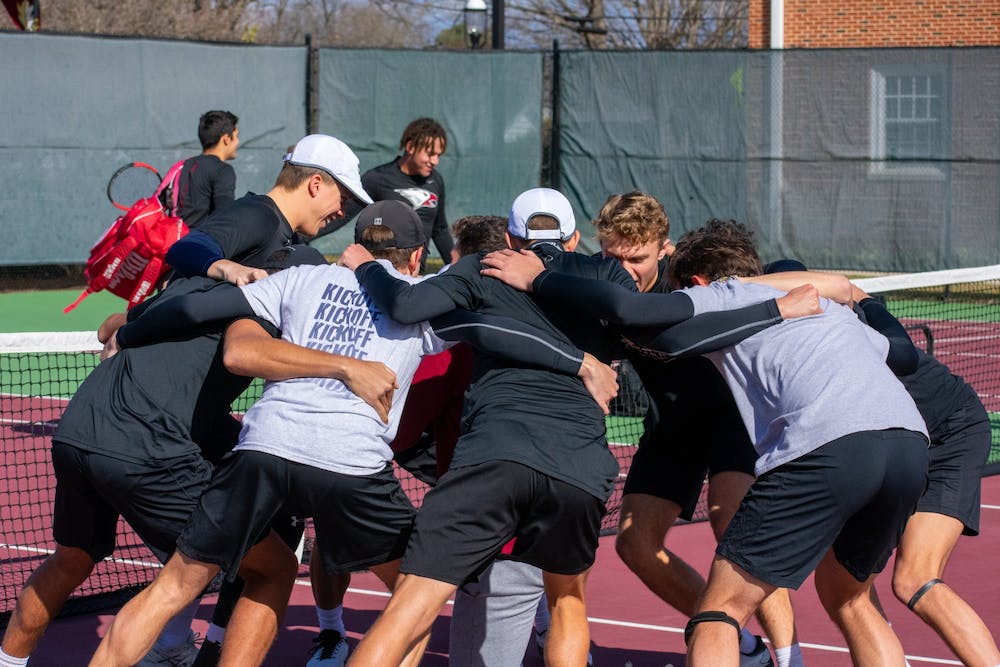 Winston Salem — Elon University’s men’s tennis team played several close sets on Jan. 15 but fell 7-0 in its first match of the season against the No. 10 Wake Forest University Demon Deacons.

Wake Forest won the doubles point with a pair of victories. Junior Nicholas Campbell and senior Chung-Han Tsai forced a tiebreak in their doubles match but lost it 7-3 to lose the match.

Graduate student Kyle Frankel fell 6-2, 6-3 against Wake Forest’s Eduardo Nava in the number one singles position. In his first collegiate match, freshman Esteban Penagos forced a tiebreak in the first set against Robert Maciag in the number six singles position but ultimately lost the match 7-6, 6-3.

Elon returns to action on Jan. 21 when it travels to face Clemson University.