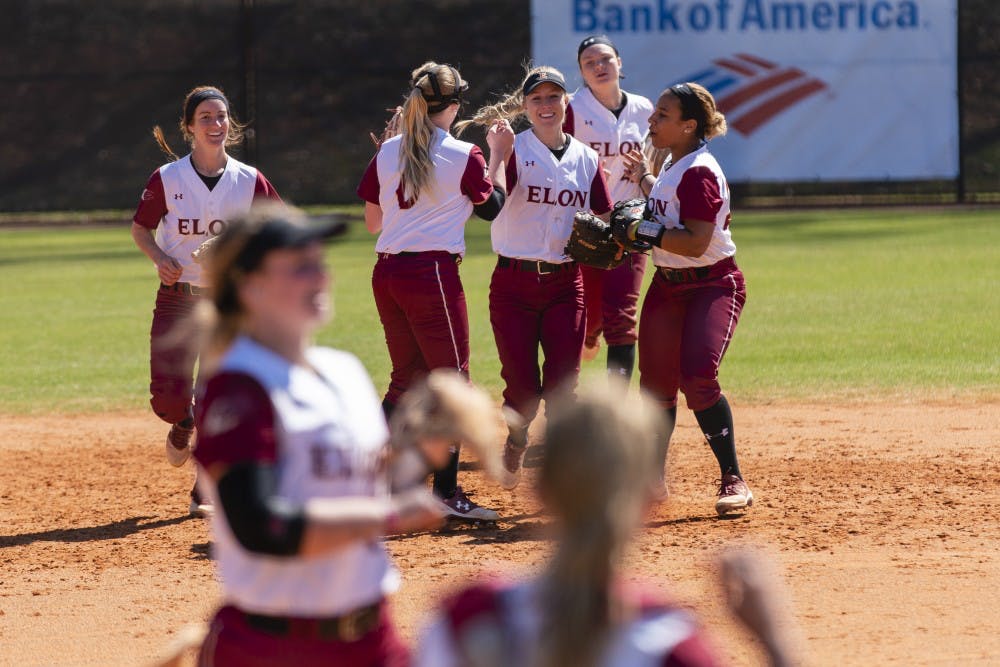 For the first time in school history, Elon University will host the Colonial Athletic Association softball tournament, as the conference announced the new site for the event that will take place in May.

Defending conference champion James Madison University was originally selected to host the event; however, after James Madison announced it was moving to the Sun Belt Conference beginning in 2023, the CAA banned the school from hosting any tournaments, forcing the conference to find a new host site.

“We are very excited to host the CAA championship for the first time in our program's history,” Elon head coach Kathy Bocock said in a press release. “We are so grateful for the opportunity for our community to watch some elite softball this May.”

This will be the fifth CAA tournament at Elon University this year, as the school hosted the women’s soccer tournament in November and will also host the men’s tennis, women’s tennis and baseball tournaments this spring.

The top five teams in the CAA standings at the end of the regular season will participate in the event. Games will be played at Hunt Park from May 12-14.