Leading rusher Jaylan Thomas among those looking to transfer 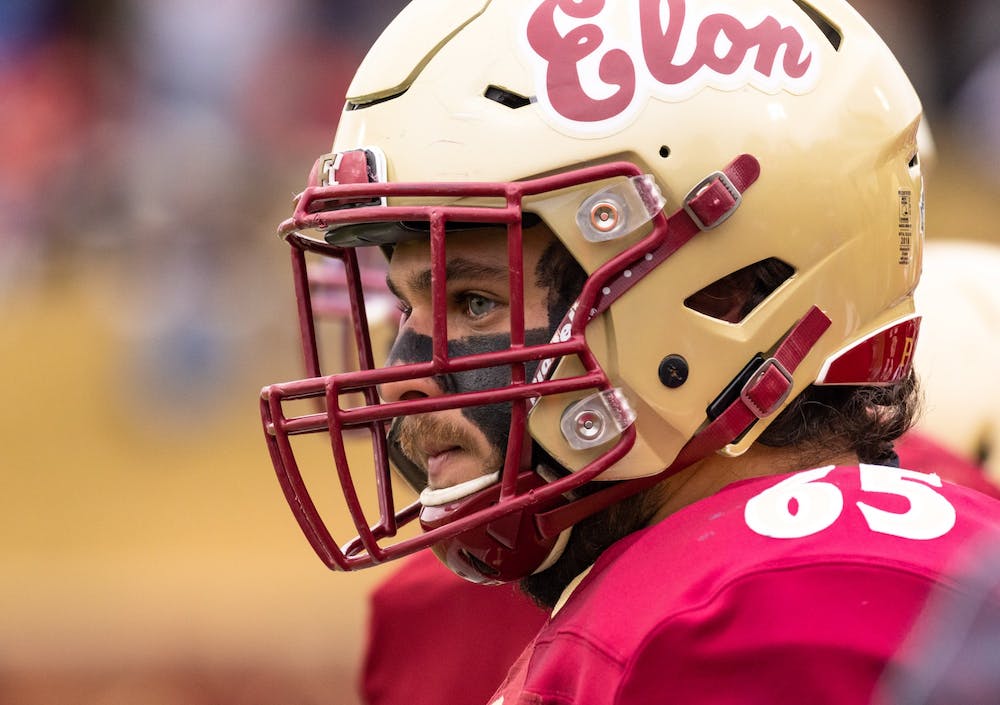 
Elon University faced off against Villanova on Nov. 6, 2021.

Among those entering the portal is junior running back Jaylan Thomas, who has led the team in rushing yards each of the last three seasons. Thomas ran for 600 yards and four touchdowns this season, and also caught 30 passes for 280 yards and two scores.

Freshman quarterback JR Martin, who started two games during Elon’s spring season, will also look to transfer. Though Martin did not attempt a pass this season, he led the team in passing yards, touchdowns and completions in the spring.

Student athletes enter the NCAA Transfer Portal when they want to seek a new school. Upon putting their name in the portal, they are allowed to transfer anywhere as either a scholarship player or a walk-on. They can also remove their name from the portal at any time, though the team they intended to leave is not required to take them back under these circumstances.