A running list of live results of local elections 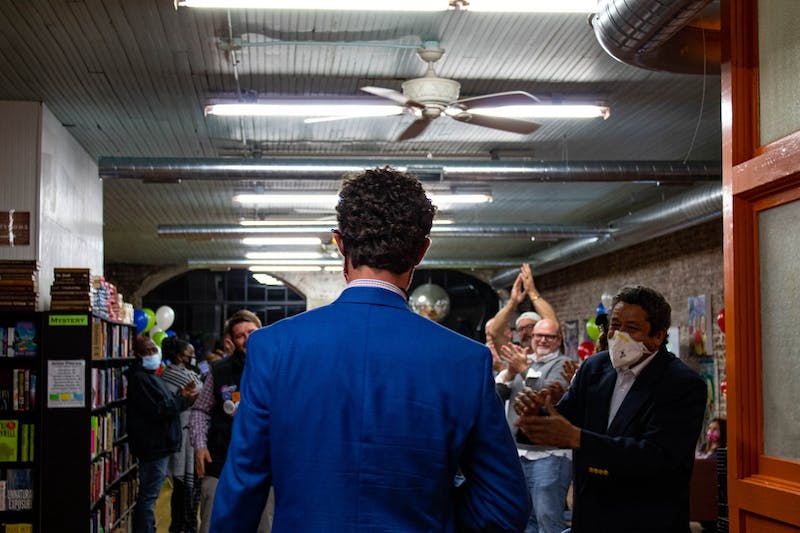 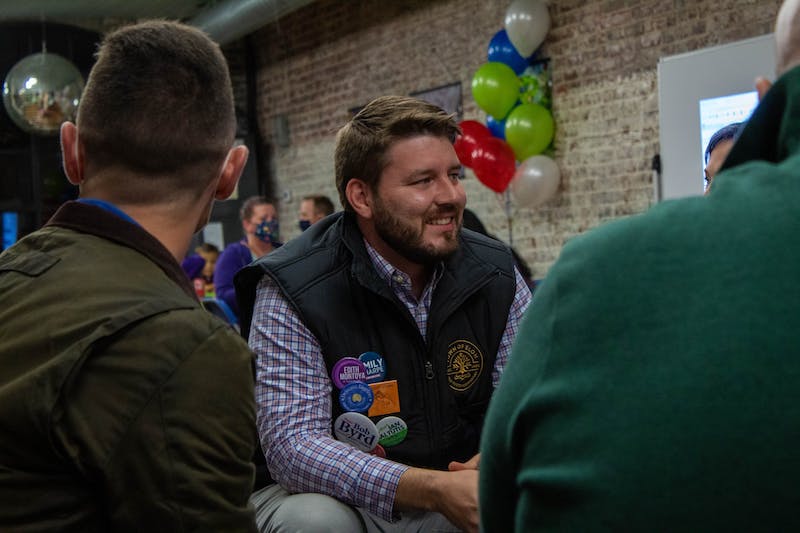 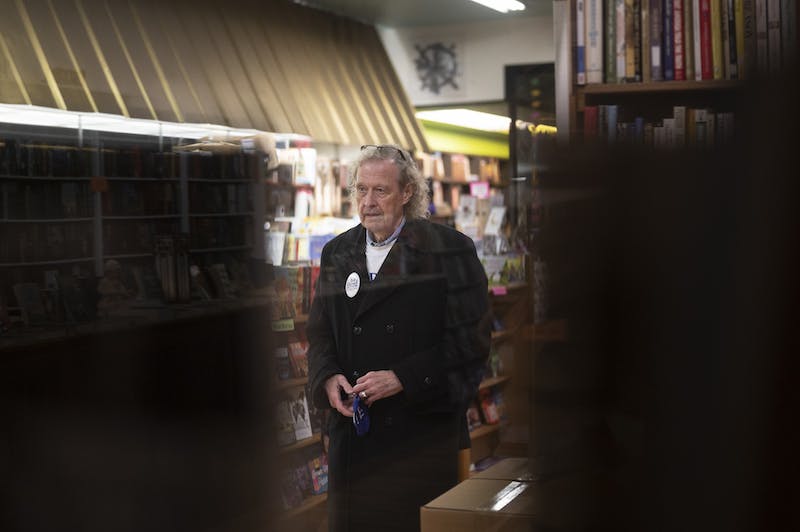 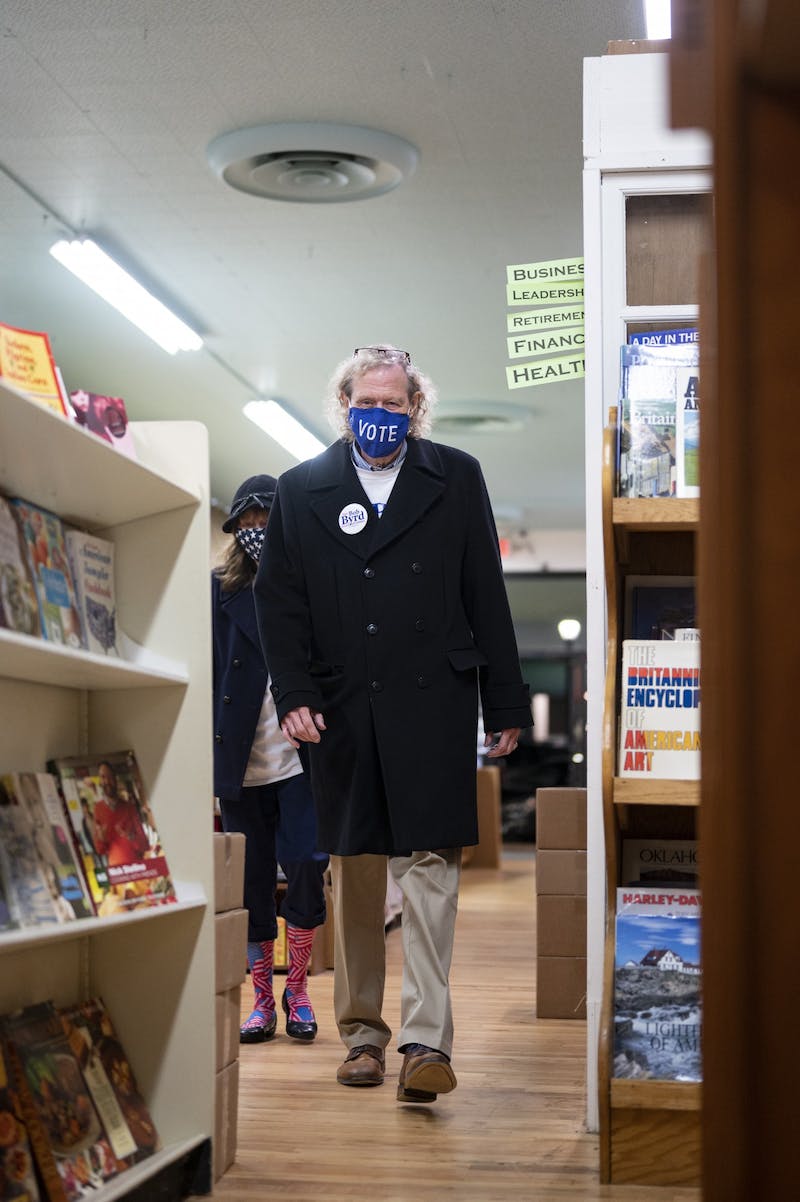 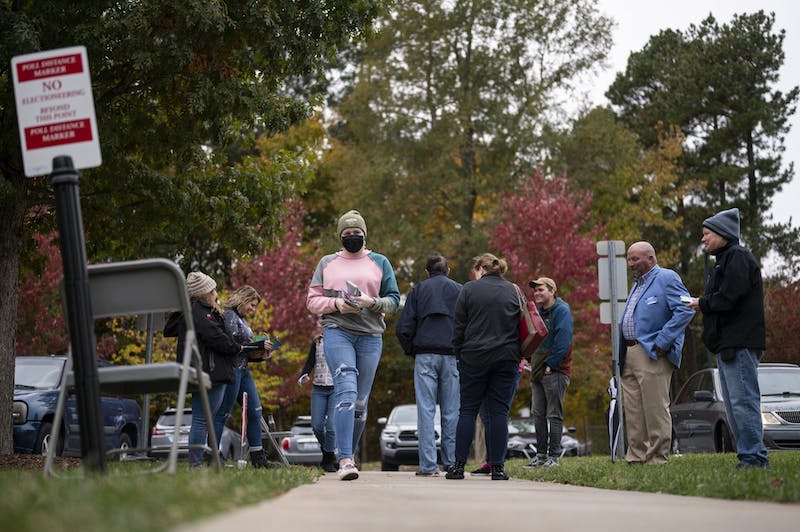 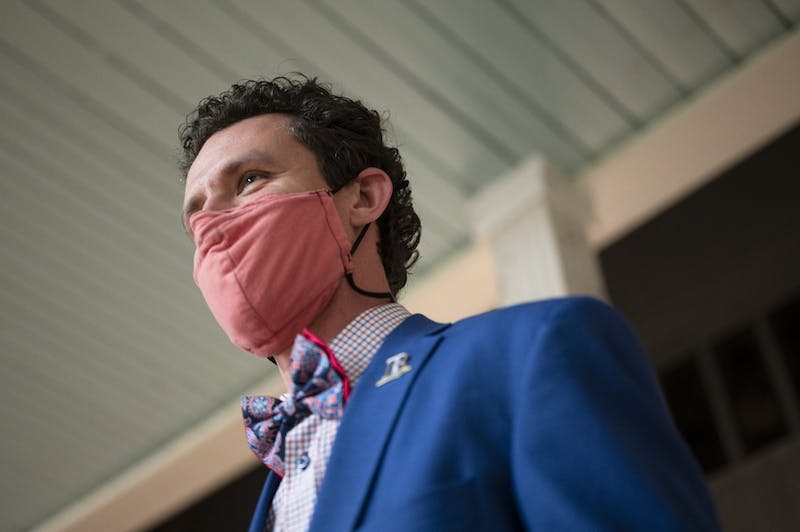 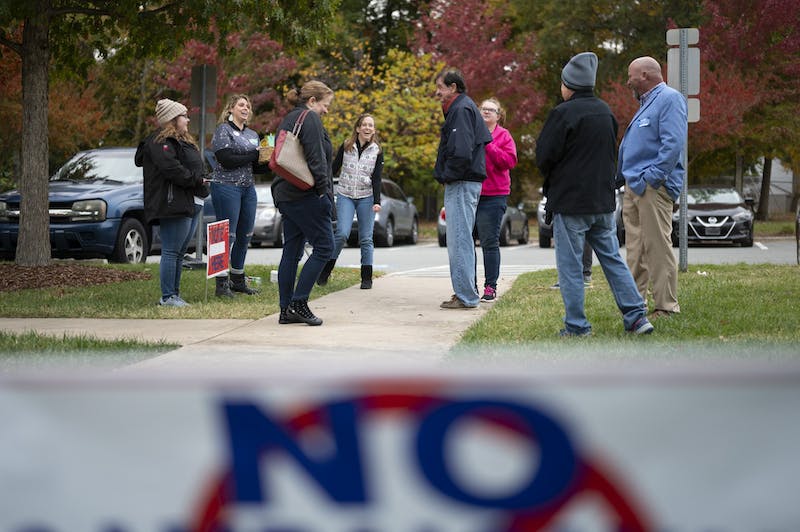 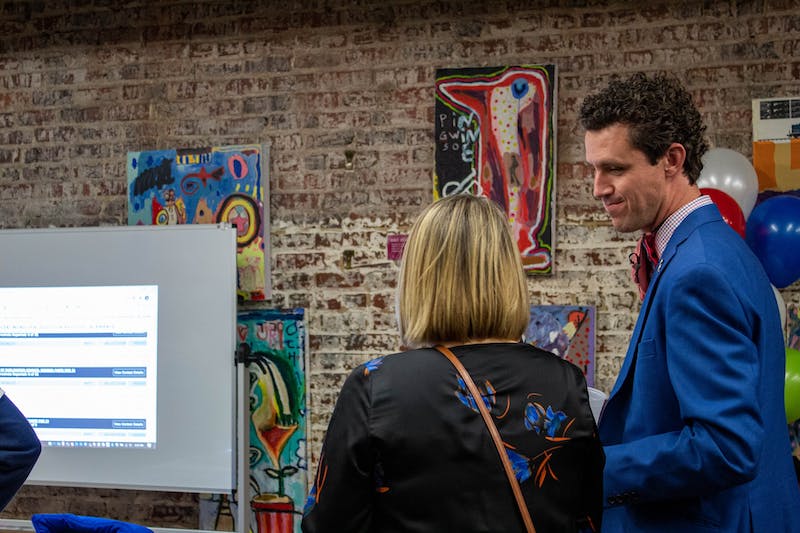 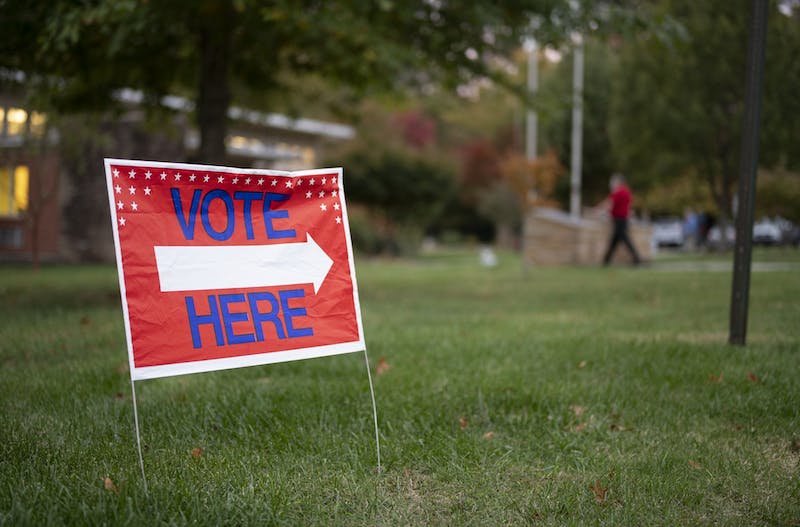 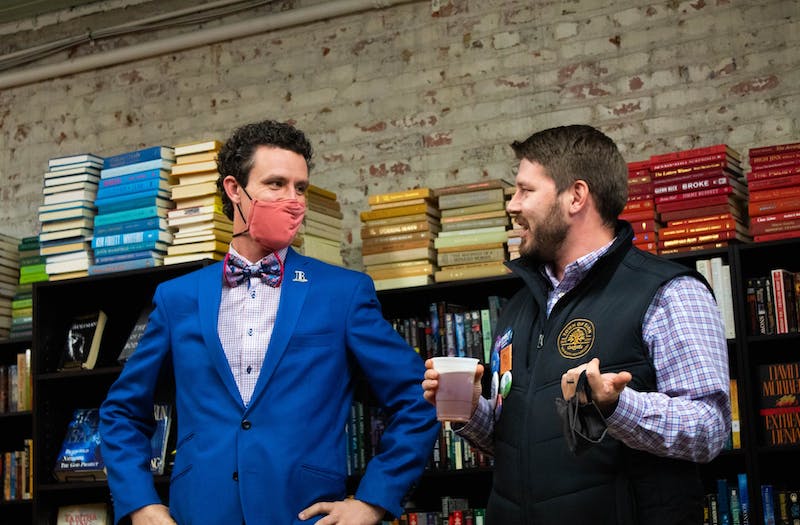 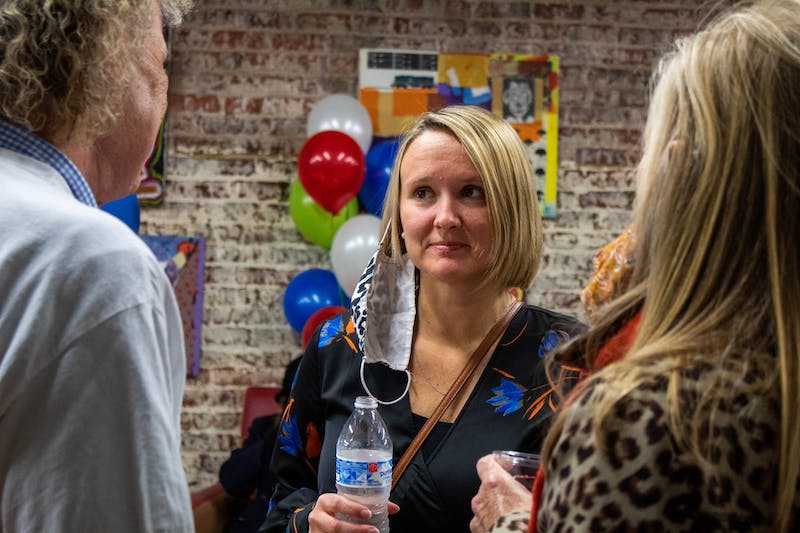 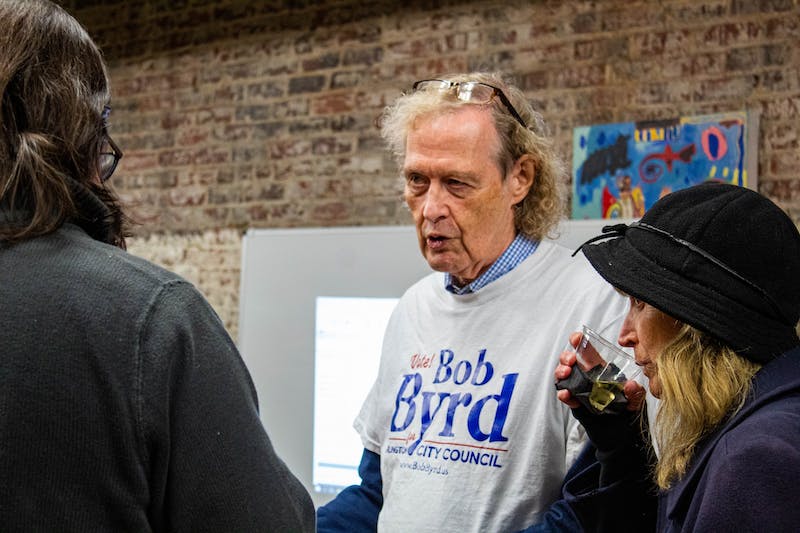 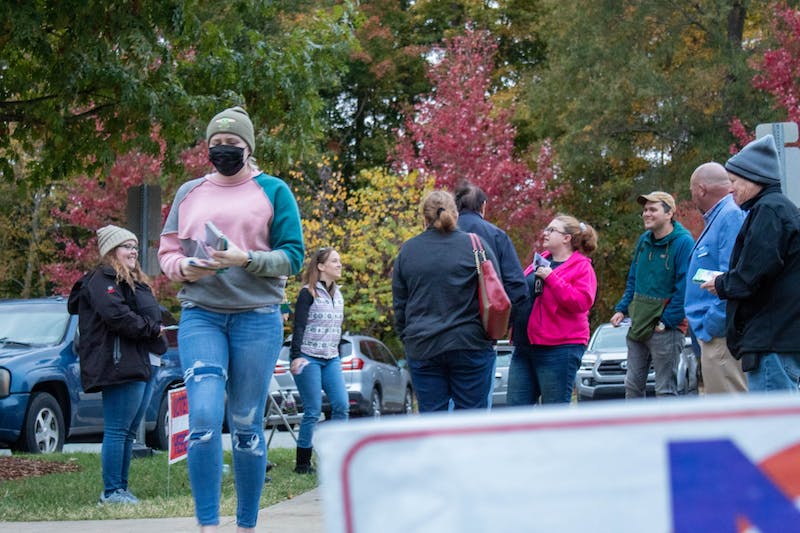 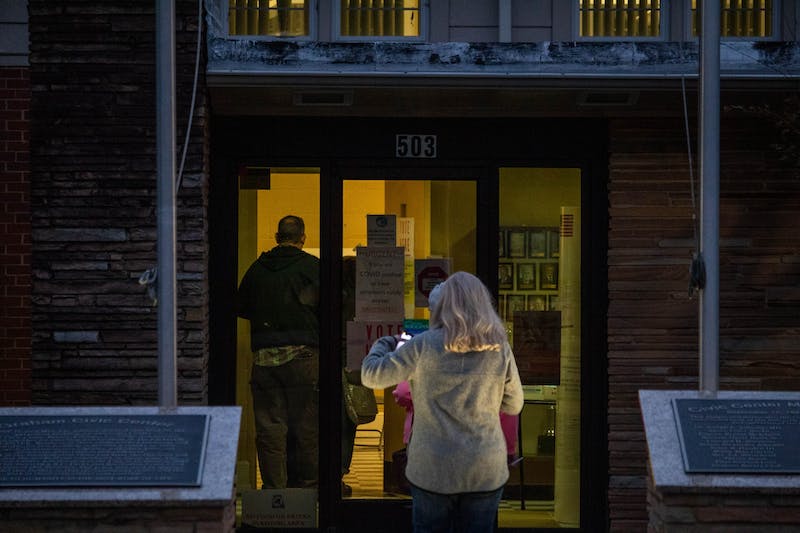 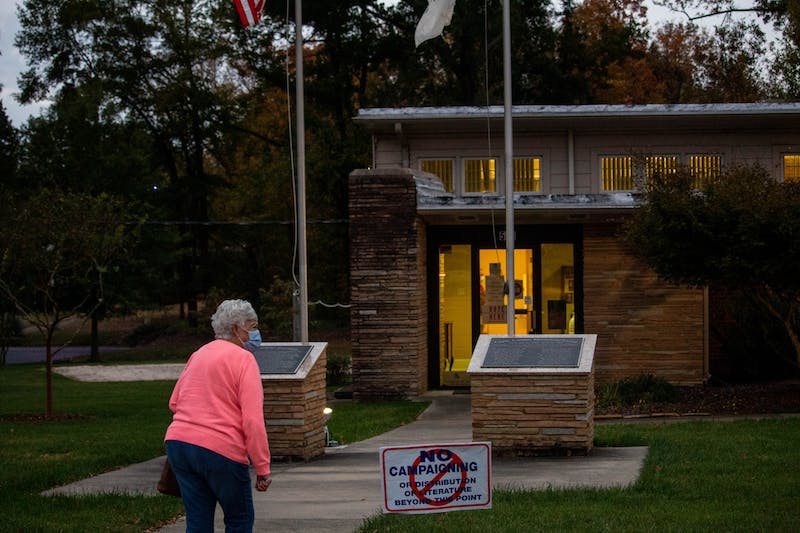 Election night in Alamance County includes races in multiple local municipalities. Scroll below for Elon News Network's coverage of the results in Burlington and the town of Elon.

With 33 out of 33 Alamance County precincts reported in, Emily Sharpe, who currently serves as a Board of Aldermen member for the town, is projected to win the race with 85.23% of the votes.

Elon Board of Aldermen

Elon University staff member Stephanie Bourland and Elon Community Church Senior Pastor Randy Orwig will fill the two vacant seats on the Elon Board of Alderman. The polls have closed which means Bourland and Orwig, who were running unopposed, will join the board.

With 33 out of 33 Alamance County precincts reported in, current member of the City Council Jim Butler won the election with 57.75% of the vote, while incumbent Ian Baltutis lost with 41.93% of the vote.

Wall and Owen are projected to win the two open seats on Burlington’s City Council.