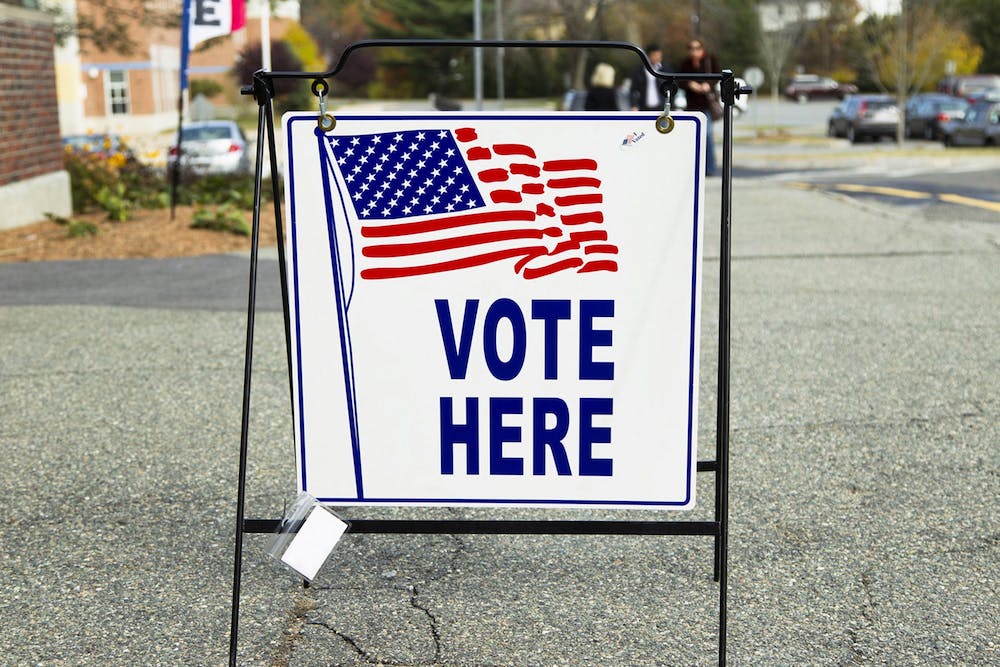 Two candidates campaigned for Burlington mayor. Incumbent and Elon alumnus Ian Baltutis has served as the mayor of Burlington since 2015. Jim Butler is a current member of the Burlington City Council and has served on the city council since 2017.

Baltutis attended a watch party at Persnickety Books along with other candidates who were also running in municipal elections in Alamance County.

“I’m tired. But it's kind of invigorating at this point, in that everything we did we were finished and now it’s out of our hands,” Baltutis said.

Amy Mulligan, a campaign consultant for Butler’s campaign, said he is not ready to comment.