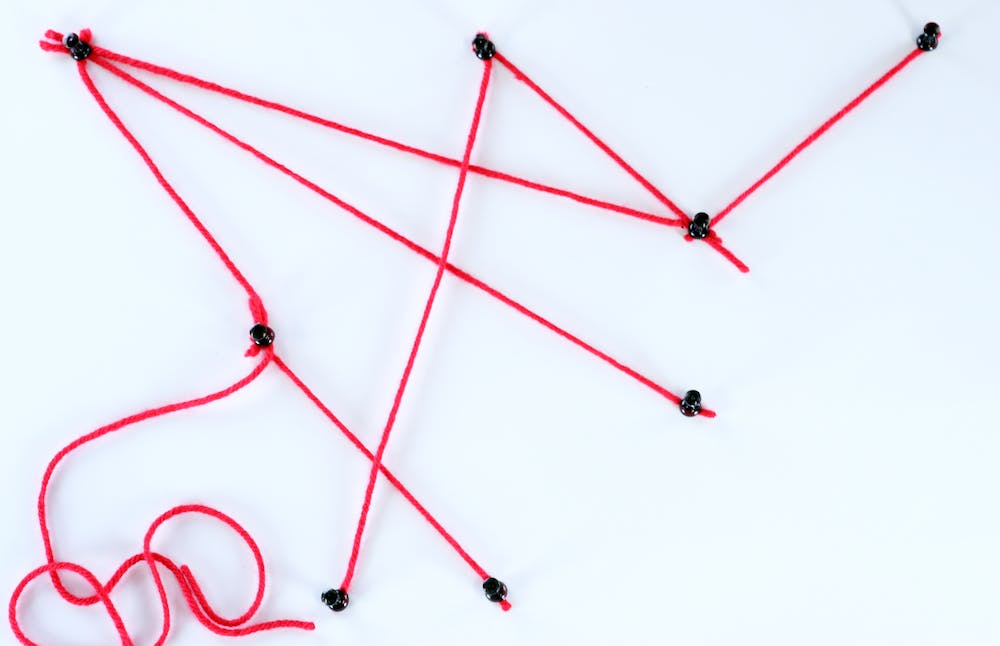 Photo by Nyah Phengsitthy | Elon News Network
Elon News Network spoke with students who said neither the university nor a local health official directly asked for a list of close contacts after testing positive.

It was three weeks into the semester when Goldstein tested positive for COVID-19, but it wasn’t the virus that concerned her the most; it was the personal contact tracing she had to conduct. Throughout her phone call with the university, Goldstein was not asked once for a list of close contacts.

Along with Goldstein, Elon News Network spoke to nine other students who said neither the university nor a local health official directly asked for a list of close contacts after testing positive. The students also stated that they were not asked later during their quarantine period for close contacts.

Healthy Elon has continued the practice of contact tracing from last year — working with an individual who tested positive to identify and provide support to contacts who may been infected through exposure. Close contacts are considered people who have been within six feet of an infected person for a total of 15 minutes or more, or a confirmed positive COVID-19 case, regardless of their vaccination status.

According to Assistant Vice President for News and Information Owen Covington, 80 students have been notified in the past two weeks that they had been in close contact with a student who tested positive. Because all of the close contacts notified were vaccinated, they were not required to quarantine, but each was notified of the exposure and given advice about how to best ensure their health and safety going forward.

“The university continues to partner with the Alamance County Health Department on contact tracing — meaning when a positive case is identified, there is an outreach effort to those who have been in close contact with that person who has tested positive,” Covington wrote.

The Alamance County Health Department declined to comment on its work with the university for its contact tracing process.

But according to some Elon students who have tested positive this semester, the tracing isn’t happening.

Facing the same situation as Goldstein, junior Noah Bruns said he was not only concerned about the university not asking for a list of contacts when he tested positive this semester, but also about the discomfort of not knowing where he contracted COVID-19 from in the first place.

“You would think that during a global pandemic that has lasted for this long that the university would do everything possible to limit the spread,” Bruns wrote to Elon News Network. “I think that they definitely should have contact traced, as it could prevent further cases and perhaps show how I got it.”

Despite Tongsri’s claim, Goldstein and Bruns both said their vaccinated roommates and friends were never notified by anyone that they were in close contact with a positive case.

The university stopped mandatory weekly COVID-19 testing this year for vaccinated students. In a Healthy Elon Q&A on Sept. 22, Dean of Students Jana Lynn Patterson said that changes in safety approaches from last year are attributed to the availability of COVID-19 vaccines. Because of Elon’s 96% undergraduate and 91% full-time employee vaccination status, mandatory testing is not needed. Patterson did not respond to Elon News Network’s multiple requests for comment or an interview.

“The CDC does not recommend regular surveillance testing for vaccinated people,” Patterson said in the Q&A. “It’s not a good use of testing resources, which again are a short supply, and there’s no epidemiological reason to do widespread testing on highly vaccinated communities like Elon. That certainly has been reinforced by our state and local health authorities as well.”

While testing is available for students who need it, and is still required for unvaccinated university members, professor of religious studies Lynn Huber said safety efforts like campus-wide weekly testing should still be conducted.

Goldstein said she felt that COVID-19 safety measures from the previous year, such as weekly testing and more contact tracing, should make a bigger appearance this year. For Goldstein, this is not just to make some parts of campus safer and more comfortable, but also to assist with student mental health as they face college life during a pandemic.

“We already have enough pressure and enough anxiety about all of this,” Goldstein said. “By having the university inform people, it takes the pressure off of you.”

That anxiety and pressure was evident for English professor Tita Ramirez at the beginning of the school year. For Ramirez, it wasn’t necessarily the possibility of COVID-19 positive cases that worried her, but the lack of information she received from the university about the removal of weekly and random testing, and according to her students, the lack of contact tracing.

“I’ve been a little worried that we haven’t had the behind-the-scenes info delivered to us,” Ramirez said. “From what I hear, that’s what people are craving more than anything … Just having info helps with the mental health status. People feel safer because they understand.”

""Just because we aren't reporting the number doesn't mean that people aren't sick. We're essentially lying to ourselves as a university.""

While Ramirez was informed later on about why Elon is conducting particular COVID-19 safety protocols compared to the previous year, she’s concerned other Elon community members might have not yet received information that could possibly take away negative feelings surrounding Elon handling the pandemic.

“As a faculty member, I do have the privilege of knowing when someone is positive in class, but my students don’t, and I do think that’s something to think about,” Ramirez said.

Though he lives in a single dorm room, sophomore Julian St. John said there is a weight put on students when they don’t know who is positive, whether it’s someone in their class or living down the hall from them.

“The majority of the people are vaccinated and we’re all wearing masks, but that doesn’t mean there’s still no risk,” St. John said.

Students who spoke to Elon News Network about their positive cases also raised the concern that they were around both vaccinated and unvaccinated students who could have been infected with an asymptomatic case.

“Just because we aren’t reporting the number doesn’t mean that people aren’t sick,” Goldstein said. “We’re essentially lying to ourselves as a university.”

As COVID-19 cases continue to be reported on campus, testing is available for students with the university. As of Sept. 27, there are 16 active student cases and three faculty cases. Alamance County’s positive case numbers continue to rise with 66 new cases in the area since Sept. 27.