Joining over 140 college campuses around the nation, Elon’s chapter will be part of the largest collegiate women’s networking organization 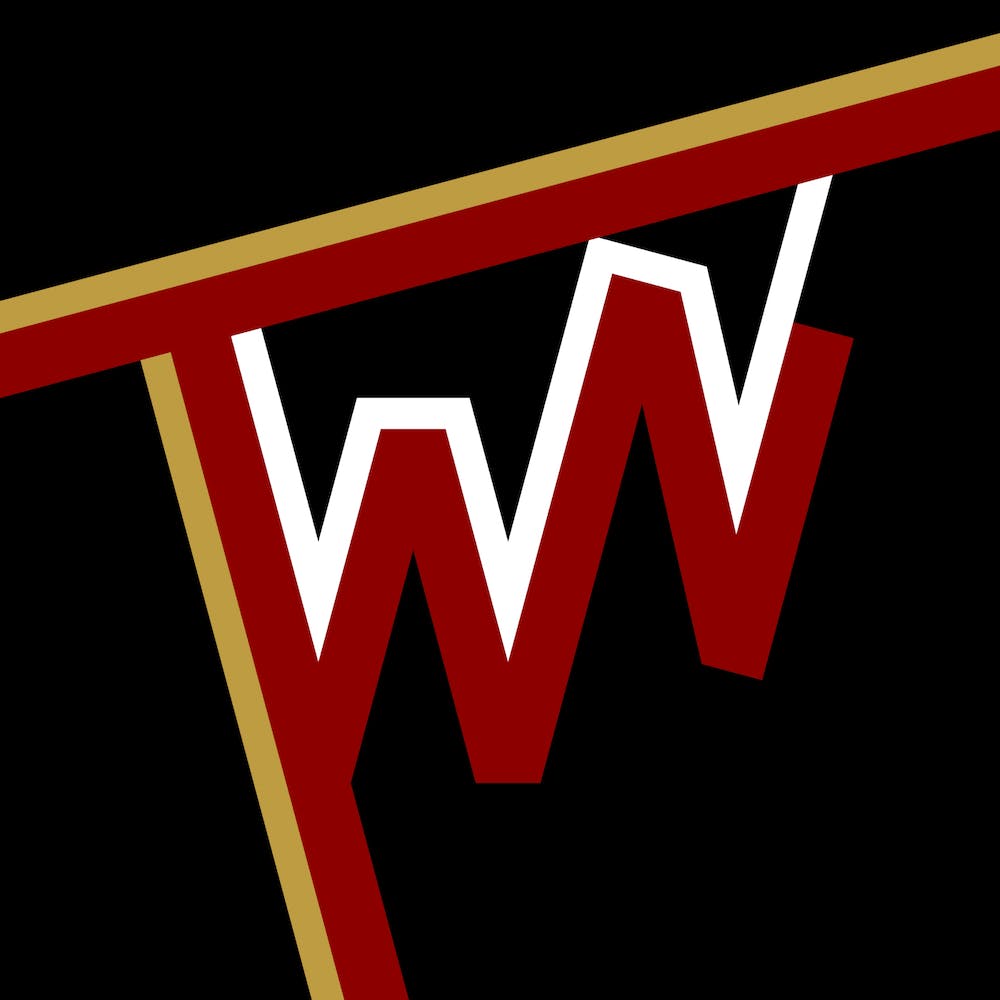 The Women’s Network will launch a chapter at Elon University, expanding their goals of connecting women through speakers, seminars and discussions about leadership and career paths. Courtesy of the Women's Network.

Started by president of The Women’s Network Jamie Vinick, the largest collegiate women’s networking organization in the United States has grown from just over a thousand to 30,000 members after its inception in 2017. With Elon University’s student population being 60% female, Vinick said she believes this chapter will bring the high volume of women together to become more powerful in their university.

“There’s a need on the Elon campus for The Women’s Network,” Vinick said. “We’re excited that this is an opportunity where high-achieving, ambitious women feel invited and comfortable in an environment that celebrates their success and desire to achieve.”

For Lara Janosz, networking, lectures and leadership development were all things that made The Women’s Network appealing. Janosz was writing a piece on the organization for The Michigan Daily when she realized she wanted to join thousands of other members across the country in empowering women.

“I saw an incredible opportunity to grow and I think that’s what is really important about the network,” Janosz said. “They offer so much space for members to access these in-house opportunities and just completely transform how they think about networking and ambition.”

With its presence on over 140 college campuses, Vinick said that membership goes beyond advice and participation in an event, and that it was created to build a place for discussion and relationships.

“It’s not just filling out our membership form and attending an event, it’s so much more entrenched than that, “Vinick said. “It is really involving and immersing yourself in the community.”

Discussions on women and gender issues in the workplace is part of what pushed Elon freshman Lilly Arora to join the organization.

“As a woman, my competence and capabilities are continually questioned,” Arora wrote to Elon News Network. “I joined the network to expand the space Jamie created for collegiate women — future leaders— to support one another's ambition and learn from one another.”

Arora said she plans to apply for a campus ambassador position to debunk the beliefs of women holding less authority in the workforce and push the network forward.

For freshman Ella Huestis, joining the organization is a way to explore outside of her performing arts niche.

“I have so many interests outside of the arts, especially with female empowerment and finding my place in a group of women who feel empowered to be ambitious and change what ambition means,” Huestis said. “I’m hoping it’ll help me take on new challenges and look at myself and the world differently.”

The Elon chapter is currently accepting applications for campus ambassadors and executive board positions. Undergraduate students are not charged for membership fees at this time for the purpose of exposing members to events and possible career opportunities.

“It’s a man’s world and it sucks that we have to fight so hard for a place at the table,” Huestis said. “But I’m continuously inspired by all the female identifying people around me and I think it’s so cool that this organization exists and I get to be part of it.”