Ryan Keur ‘12, owner of the Burlington Sock Puppets, cited Elon as a key contributor to his success 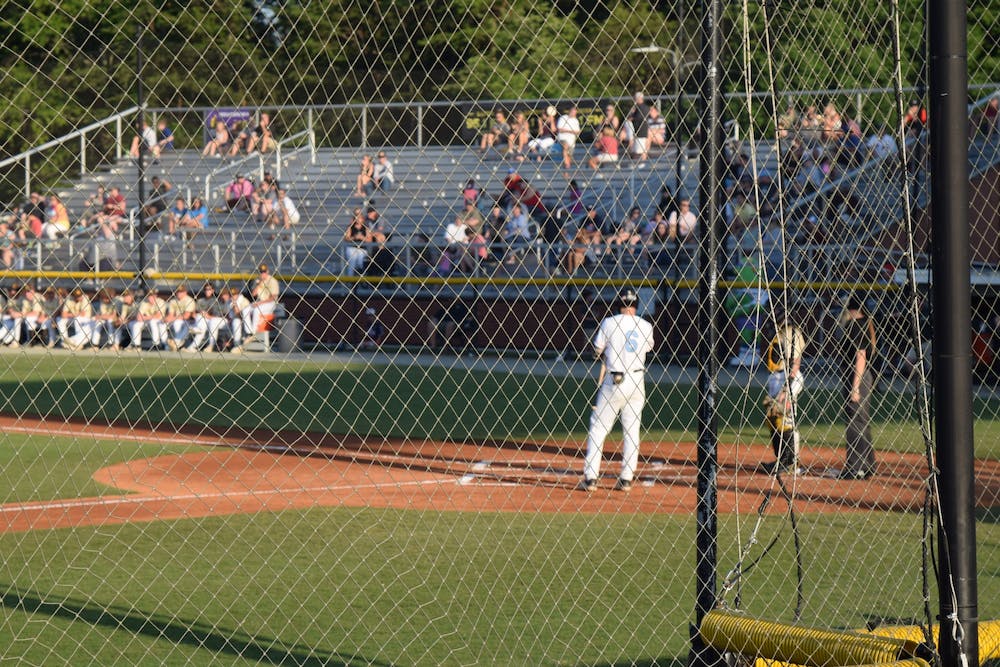 Ryan Keur ‘12 was 24 years old when he was named the youngest general manager in professional baseball. Now, he is the owner of the Burlington Sock Puppets, a newly rebranded team out of the Appalachian Baseball league, which operates in regions including North Carolina.

A sport and event management major at Elon, Keur said one of the most influential experiences he had while in college was learning how to be a leader. Keur said Elon has helped him advance his career in the professional sports industry.

“Understanding different types of leadership and adapting to different situations really helped me in this industry,” Keur said. “Elon did a really nice job of providing me with real world opportunities and experiences, along with utilizing industry connections and the ‘pay it forward’ mentality.”

Keur owns two baseball teams with his wife ­— the Danville Otterbots and the Burlington Sock Puppets, recently renamed after the textile history in Burlington. He currently fulfills the role of managing partner for Knuckleball Entertainment.

In April 2020, Keur was named one of Elon’s Young Top 10 Alumni, recognizing his appointment to general manager of the Burlington Royals just one year after graduation. He was also named the Appalachian League Executive of the Year in 2014, 2015 and 2016, which led to him buying the Burlington Royals in 2020.

Anderson Rathbun, the current general manager for the Sock Puppets, has worked closely with Keur since 2015, when he interned with the Burlington Royals while Keur was general manager in 2013. Rathbun said that working with Keur was a positive experience overall.

He also wasn’t surprised when he found out Keur was one of the recipients for Elon’s 2020 Top 10 Under 10 Alumni Award.

“For what he’s done by the age of 31 for minor league baseball is remarkable,” Rathbun said.

Before his time in Burlington, Keur was recruited by the Daytona Tortugas, an affiliate of the Cincinnati Reds in the Appalachian League. After his first season with the Tortugas, Keur was recognized nationally by Ballpark Digest as the overall Minor League Baseball Executive in 2017.

Rathbun said that Keur’s mentality is what has made him successful in the industry.

“He’s very competitive,” Rathbun said. “He wants to be the best version of himself in all aspects of life. Whether it’s the best sports manager or best father, he’s non-stop.”