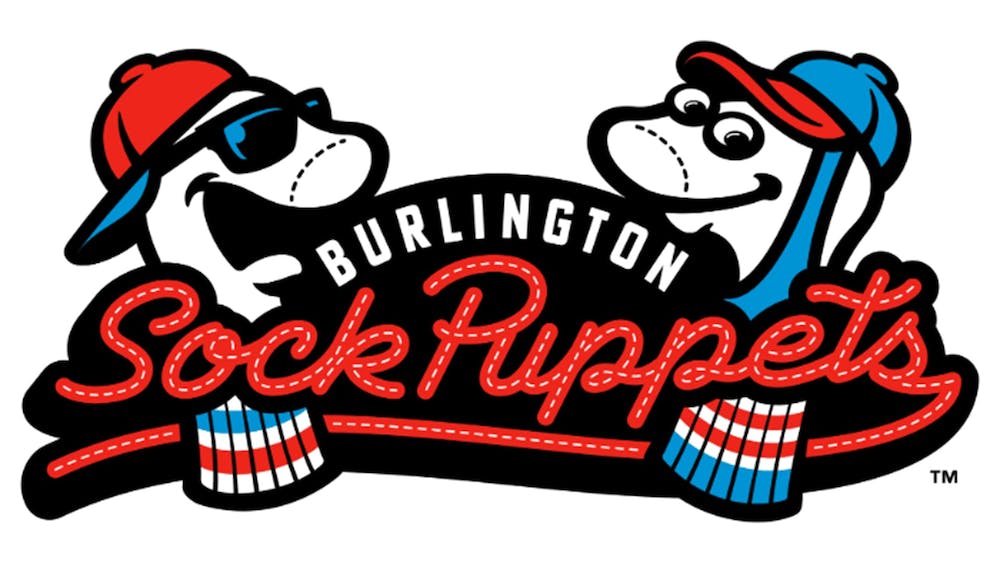 After a six month search reviewing over 1,200 names as well as keeping in consideration Alamance County’s history in the textile industry, the owners of the Burlington Baseball team landed on the new name — the Burlington Sock Puppets.

The Burlington Sock Puppets, formerly known as the Burlington Royals, announced via Youtube Monday morning that their name change has become official.

The process began when Major League Baseball and USA Baseball announced that the Royals’ league — the Appalachian League — were no longer affiliated with the minor league. This change ended the team's affiliation with the Kansas City Royals. The owners relied on history, season ticket holders, and the local community to decide on a new name.

For the club, the goal is to be “sockingly different”, instead of shockingly different, according to Assistant General Manager Thomas Vickers. They did not want to base their team name off of an MLB team, such as naming themselves the Blue Sox or Burlington Sox.

Because they could not have a season last year, Vickers hopes the name change will excite the local community and encourage them to come to games.

“We are so happy about it because it is a one and only name. There's never, ever been other sock puppets that's been a sports franchise,” he told Elon News Network in an interview. “We really want the city to take it and run with it and put Burlington and Alamance County on the map.”

Vickers said the re-branding of the team also opens up new opportunities and hopes it will excite the community. Once the pandemic is over, the organization plans to host concerts, offer an all you can eat buffet for season ticket holders and host comedian shows.

“We have a very civic duty to put on for this community and make sure that everyone that comes to the ballpark leaves with smiles and, has a blast and wants to keep on coming back,” he said.

With the new team name, also comes reworking the stadium to incorporate the new logo. Vickers said that their goal is work with local businesses that have been hurt by the pandemic for signage and merchandise.

“We wanted to come up with something that was going to be fun for everyone from a 70-year-old man to a six-year-old little girl to come out to the ballpark and then have fun with a name and a brand,” he said.

The Sock Puppets will play the first game of their season on June 5, at Burlington Athletics Stadium.