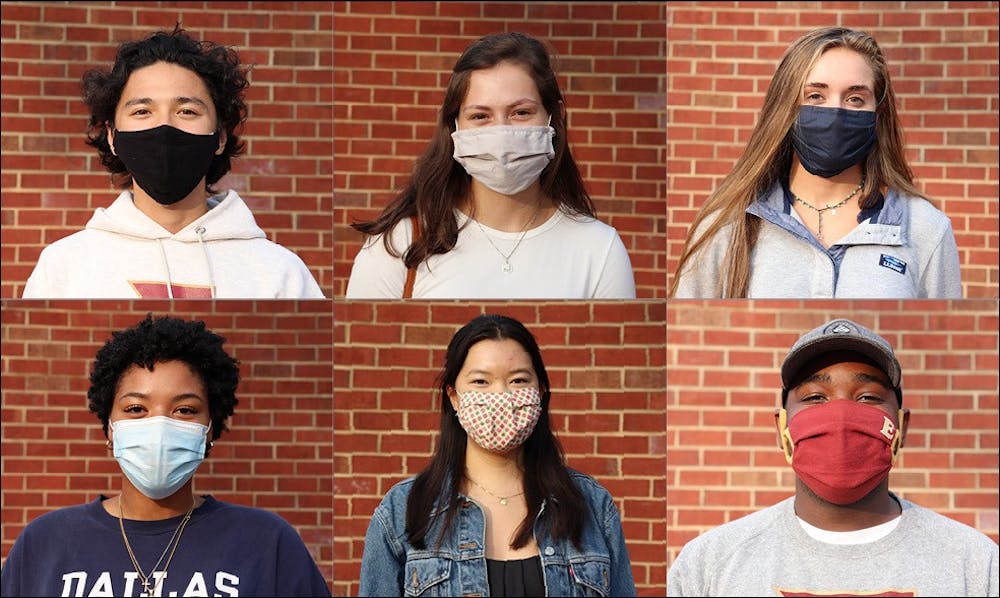 Candidates and the current SGA representatives were all in attendance to hear the results.

“It takes a lot of courage to put your name on a ballot,” said Robbie Miley, the SGA executive president. “Win or lose, everyone has something to be proud of.”

Polls opened up on Sept. 14 and closed Sept. 15, with 18 freshman students running for various positions.

“It was great to see everyone’s campaigns,” Miley said. “Thanks so much to our election chairs. Congratulations everyone.”