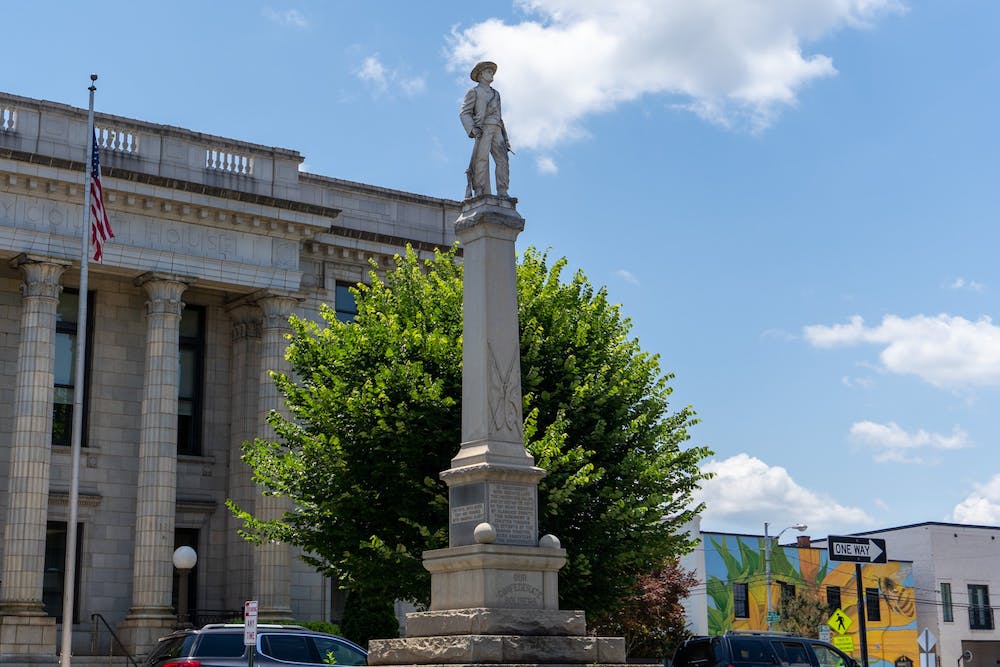 After a lawsuit and subsequent protests, Graham City Council has repealed its ordinance requiring protesters to apply for a permit in order to gather. On behalf of the Alamance County chapter of the NAACP and other protesters, civil rights groups filed a lawsuit on July 2 against the city of Graham and other Alamance County officials.

Chapter 18 Section VI of Graham’s code of ordinances, outlining parade and demonstration permits, was repealed by the city council on July 14, ahead of the July 20 hearing.

For plaintiff Adam Rose, repealing the ordinance was a step in the right direction for the city of Graham.

“I was very happy when Graham repealed the ordinance, I felt we had won a small victory getting an unconstitutional law removed,” Rose told Elon News Network.

The ordinance required group demonstrations — which was defined as two or more people — to obtain a permit in order to protest. Permit applications were submitted to the Graham Police Department and could be approved or denied by the police chief. The original lawsuit argued that this ordinance violated the First Amendment’s prohibition of unreasonably restricting speech at certain locations and times.

Rose — who’s lived in the county for over 30 years — said he’s happy to see the ordinance repealed, but thinks there’s still work to be done regarding protesting rights in the county.

“Graham and Alamance County’s handling of the protests has been atrocious,” he said. “When the mayor was constantly issuing state of emergency [orders] due to rumors of protests ... it created a sense of tension and hostility within the community that wouldn’t have been there if those declarations hadn’t been made.”

While the permit requirement is no longer in place, litigation continues. The civil rights groups who filed the original lawsuit have filed an amended complaint against Graham and Alamance County officials.

The new complaint argues that officials are obstructing protesters from gathering at the courthouse in Graham. The complaint cites the state of emergency orders as a limitation on the rights of protesters.

Most recently, Mayor of Grahan Jerry Peterman declared a state of emergency the day before a protest was held at the Confederate monument in Graham on July 11.

Protesters were allowed to gather without a permit since a temporary restraining blocked the now-repealed ordinance.