The executive president appointed Hallisey to the position, the only executive appointment Miley made 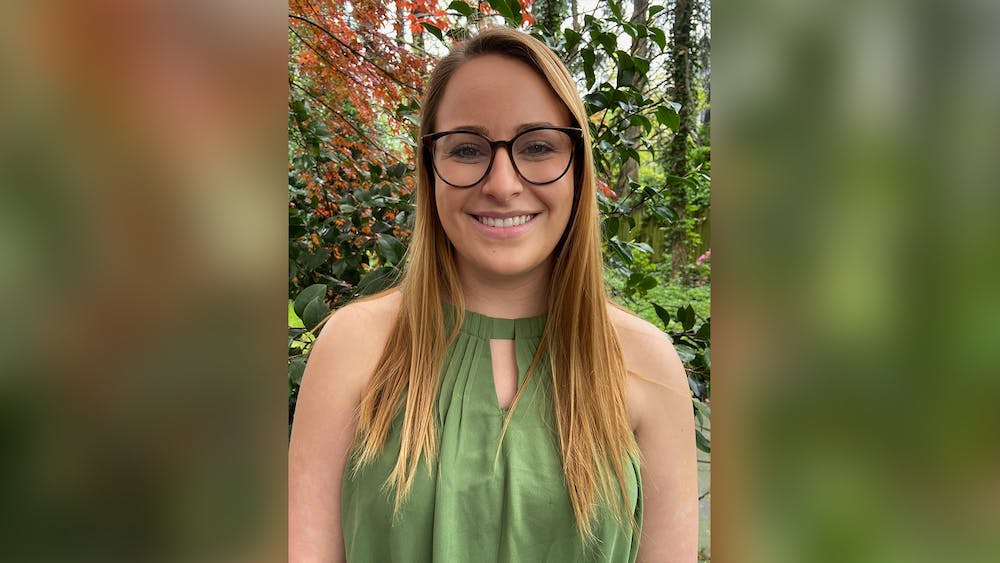 Junior Sydney Hallisey was hesitant to run for executive secretary of the Student Government Association, but with the seat left vacant, she was appointed into the role. Hallisey was appointed to the role by Executive President Robbie Miley and approved by the senate in a 17-0 vote at their virtual meeting on April 9.

“[Robbie Miley] asked if I'd thought about being secretary and I really hadn't. I was a little hesitant because it is such a big role,” Hallisey said.“The way he described it and the changes that they made it used to be very largely programming and now it's much more about outreach and engagement with the community and communicating with the student body promoting openness with the students.”

Miley believes no one ran for the position because no one understood what the role was because they do a lot of work behind the scenes. The main responsibilities of the executive secretary is to co-chair the One Phoenix Committee and the Public Relations Committee. Miley also wants the Hallisey to focus on student engagement.

According to Miley, he approached Hallisey for the role because of her previous involvement in the SGA. Hallisey served as the professional senator representing business fraternities and career-oriented organizations. Miley and the executive council went through an interview process with Hallisey and two other students before selecting Hallisey.

Miley said he appointed Hallisey because of her leadership, communication skills and because SGA senators respected her when she spoke up.

Hallisey said her goals as executive secretary is to make SGA more available to the students on campus.

and know that there is a voice for them with the administration,” Hallisey said.

While working remotely because of the coronavirus pandemic, Hallisey said she’s updating SGA’s social media accounts so students know what SGA is working on while away from campus, keeping the connection between students strong.

“That's going to be really important as we reintegrate to campus life in the fall hopefully because all this time apart it's going to make it all the more important in the fall when we rebuild those connections,” Hallisey said.

Hallisey is also working with students to express their concerns with Elon University administration. She is stressing to students about the importance of voting and paying attention to the national election.

SGA recently sent out a survey to students about online learning and student concerns, which was shared with Vice President for Student Life Jon Dooley.

Hallisey said SGA is working on fall semester plans to encourage students to vote absentee, but those plans have not yet been released.

“I have full confidence that she is going to do an amazing job as the executive secretary in this role, and I really expect to see a really huge increase in student outreach from student government this year,” Miley said.