Dennis Franks rehired as police chief after requesting job back

Franks resigned in May after accepting position with Bank of America 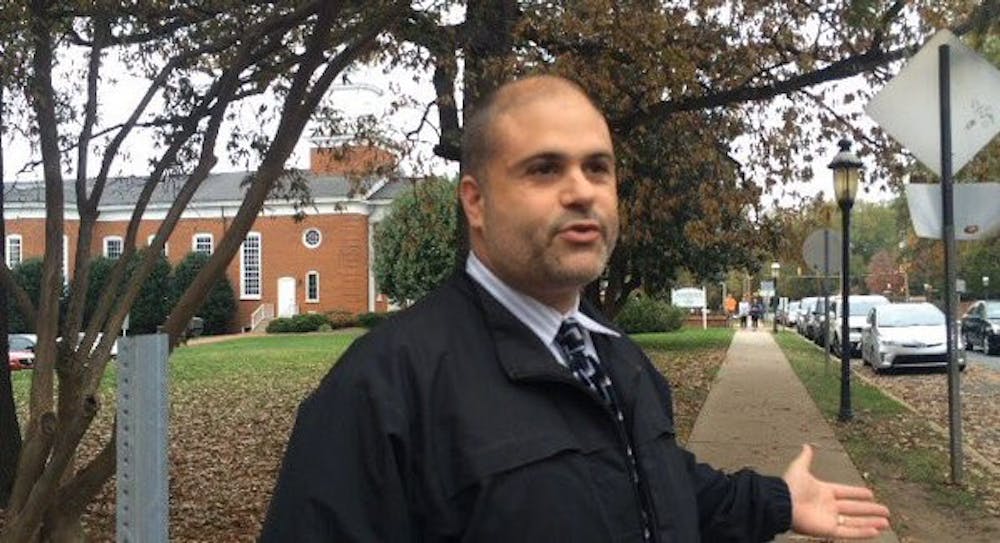 After requesting to return to his former position, Dennis Franks will be rehired as director of campus safety and police.

As Elon News Network reported in early May, Franks resigned to become vice president of protective services at Bank of America. His last day as police chief was May 31.

During his farewell reception, according to the email, Franks "remarked on the high quality of people who work here and the wonderful sense of community we all enjoy."

"That culture was something that he really didn't want to leave," the email said.