Goodell was visiting the campus with his family 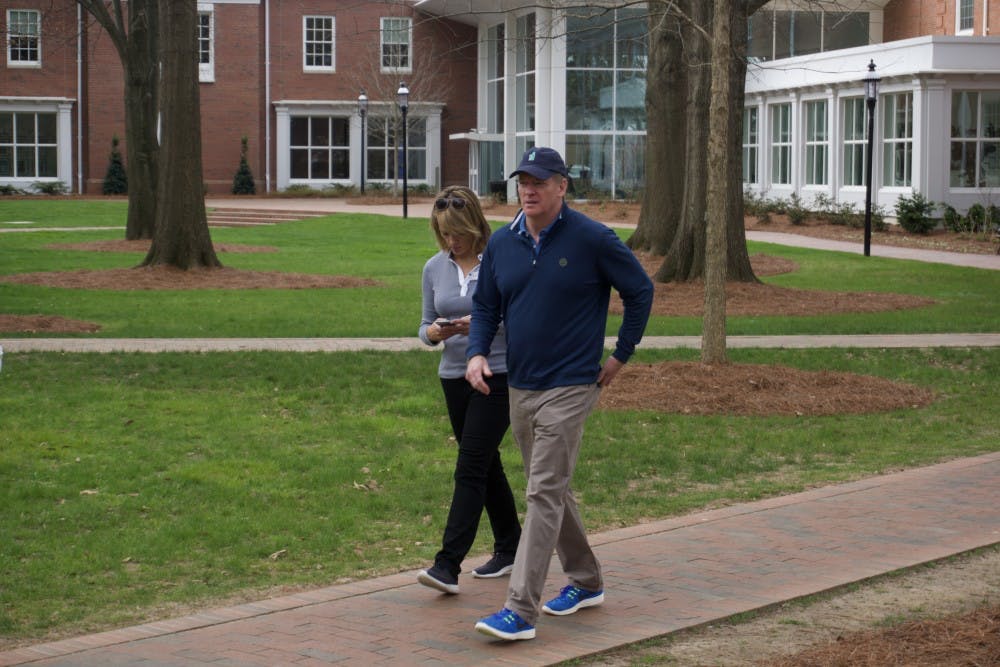 Goodell said he previously visited campus to see his niece who graduated in 2016, sparking his daughter’s interest in the school. He said his daughters are “good students, unlike their father.”

Goodell says he planned to drive around campus and visit the football field later today.