With these changes, SGA hopes to take away the competitive aspects of Homecoming week 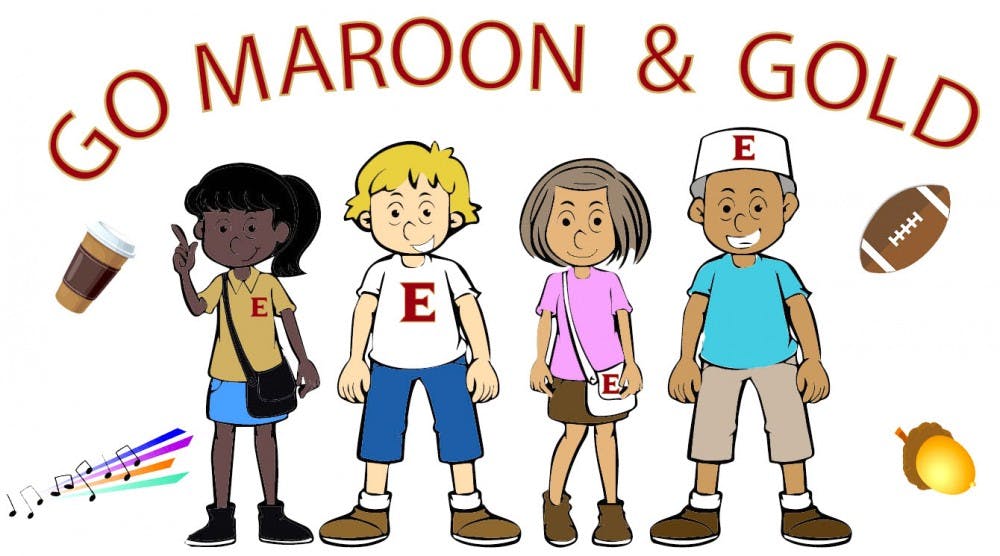 This year, SGA continues to make changes to an Elon University tradition by bringing hundreds of alumni and students together each year.

Homecoming weekend comes every fall with tailgates, football and the annual Homecoming concert headlined this year by Jon Bellion.

“Homecoming has different meanings depending on where you are in your life,” said senior Rachel Hobbs, SGA secretary. “For alumni, it’s about coming to a place you called home for four years. But for people still in school, it’s really about celebrating our time here and showing our pride in our school.”

One of the weekend’s longest standing components is crowning Homecoming queen and king. As of last year, SGA made the decision to simply call the award Homecoming royalty. The change proposes a more inclusive model by eliminating the inevitable result of one male and one female recipient.

On Oct. 24, SGA announced the 19 finalists for homecoming court; four males and 15 females. The breakdown of the finalists illuminates the move away from the traditional model. Matthew Antonio Bocsh, director of the Gender and LGBTQIA Center at Elon, has been assisting SGA during this shift.

“For many Elon students who identify as transgender, genderfluid or nonbinary, they may not identify as male or female, so terms like ‘king’ and ‘queen’ could not include them,” Bosch said in an email.

He said the new structure, “allows an opportunity for students across all genders to be recognized by their peers and uplifted in ways that aren’t restricted by gender.”

Hobbs said SGA wanted to steer away from the competitive nature of those events, and focus more on bringing the community together.

“We kind of found the competitive model was hurting our participation a bit and it was divisive in its nature,” Hobbs said. “Homecoming is about bringing people together so that’s what we wanted to do.”