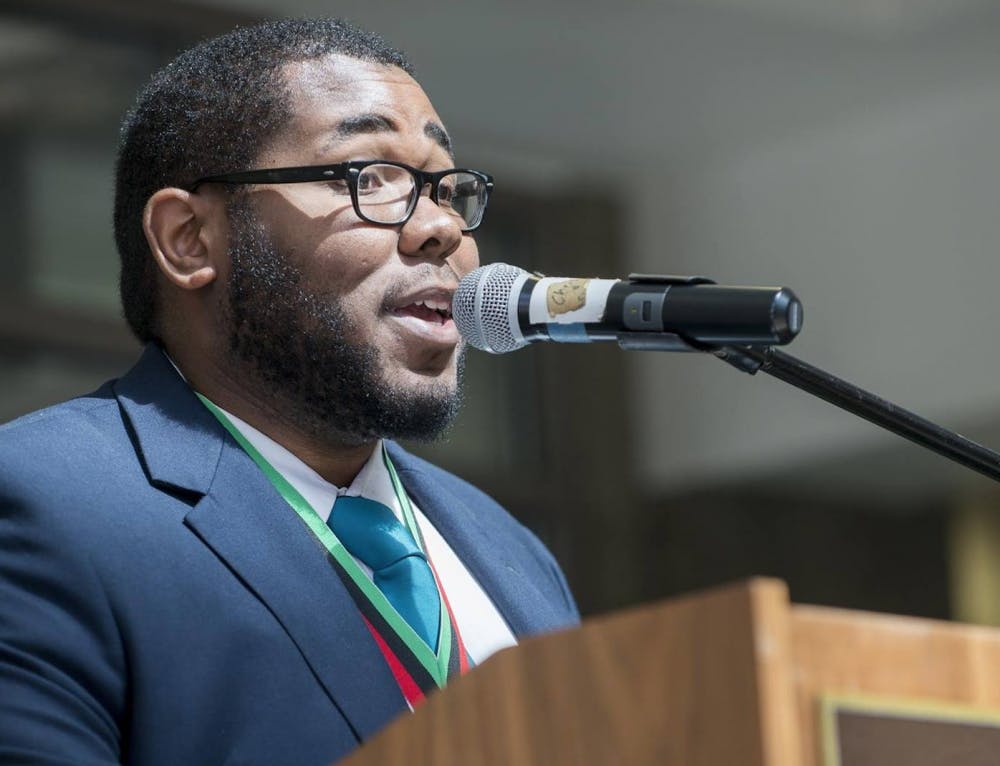 In an email to faculty, Williams said Bell was chosen out of 195 other applications as a result of his "educational credentials, professional experiences, and expressed passion for enhancing students' lives through support, advisory, and education."

At UNCW, Bell served as Program Advisor in the Upperman African American Cultural Center, where Williams said he brought a "greater understanding of the African diaspora to the UNCW community."

Bell was also the manager of the peer mentoring program, adviser to the Black Student Union, and a campus educator at UNCW.

Bell began transitioning to Elon this week and will officially take over as Assistant Director June 26th.