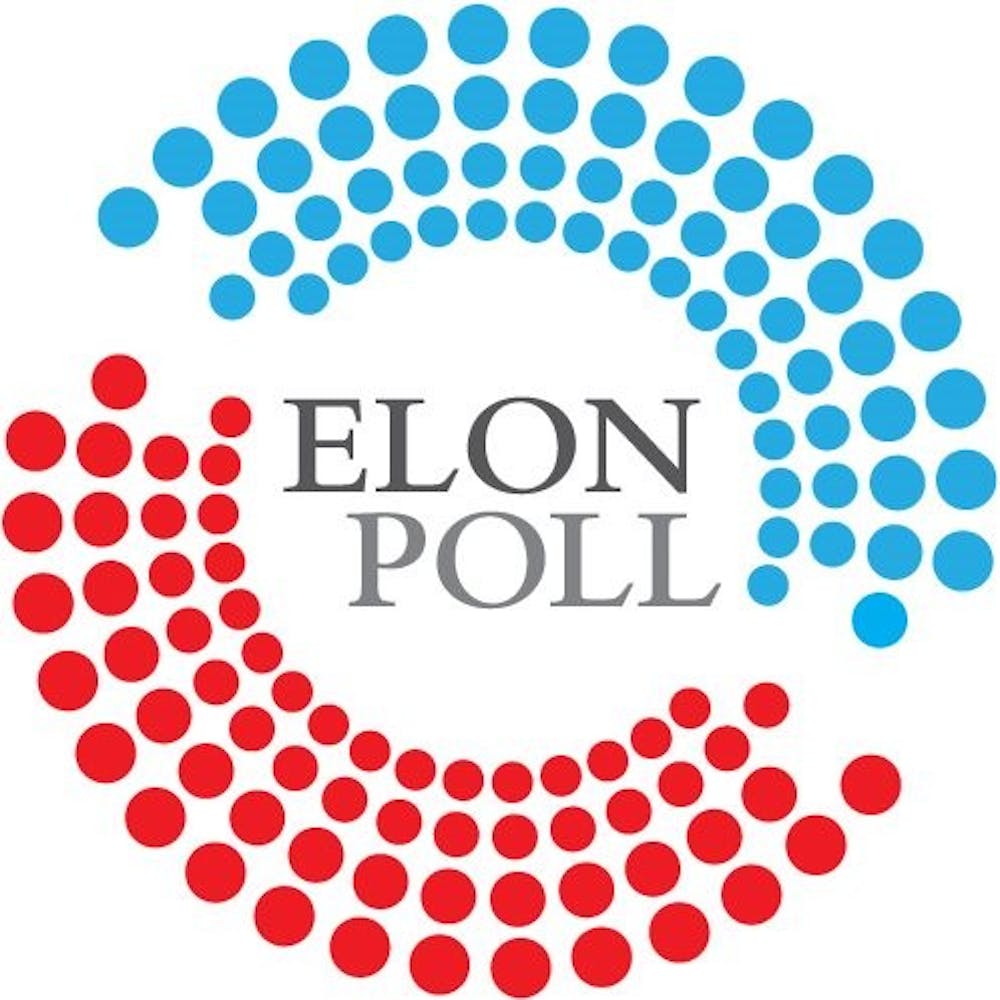 Ben Carson, retired neurosurgeon and now republican presidential candidate, is leading the polls in North Carolina, according to the latest Elon University Poll.

The poll shows Carson with a double-digit lead over his next closest competitor in the N.C. Republican primary race, Donald Trump, and in a hypothetical matchup against former Secretary of State Hillary Clinton for next fall's general election, the poll has Carson is winning by a narrow margin.

While the polls still shows Carson on top, Carson's lead over Clinton has narrowed since September when Carson led by 11 points. One area in which the poll shows decreased support for Carson is among black respondents. Here his support fell to 7 percent, less than half of the 15 percent support he had in September.

Though Carson is the top Republican candidate for N.C. respondents, he is not the only candidate that respondents would choose over Clinton. The poll shows Marco Rubio, who comes in third place in the N.C. primary race, also defeating Hillary Clinton by a narrow margin of 46-45 in a hypothetical matchup.

Clinton does come out on top however in a hypothetical matchup against Donald Trump. In this matchup, Clinton wins 50-40 although Trump is polling in second place in the N.C. Republican primary race.