WaBo: Beyond the Bottle 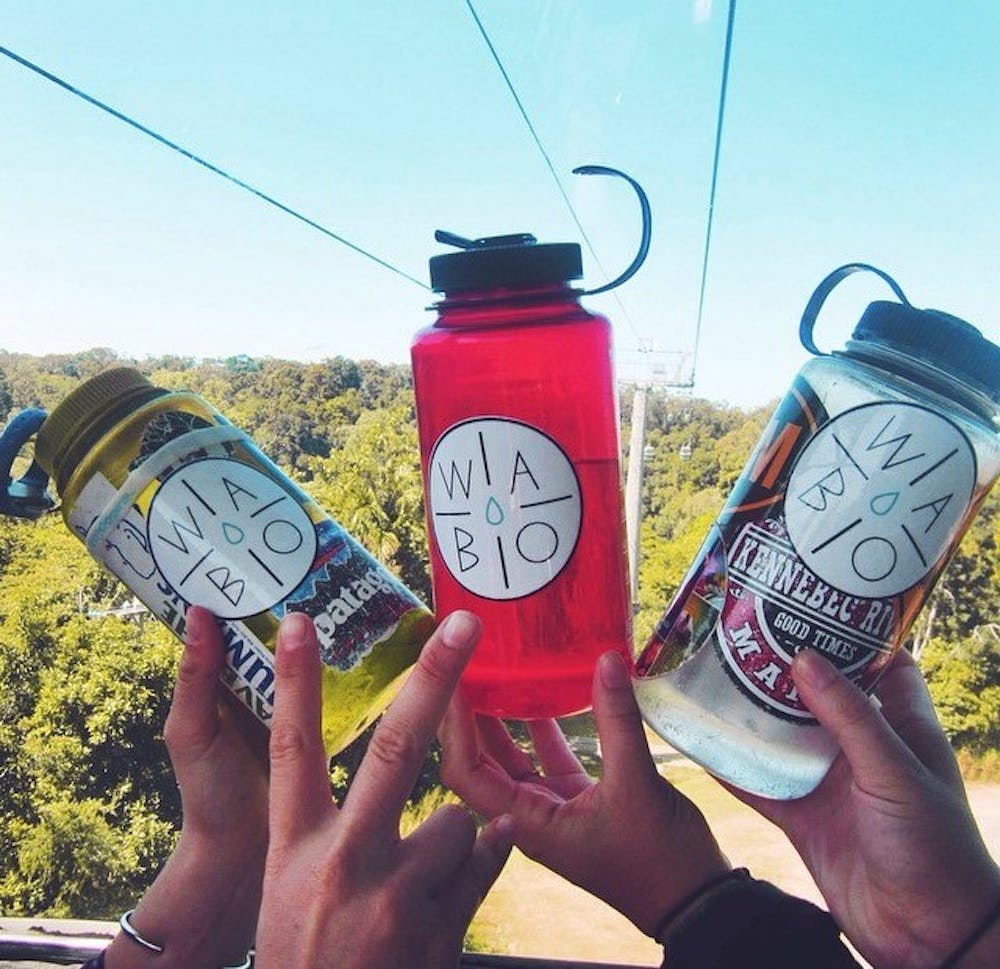 What started as a class project has turned into a social media campaign. One Elon student is using a basic necessity to make a change.

As U.S. landfills overflow with discarded water bottles, Elon Senior Chris Grippo is working to cut back on the harmful plastic. It's called WaBo.

"It's pretty catchy," Grippo said. "You could say, 'Oh, that's a sweet WaBo man,' and it works. It's kind of an intuitive word. People kind of know what you're talking about, even if they've never heard of it before."

And the idea all started as a class assignment in Australia.

Grippo said when he was studying abroad there, one homework assignment became the jumping off point for the campaign. The prompt? "Write about a social impact idea."

Grippo's campaign sells stickers promoting WaBo and the full website was just released last week. Since then it's been getting international attention.

"There's some from Tasmania, so that's pretty cool," Grippo said. "There's one from New Zealand."

Grippo's eco-friendly campaign is more than just reusing water bottles, it's about telling the story behind your WaBo.

As the campaign gains attention and Instagram followers, Grippo said he hopes to see his WaBo brand as more than just stickers.

"If you want everyone to be using reusable water bottles, you've got to make them cool," Grippo remarked on his future plans to sell his own modernized WaBos.

Grippo's 'story behind the bottle' campaign is growing, and it sounds like we'll be hearing the name WaBo more often.

You can follow different stories of WaBos around the world by searching the hashtag "My Wabo" or following the Instagram @MyWaBo.