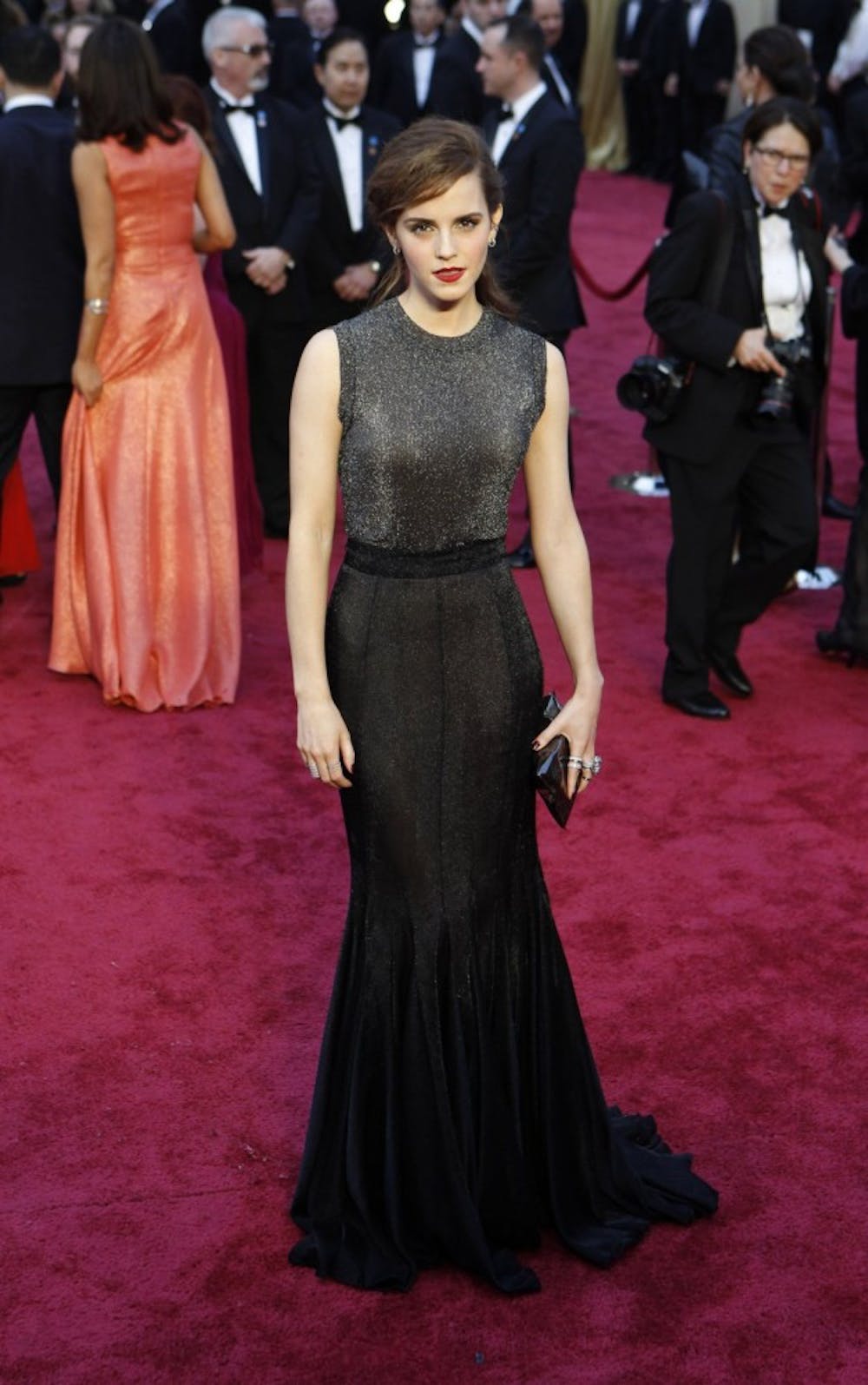 Hermione Granger isn’t going to stand for your sexism.

In front of the United Nations, Emma Watson made her stand for the global equality of women. With a slightly shaky voice, she delivered a commanding speech, urging men to participate in stopping violence against women through a campaign called HeForShe.

Watson, a goodwill ambassador for UN Women, rightfully challenged men to promote equality of the sexes. She is the latest celebrity to join the fight, and may be the most influential yet. This speech comes as a welcome surprise as the NFL continuously fumbling punishments toward Ray Rice and other players, raining the question in how society views the treatment of women.

By addressing men, Watson reminds the audience feminism is not a women-focused movement. No one, regardless of gender, should be afraid to fight for gender equality.

While this could easily pass as another social media fad, we’ve seen the power celebrity actions have caused in the past year.

Amy Poehler’s “Smart Girls,” a web series encouraging girls to pursue their passions, has a loyal following. Beyonce’s “Flawless” is routinely performed on national television and sung by people everywhere.

Whether or not people are intentionally accepting these messages, they are being internalized.

Watson took a more direct route openly challenging men, but it’s the right one. Too long men have stood aside, afraid being labeled feminist would somehow make them less masculine.

If it takes a celebrity message to convince the masses, so be it. It’s time we all become feminists.