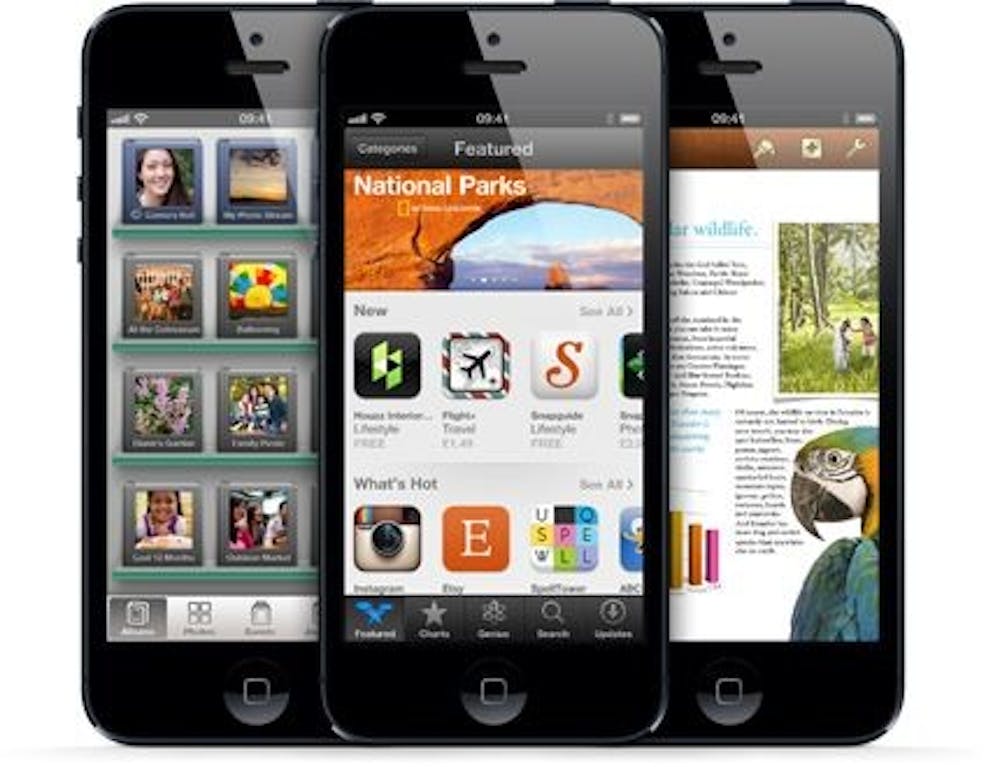 Apple is known for keeping the details of yet-to-be-released products close to its chest, and this time around is no different.

Almost a year after releasing the iPhone 5, Apple scheduled a media event for Tuesday, Sept. 10th, where they revealed a new version of its hit product, the iPhone.

The iPhone 5S is rumored to include some upgrades typical to an Apple product.

MacRumors.com, a hub for Apple users to discuss and debate rumors of upcoming releases and the validity of speculation, says a larger flash, higher definition display, better camera and a longer battery life can all be expected of the iPhone 5S.

In addition to the currently available black and white models, MacRumors.com reports there may be gold and graphite versions of the phone coming to the market as well.

The site also reported that Apple filed for a patent last month for what's called a Wireless Power Utilizations. If true, this means the new iPhone may have wireless charging capabilities.

And If you're tired of having to swipe and enter a four-digit pin number in order to access your phone, you may be in luck. Rumors have circulated that Apple has been working with fingerprint technology to develop fingerprint authorization.

This addition means that users may have to only press their finger to the area of the phone below the screen in order to access their information as opposed to locking it with a code.

A more distant rumor surrounds an additional version of the new phone, the iPhone 5C. This phone is reported to have the interior setup of an iPhone 5 but housed in a plastic case instead. The iPhone5C is expected to come in four or five colors and be a cheaper version of the smartphone in order to reach a larger consumer base.