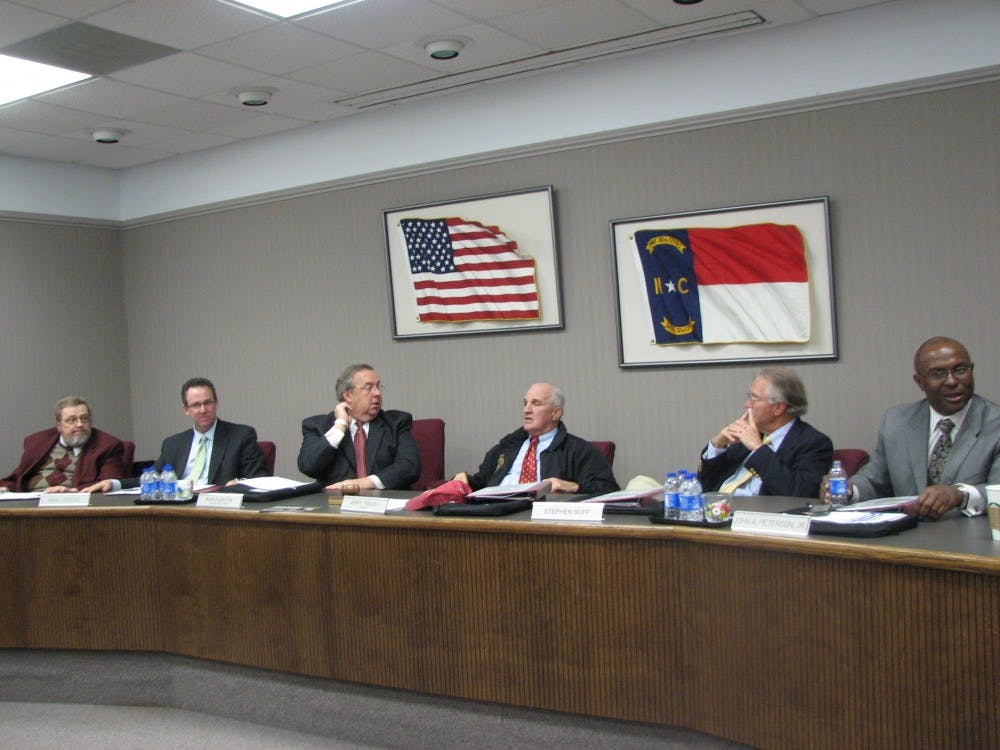 He was 63-years-old and battled cancer for several months, according to the Burlington Times-News.

Dula supervised projects including Elon University's construction and the Town of Elon housing expansion. He also served as President of the N.C. City/County Management Association.

Dula also worked consistently with other members of the Board of Aldermen at the Zoning and Planning Department on S. Williamson Ave.

"As Mayor, I found him to be most knowledgeable concerning the running of the town," Tolley said. "He had a great way with people."

Dula was a North Carolina native. He grew up in Rutherford County and graduated from Appalachian State University with a master's degree in geography and planning, according to the Times-News.

He is survived by his wife of 42 years, Brenda Hollingsworth Dula.

His funeral will be held at the Elon Community Church Wednesday July 3 at 3 p.m.