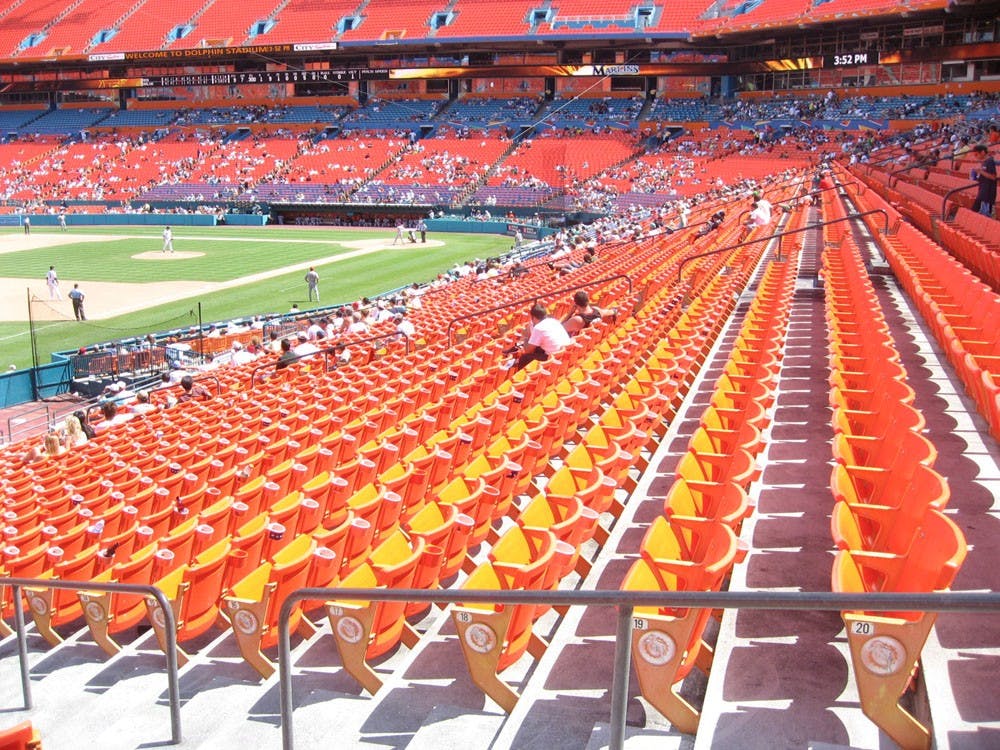 Last week's Presidential election led a lot of people to take to social media to express their opinions.

Included in this group was SGA President, Darien Flowers, who had some harsh words for President Obama and the future of our country.

"So discouraged in the American public tonight," Flowers wrote on Facebook. "We just told the rest of the world that we'd rather take handouts from a socialist then work an honest days work and elect a successful business[man] who knows what he is doing."

"He's not my president," Flowers continued. He went on to write, "Good luck America... We are headed down the path towards a Spain like economy."

Some students supported Flowers statements. One Elon senior replied, "You always know how to say it right Darien, so true."

However, several students voiced their frustration with Flowers by coming to his office and speaking to him in person while others posted responses on Facebook.

"Regardless of party, he is your president," one Facebook user said. "OUR president and commander in chief, and deserves respect."

Among the students Flowers upset with his comments was Elon freshman Ameya Benegal.

"I thought the degree in which he put those statements," Benegal said. "I thought those kind of crossed the line."

Flowers says that it's alright to disagree with leaders, though he admits his Facebook posts following election results were out of frustration.

"I am human," Flowers said. "I have faults. I am a person that is not some kind of organizational or governing robot and that I have things that I believe personally and that I sometimes wish to express."

Though Flowers admits a lapse in judgement, he stands by the ideas behind his words.

"Not to say that my comments were totally outside that line because I don't think that they were," Flowers said. "But I think that I could understand where students would have that perception."

Simply having strong opinions does not necessarily lead to the backlash that Flowers posts received. Benegal believes there's another reason.

"This was not just any random person on Facebook," Benegal said. "This is the SGA President of the Executive Board. This is the guy when I was at Convocation, when people like President Lambert were speaking, he was also up there to speak to us."

Benegal says he was affected by this leaders' decision to post such comments because of his own personal goals.

"I did write in my application that I might consider running for student government or class senator," Benegal said. "So, does that tell other students that, if the other person that they didn't vote for or the person you're running against actually wins, does it give you the right to say that I'm not going to listen to this person in charge?"

Flowers, at the time of the posts, thought differently about his roles.

When asked what he regrets, Flowers says it would be putting the comments in that medium. Flowers now understands his role as a public figure and has some advice for others in similar roles.

"This has reaffirmed that my position lends itself to scrutiny from my constituents," Flowers said. "And it's one of those things that I think oftentimes anyone who occupies an office like mine needs to be reminded of...we need to be cognizant of how our comments, feelings, affect others."

When Flowers realized that his posts could have offended people, he removed them from Facebook. Moving forward, Flowers says that it was not his intention to offend his peers and that if he were to do it all over again, he would do it differently.

"I am sorry if I caused any discomfort, or embarrassment, or any other feelings for students, as their leader," Flowers admits. "That is not my job to create those emotions"