The call, received on the morning of Dec. 1, was deemed a false report 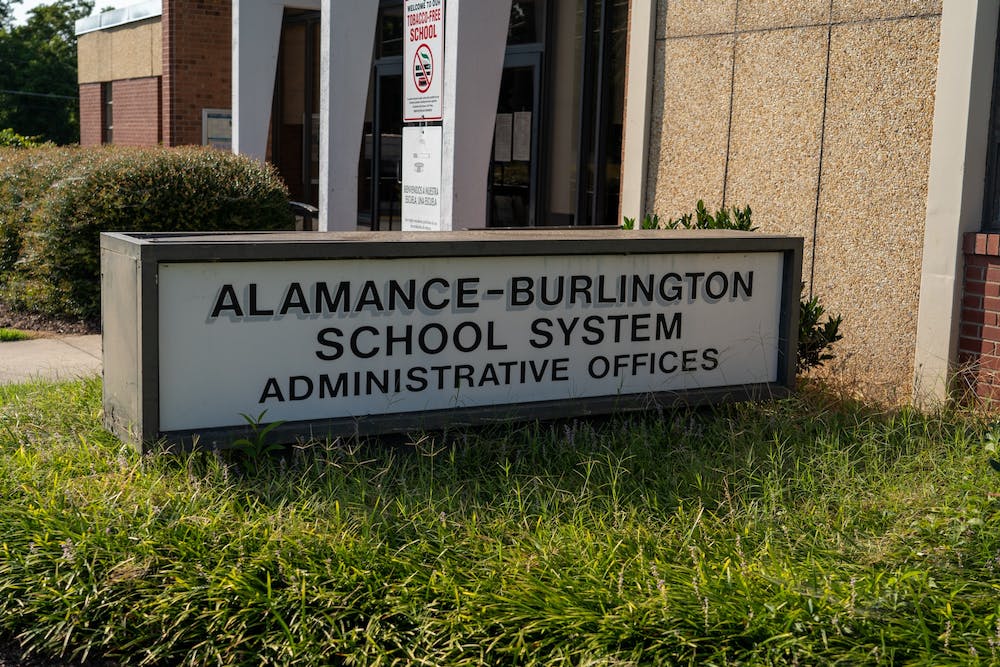 
Due to the lack of diversity among teachers in the Alamance-Burlington School System the district is continuing their efforts to recruit teachers of color.

The Burlington Police Department received a call at approximately 9:30 a.m. that said there was an active shooter inside Walter M. Williams High School in Burlington, according to public information officer Emily-Lynn Adkins.

A Dec. 1 press release said once on campus, responding officers — in tandem with two on-duty school resource officers, who were already on site — determined that there was no evidence that supported an active threat to the campus, students and staff.

A tweet from the Alamance-Burlington School System at 10:39 a.m. said the department placed the school on lockdown.

ABSS Alert Update: Williams High School has been placed on lockdown by the Burlington Police after they received a report of an incident on campus. Police are sweeping the building and ABSS is cooperating. All students are safe and the building is secure.

The 911 call was deemed a false report and a 10:57 a.m. tweet announced the lift of the lockdown.

ABSS Alert Lockdown Lifted: Burlington Police have determined the 911 call today at Williams High was part of a hoax that claimed tragic incidents were happening on campus. The same number that called 911 made similar calls regarding other schools in the state today.

The investigation is ongoing and the press release said detectives are still working to gather information regarding the false call.

Sophie Rosenthal contributed to the reporting of this story.