The Republican candidate won by just over 2 percentage points, with 51.21% of the vote 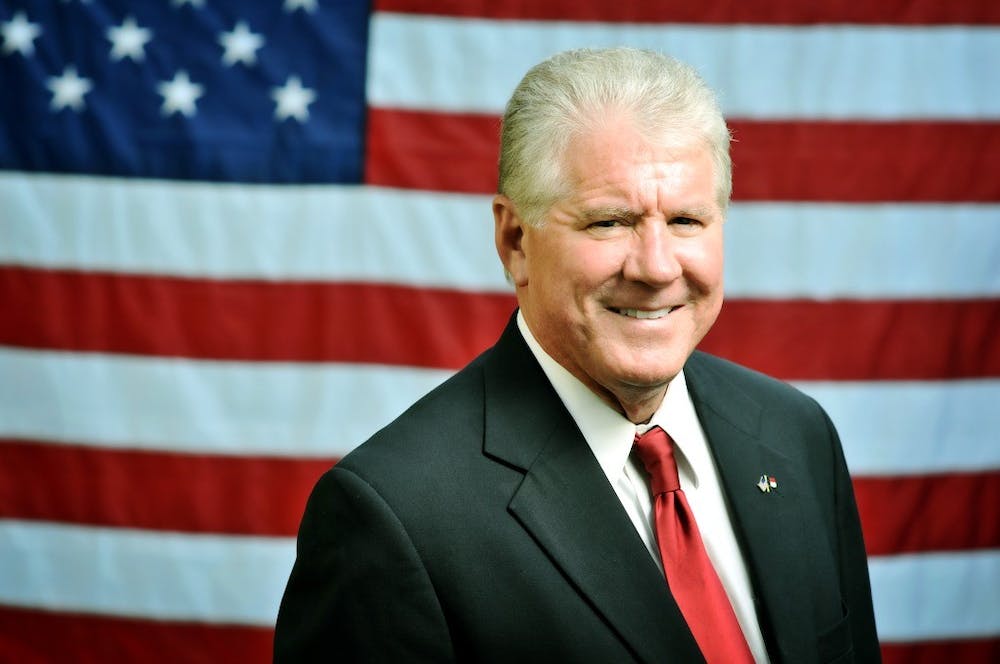 Incumbent Ricky Hurtado, who became the first Latino Democrat in the North Carolina General Assembly two years ago, was defeated by Stephen Ross. Ross did not respond to Elon News Network’s multiple requests for comment prior to publication.

In the 2022 election, both candidates campaigned to new voters because of North Carolina redistricting. Elon University is no longer within District 63.

After running for the same position in 2020 and losing by only 1% of the vote, Ross, an Alamance County native, decided to run again. This year, both candidates campaigned to new voters because of North Carolina redistricting. Elon University is no longer within District 63.

According to Ross’ website, he has previously served as a Burlington city council member, mayor of Burlington and was the state representative for House District 63 in Alamance County from 2013 to 2020.

One of Ross’ main platforms is the economy and creating more jobs. Ross wrote on his website that after he served in the state legislature, North Carolina is now widely recognized for their job growth.

“We enacted job-creating regulatory reform, passed historic tax relief, rolled back government red tape, and balanced the state budget,” Ross wrote. “These reforms led to an all-time low in unemployment, over 500,000 new jobs created, and more money in the pockets of hard-working families.”

Ross wrote in terms of education, while serving in the state legislature, he focused on reducing class sizes, prioritizing early education and teacher salary. He is also against the idea of teaching critical race theory in schools and wrote, “schools are for learning, not for indoctrination.”

He also wrote that he is against “activist judges,” and he supports interpreting the constitution exactly as it was written.

“The greatest danger to our freedom, including our Second Amendment right to bear arms, is a government that disregards the Constitution,” Ross wrote. “I will vigorously defend the Second Amendment, the right to life — including the life of the unborn — liberty, and the pursuit of happiness.”

Avery Sloan contributed to the reporting of this story.