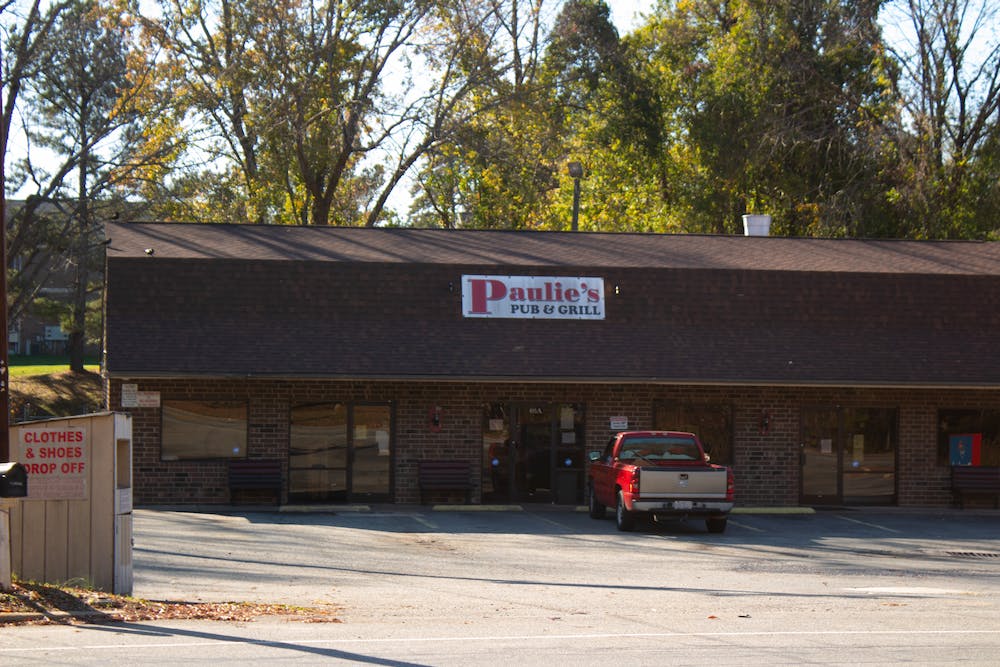 Paulie’s Pub and Grill was fined $5,000 for serving alcohol to four underage people in March 2021, according to a November 2022 violation report from the North Carolina Alcoholic Beverage Control Commission.

The bar, located on West Haggard Avenue, will face a 50-day ABC permit suspension beginning Dec. 16 if the penalty fine is not paid on or before Dec. 9. Owner of Paulie’s Tammi Perry wrote in an email to Elon News Network on Nov. 16 that she has not yet decided whether she will pay the $5,000 or take the 50 day suspension.

According to Perry, the bartenders involved no longer work at Paulie’s, and the report found that Paulie’s had no prior ABC violations.

Public Affairs Director for the NC ABC Commission Jeff Strickland wrote in an email to Elon News Network the goal of the commission is to prevent potentially dangerous behavior.

The ABC Commission works with local law enforcement and to confirm adherence to these regulations.

“The ABC Commission is not a law enforcement agency and relies on violation reports submitted by law enforcement partners at the state (NC Alcohol Law Enforcement) and local level when considering administrative action against an ABC permit,” Strickland wrote.