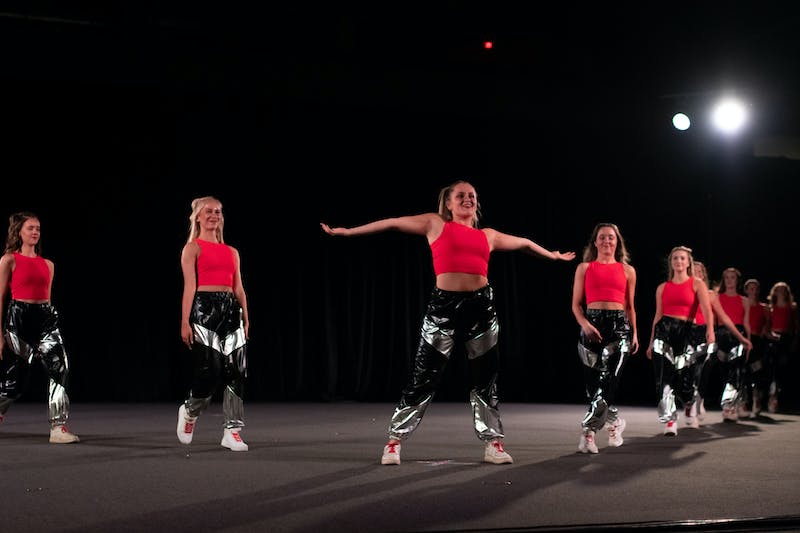 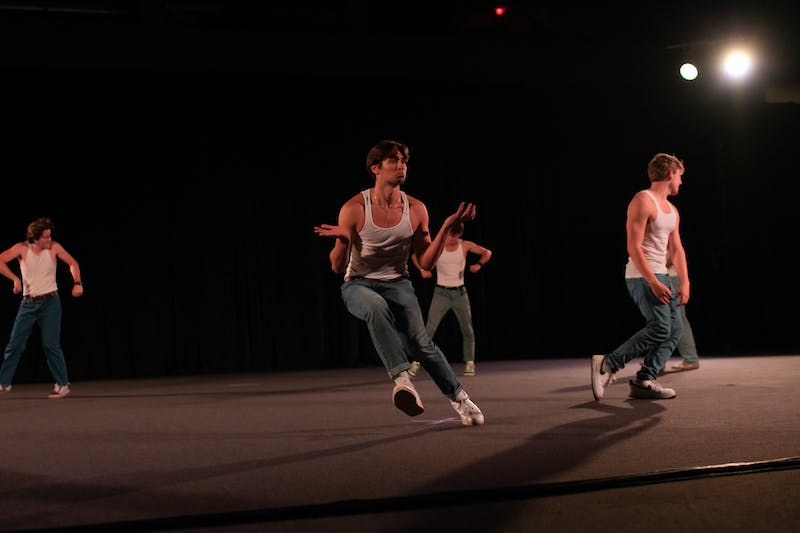 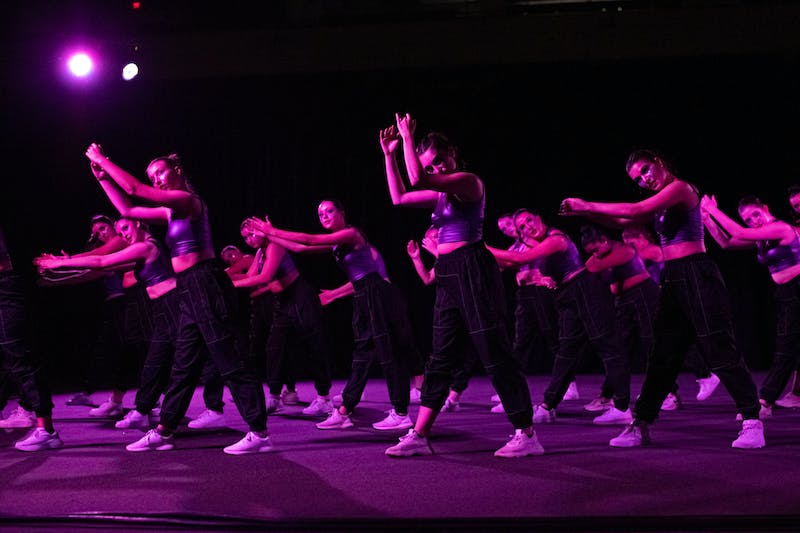 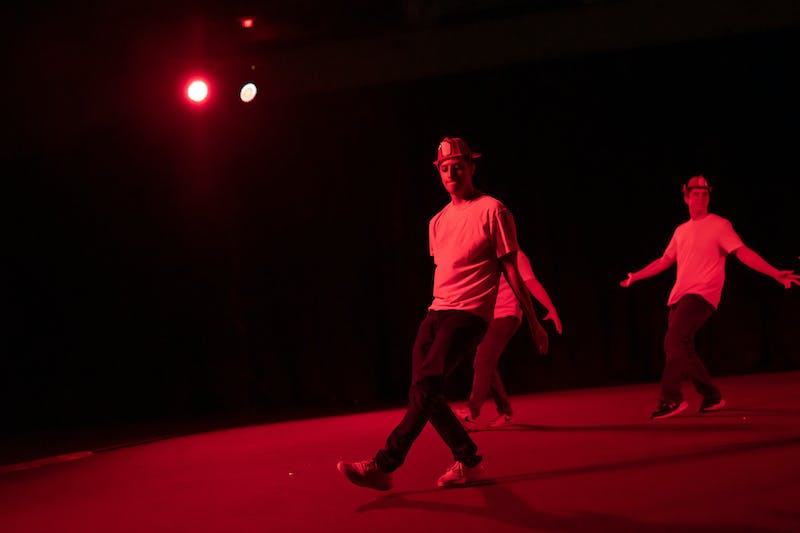 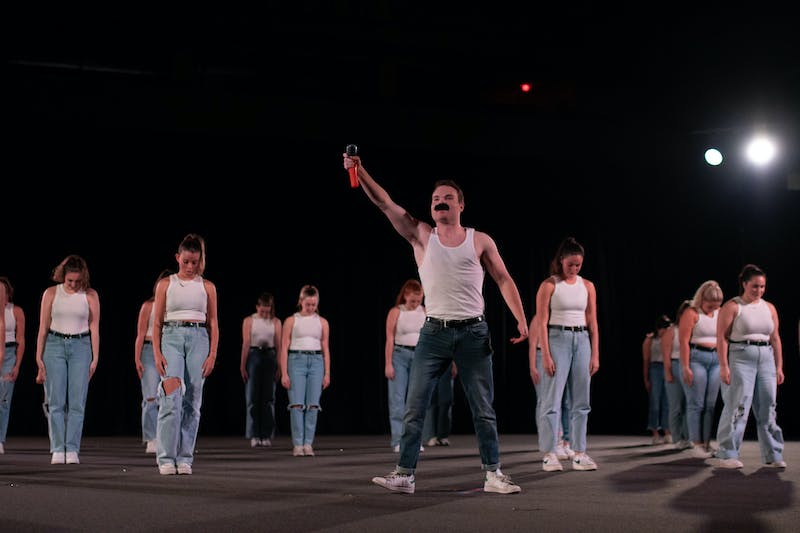 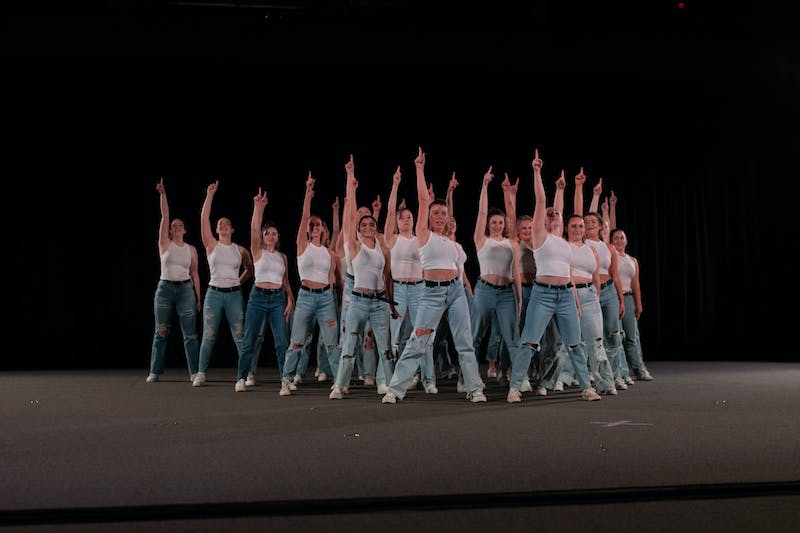 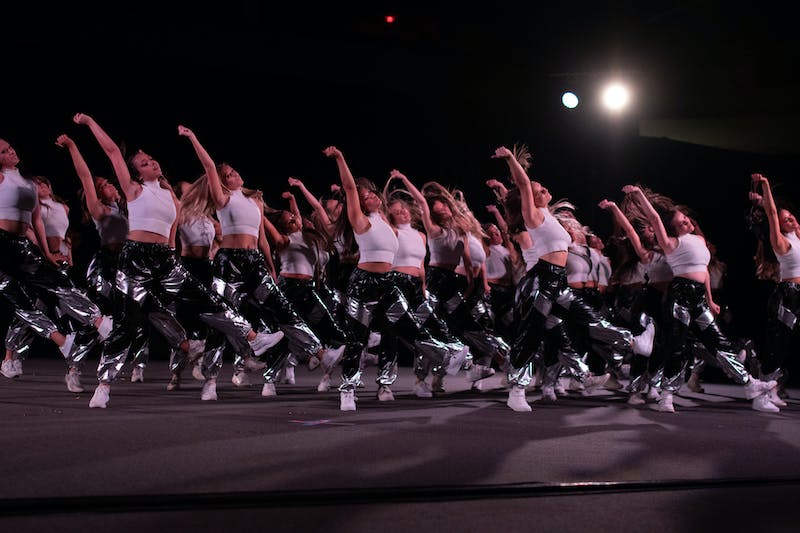 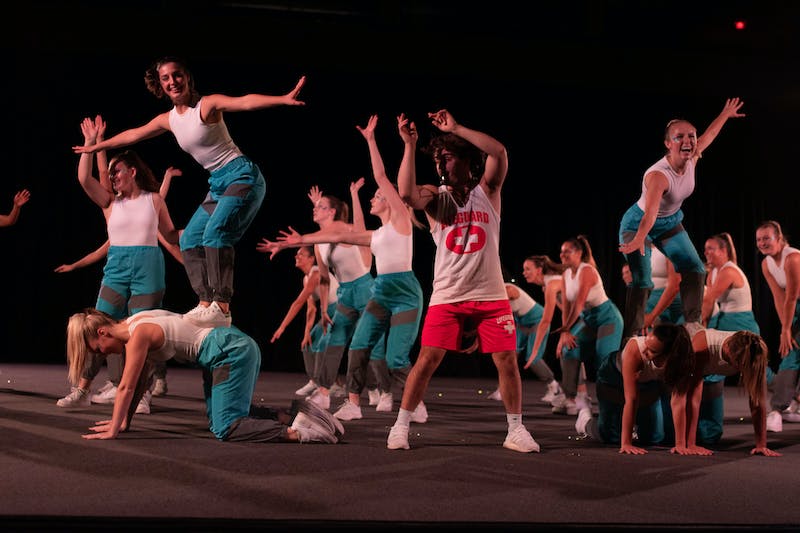 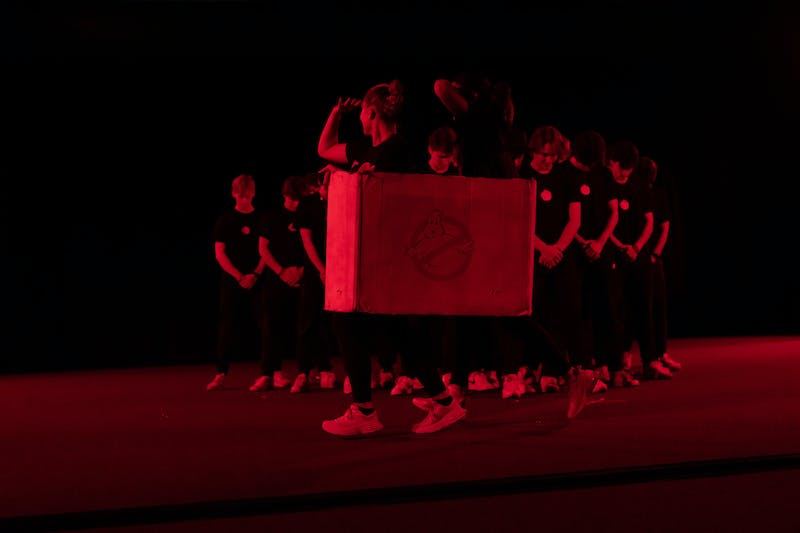 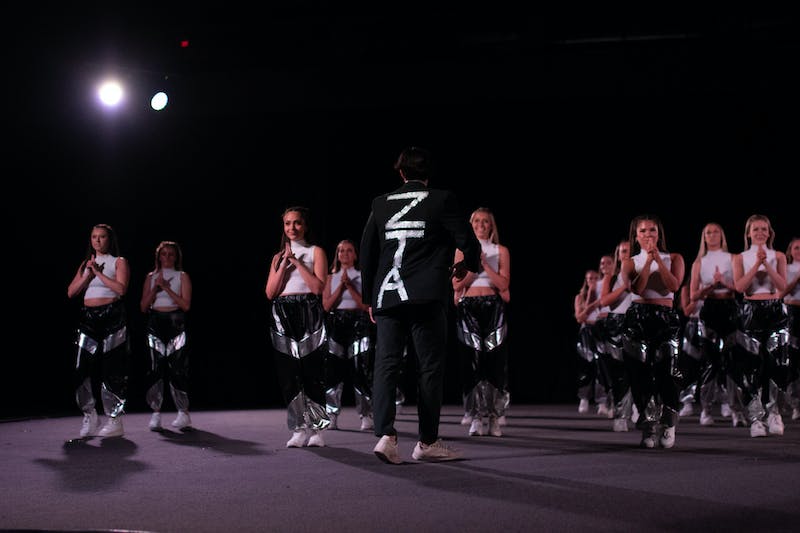 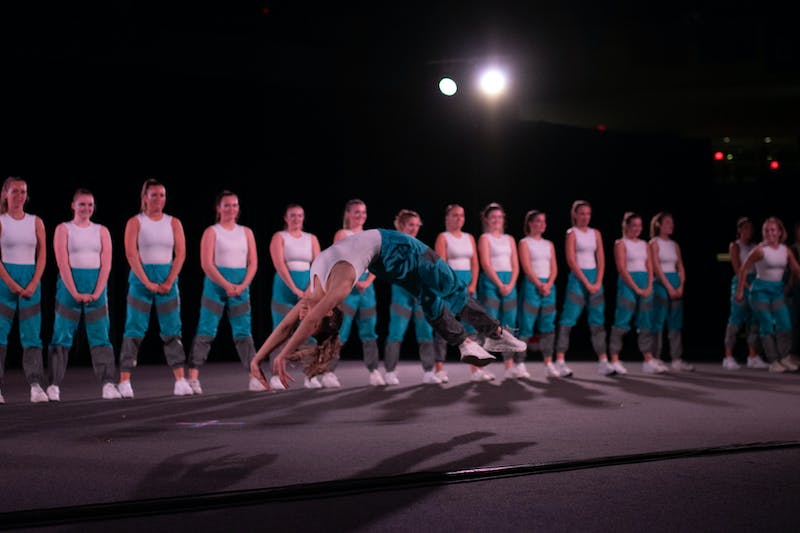 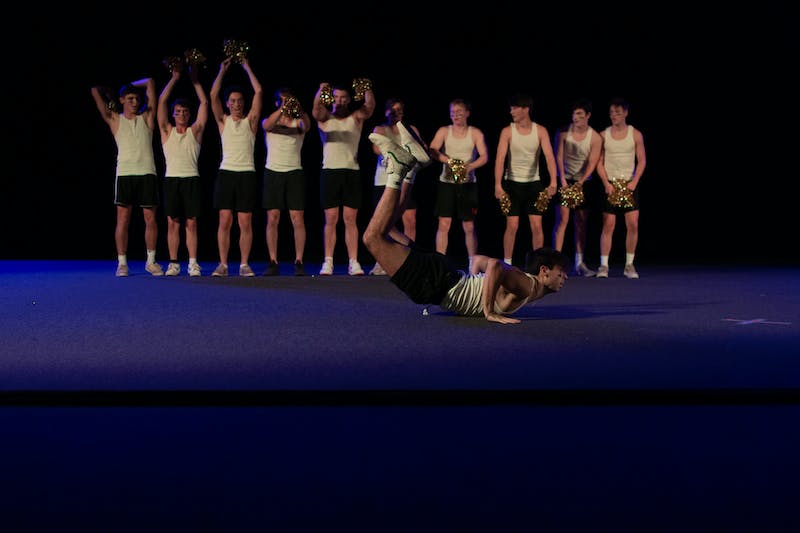 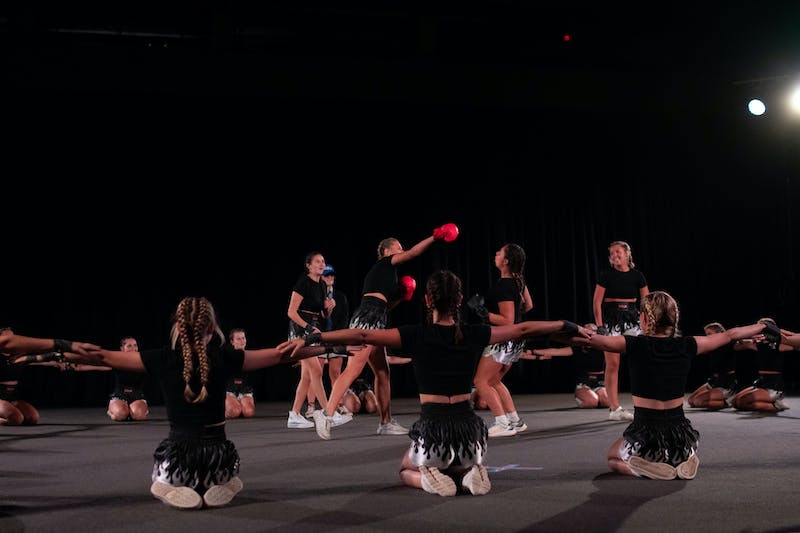 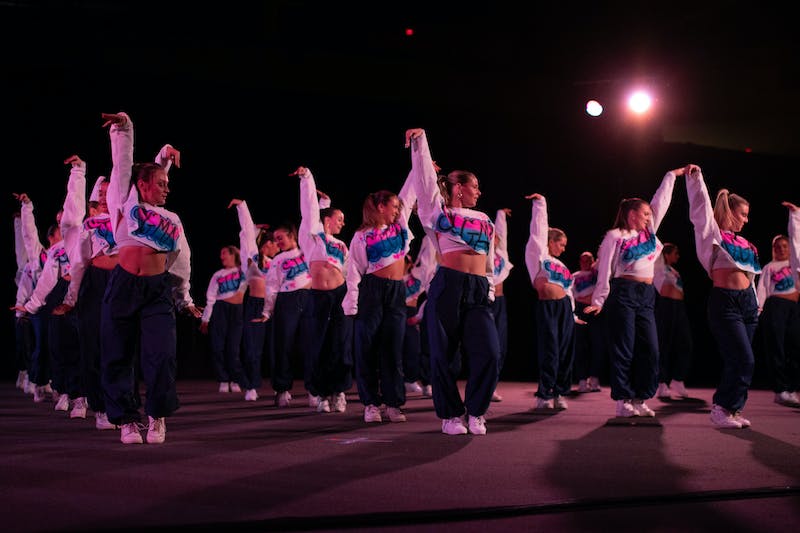 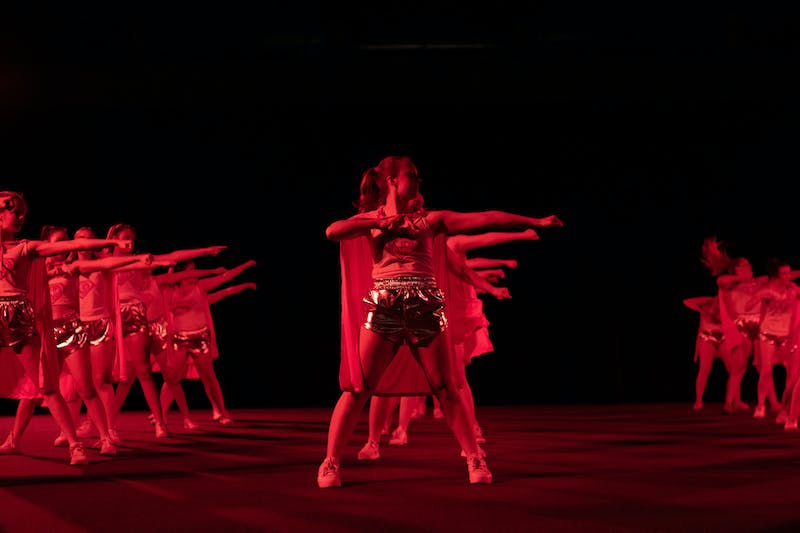 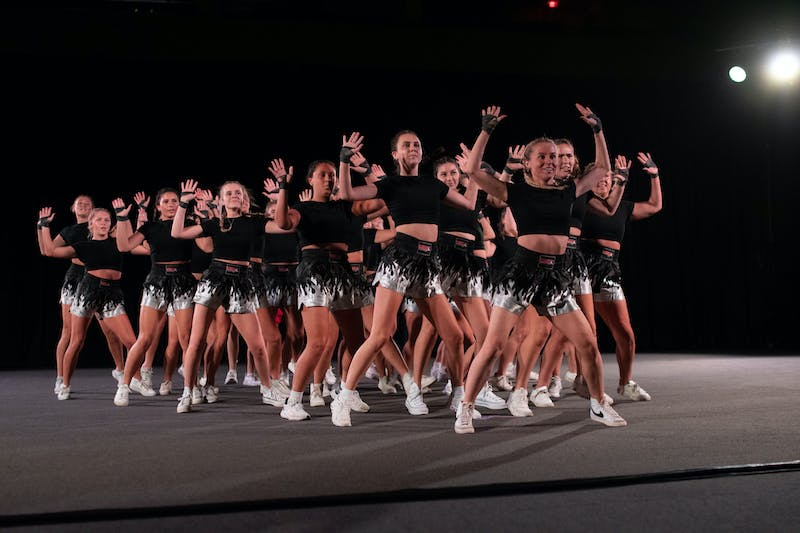 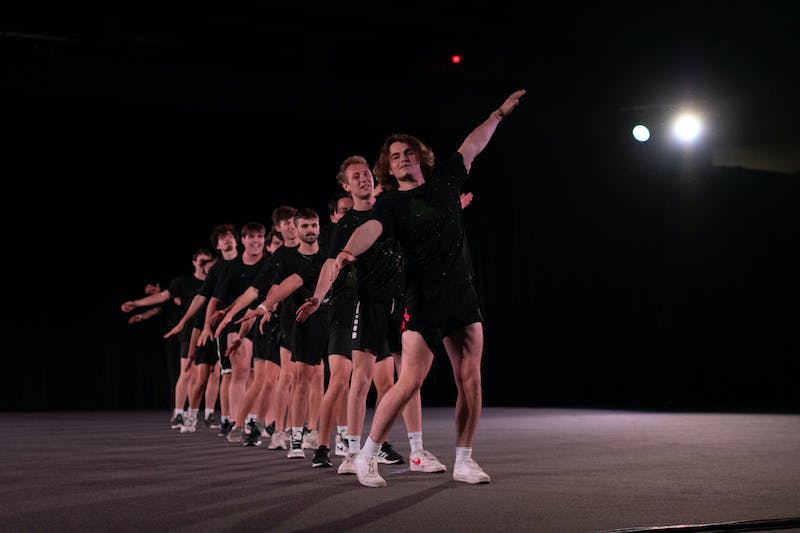 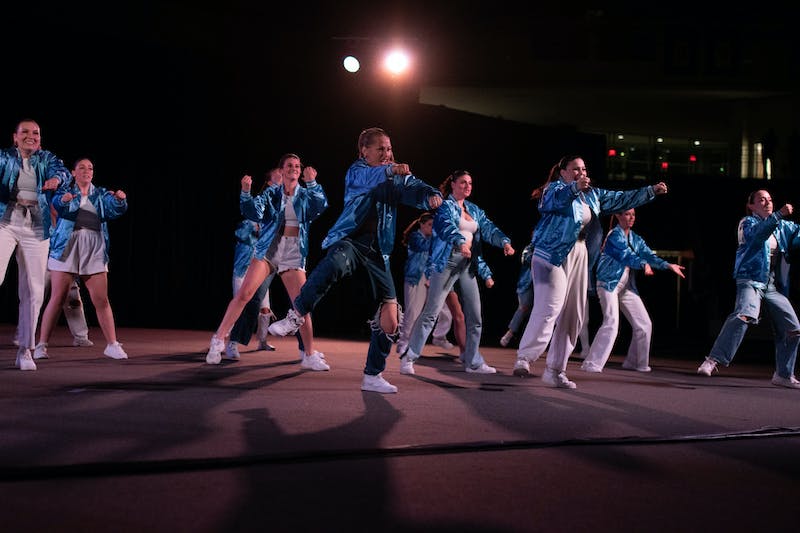 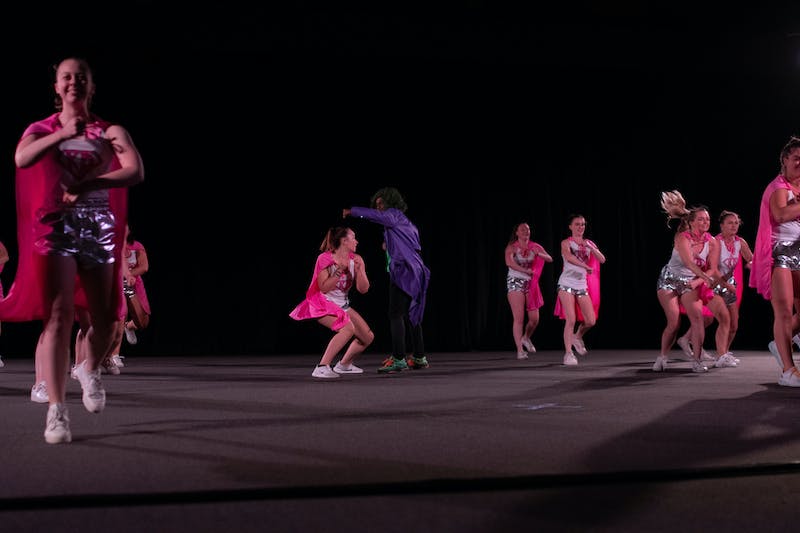 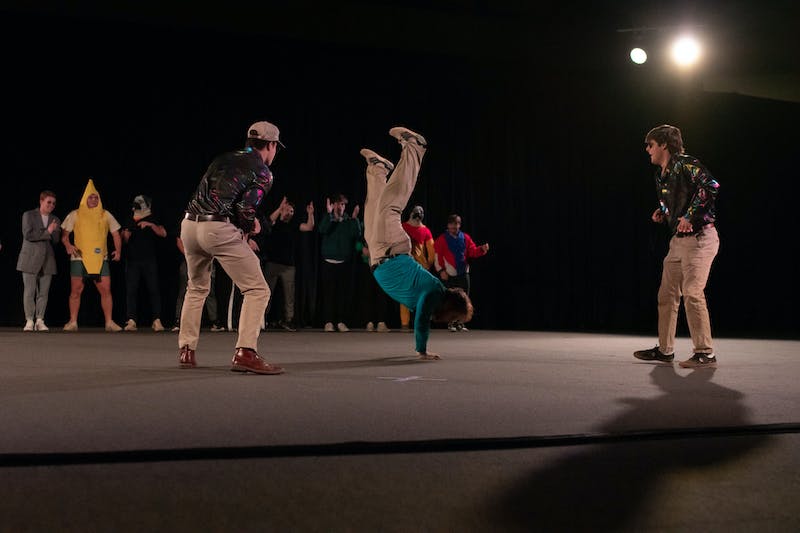 On the fourth day of Greek Week, 16 of Elon University’s greek organizations competed in a dance competition at Schar Center. This was the first Greek Dance since the 2018-19 academic year, as well as the first time the performance was held in Schar instead of the smaller Alumni Gym.

Organizations were judged on creativity and theme, level of difficulty, appearance and overall stage presence.

The team that won Greek Week’s academic supply drive benefiting Alamance-Burlington schools was able to pick where it wanted to be in the performance order. This year’s winner was Sigma Sigma Sigma. 3,806 items were donated by all organizations.

A full list of teams and other information about Greek Week can be found here.

The winners of the overall competition and Greek Dance will be announced at 7:30 p.m. Oct. 28 on Medallion Plaza.