The university gains three spots in most innovative category 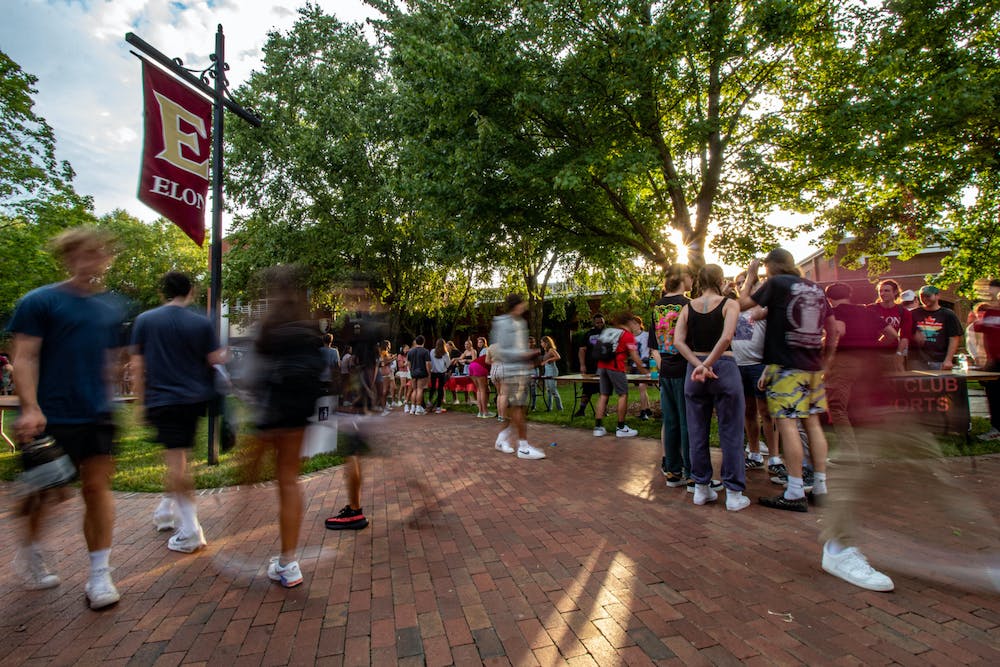 Elon University is ranked No. 1 for excellence in undergraduate teaching for the second consecutive year by the U.S. News & World Report “Best Colleges” Guide, which released rankings Sept. 12. The university also received a No. 6 ranking in the “Most Innovative,” gaining three spots from last year, and was ranked No. 89 overall among national universities.

“The depth and quality of the relationships between faculty and students at Elon is a hallmark of our culture, and we’re pleased this purposeful focus was recognized again this year with a #1 national ranking for teaching excellence,” Elon University President Connie Book said in a press release. “Mentorship — inside and outside the classroom, by Elon faculty and staff — is a critical component of an Elon education as we focus on student success and building a foundation for lifelong learning.”

For the eighth consecutive year, Elon has been named in the guide’s “Programs to Look For” as the only college or university in the nation ranked among the top 20 in all eight categories of programs that link to student success and positive learning outcomes. The recognition includes experiences such as learning communities, first-year experiences, study abroad, undergraduate research and internships.

“Elon is a leader in positioning students to thrive in a broad range of opportunities with the support of invested and engaged faculty and staff,” Book said in the press release. “These recognitions reflect how Elon puts the student at the center of its mission and values creating well-rounded graduates that the world needs.”