Elon University ranked No. 84 university in the nation by U.S. News & World Report 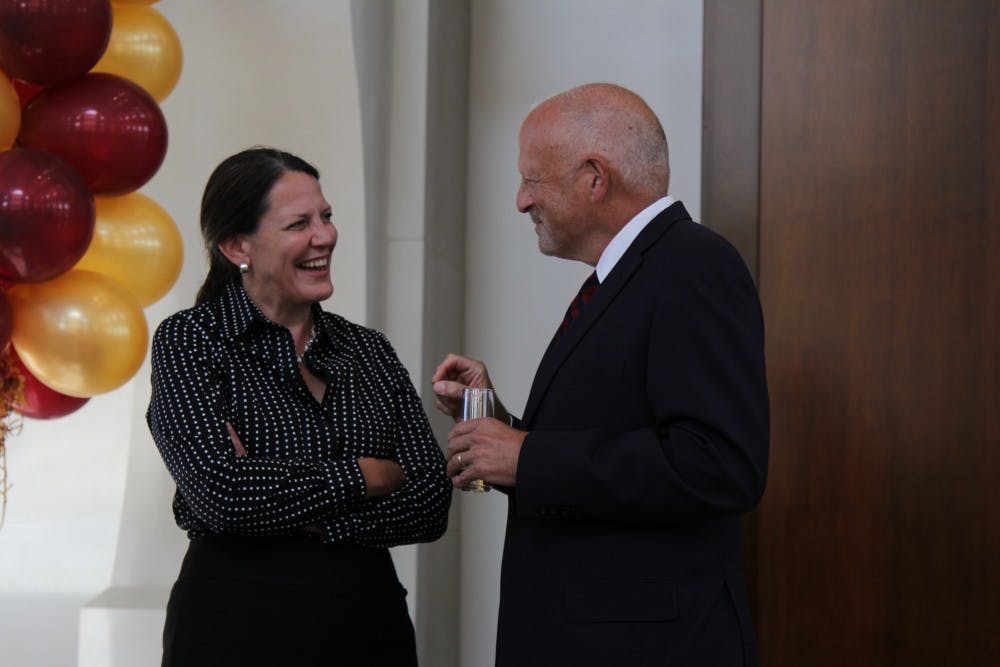 Elon University is ranked No. 84 overall and No. 51 among private institutions by the U.S. News & World Report in its first year being considered a “National University.”

Before this year, Elon had been ranked by U.S. News & World Report in the Southern region. The change of category came after the Carnegie Classification of Institutions of Higher Education created a new doctoral/professional classification which moved Elon into the national rankings.

Before the move, Elon was named the top university in the Southern region for the last six years.

Executive Vice President Steven House explained that though No. 84 is not as flashy as No. 1, Elon is proud to be among some of the most prestigious names in higher education.

“When you’re compared with those institutions, I think people will go ‘wow, that is those are the top schools in the country, even in the world.’ And there’s Elon in the Top 100,” House said. “We really wanted to be in the top 100, we weren’t sure.”

House said he was crunching the numbers and personally projected Elon to be ranked somewhere around 100, so the outcome was even sweeter.

In the survey conducted by U.S. News & World Report, Elon was ranked in the top 10 nationally in all eight of the fields that were considered for student success. This includes taking the top spot in both study abroad and learning communities.

“We’re different than other places, and we are being recognized for being distinctive for really focusing on engaged and experiential learning,” House said. “The students that want to come to Elon know what we’re good at, which is engaged in experiential learning. That’s why they come here. It’s perfect together.”

Elon is the fourth-highest ranked out of seven schools in North Carolina. It is behind No. 10 Duke University, No. 27 Wake Forest University and No. 29 University of North Carolina at Chapel Hill. Approximately 380 universities across the country are included in the ranking.

The U.S. News & World Report has been creating college rankings since 1983.

The rankings are based on an annual data survey of institutions along with opinion surveys of university faculty and administrators.

Elon was also ranked No. 11 in the nation in innovation, based on advancements across curriculum, faculty, students, campus life and technology/facilities.

After the announcement, on Monday, Sept. 9, a celebration was hosted in the Great Hall of Global Commons.

President Connie Book thanked all who attended for their collective work that elevated Elon to the national ranking.