The ruling is a broad expansion of the Second Amendment 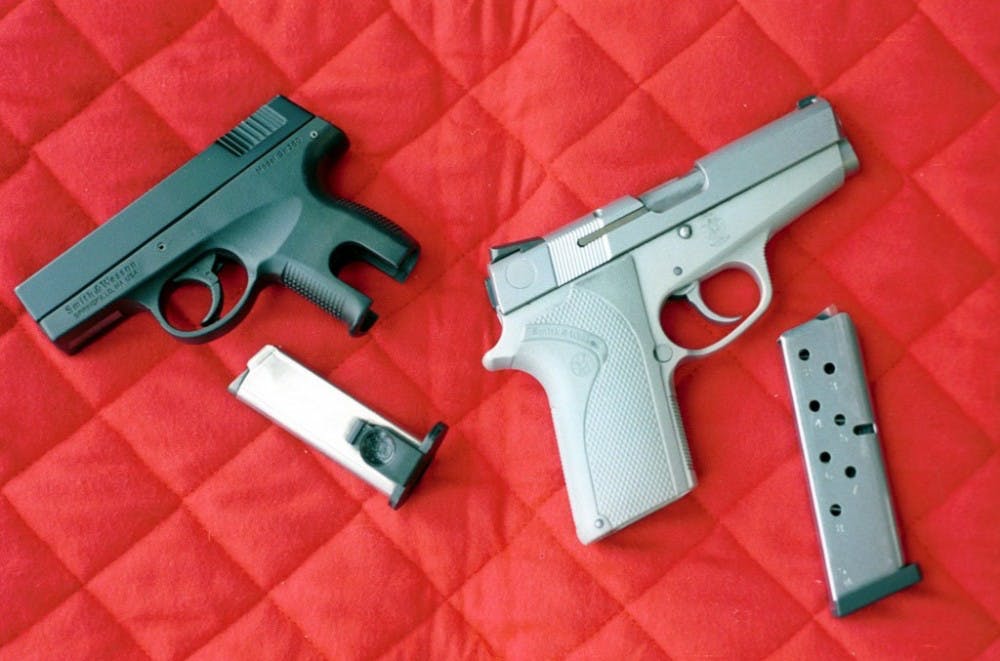 The U.S. Supreme Court struck down a century-old New York gun law today that placed strict restrictions on carrying a concealed firearm in public for self-defense purposes. This comes at the same time the U.S. Senate is working to pass a bipartisan gun safety bill, and other states, including North Carolina, are in the process of passing gun safety bills. The 6-3 decision found that requiring applicants applying for a concealed carry license to demonstrate a special reason for self-defense is a violation of the Second Amendment.

This reversed a lower-court decision that upheld the 108-year-old law limiting who could obtain a license to conceal carry a handgun in public.

Justices Stephen Breyer, Sonia Sotomayor and Elena Kagan dissented. Breyer wrote in the dissenting opinion there have been over 200 mass shootings in the United States this year.

The decision impacts at least six other states with similar laws. California, Hawaii, Maryland, Massachusetts, New Jersey and Rhode Island are also led by Democrats and could face additional challenges passing legislation that would ensure guns would not be allowed in certain places. Locations in question include sports stadiums, public transportation, concerts and places where liquor is served.

The court’s decision comes after a recent string of mass shootings — most notably in Buffalo, New York, Uvalde, Texas, and Tulsa, Oklahoma — that led Congress to develop a legislative gun control plan.

The ruling could affect solutions for preventing gun violence.

U.S. President Joe Biden said he was “deeply disappointed” in the ruling. He said he is continuing to look for executive actions to take on gun violence. States are also encouraged to pass and enforce their own gun violence legislation.