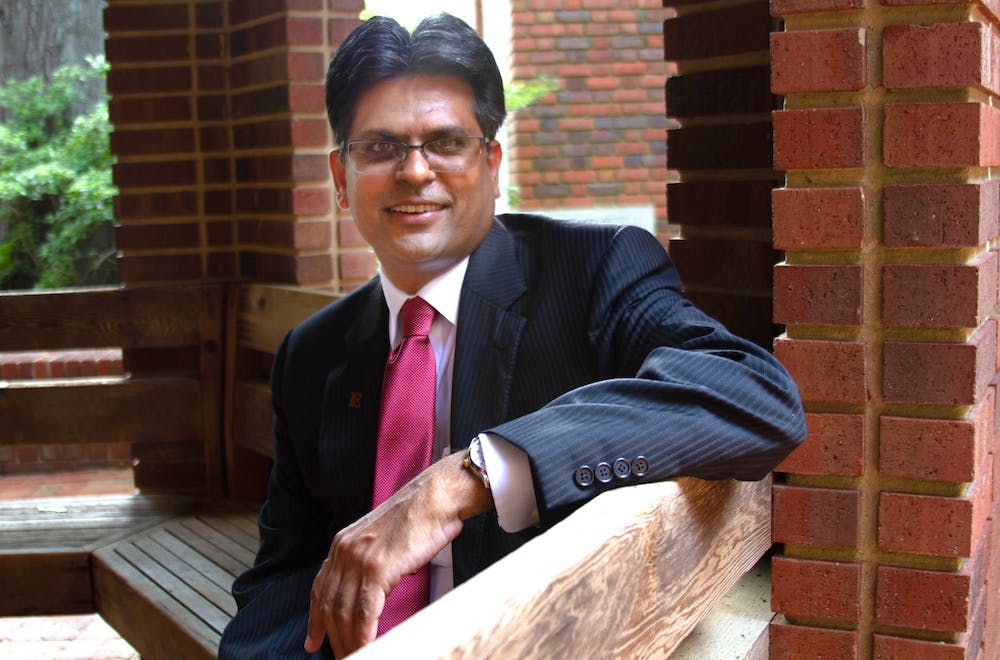 Updated as of May 28 at 6:04 p.m. to include comment from Aswani Volety, provost and vice president of academic affairs.

“I have a lot of sweat equity in UNC Wilmington, and I’m excited to return to the university,” Volety said in a news release. “I know the institution well, know the people, know the challenges and opportunities. I know how we can do our part to help the entire region grow.”

Volety came to Elon in 2019 from UNCW, where he served five years as the dean of the College of Arts & Sciences and executive director for the university’s Center for Marine Science. He previously spent 15 years at Florida Gulf Coast University, first as a professor of marine science and later as an interim dean for the College of Arts & Sciences.

“I wasn’t really expecting this opportunity to come up, and I wasn’t looking around for this one,” Volety said. So it was a difficult call to apply, and it is certainly difficult to leave Elon because I feel like I settled in, and things are going great.”

Volety said his decision to return to Wilmington is rooted both in his marine science background and family, who still live in the area. Having spearheaded Elon’s strategic plan initiatives as provost, Volety said he hopes to use what he’s learned about student-centered, experiential learning at Elon to give back to a community he knows well.

“Dr. Volety is a first-generation college graduate and an American by choice. His story speaks to the power of public universities to transform lives, and throughout his career he has demonstrated his commitment to students, to research and to service,” UNC System President Peter Hans said in a news release. “I know the UNC Wilmington community will be delighted that he’s coming home.”

Volety will begin his role as chancellor July 1. In an email to university faculty and staff, President Connie Book announced she will divide Volety’s roles in the interim, with Raghu Tadepalli, dean of the Martha and Spencer Love School of Business, serving as interim provost and Tim Peeples, senior associate provost for faculty affairs, stepping in as interim vice president for academic affairs.

Associate Professor of Political Science and Academic Council Chair Jason Husser and Vice President for Finance and Administration Janet Williams will co-chair a search committee to find Elon’s next provost, according to the email.