Rochelle Ford will be the president of Dillard University 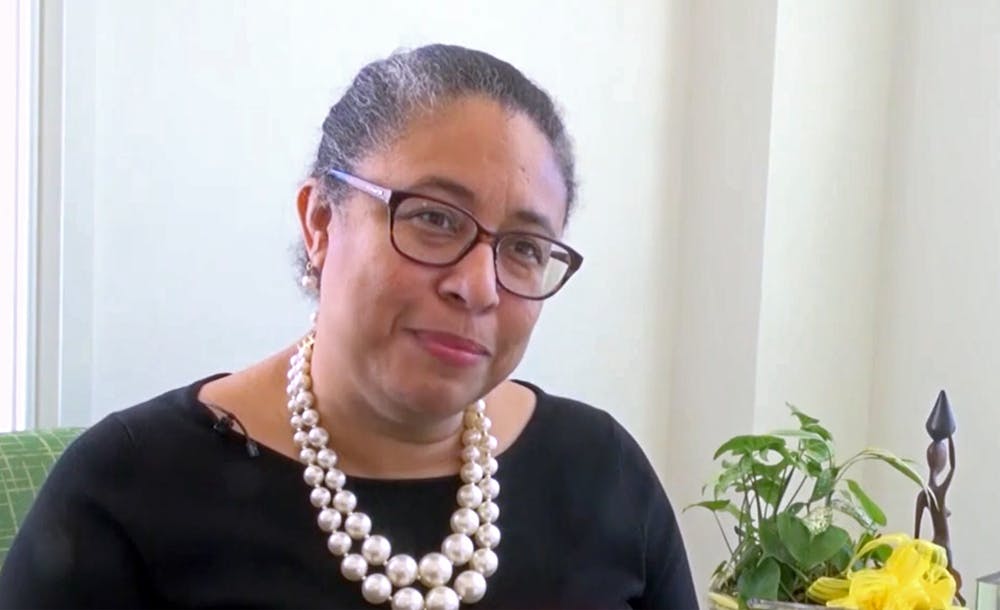 Updated as of June 8 at 11:40 p.m. to include information regarding the interim dean of the School of Communications.

Rochelle Ford, dean of the School of Communications, is leaving Elon University to become president of Dillard University in New Orleans.

“It is so bittersweet because I have so much the faculty and I want to do together and they're going to be leading it and doing it with me cheering from the sidelines,” Ford said.

Ford, the second dean in the school’s history, came to Elon in 2018 from Syracuse University. There, she spent four years as professor and chair of the public relations department of the Newhouse School of Public Communications. Before that, she served as a faculty member and administrator at Howard University.

In her time at Elon, enrollment in the School of Communications grew to 1,469 students in spring 2022, up from 1,267 from fall 2018. In September 2021, Ford was presented with the Distinguished Service Award at Page’s Annual Conference in recognition of her service to the public relations profession and her commitment to advancing diversity, equity and inclusion in the industry. She received the Public Relations Society of America’s Outstanding Educator Award in 2019.

Dillard University, founded in 1930, is a private, historically Black university with an undergraduate enrollment of 1,215. The university incorporated earlier institutions founded as early as 1869 and is affiliated with the United Church of Christ and the United Methodist Church. Ford will become the university’s eighth president, succeeding Walter M. Kimbrough, who took office in 2012.

“Dr. Ford is a dynamic, charismatic and visionary leader,” Michael D. Jones, chair of Dillard’s board of trustees, said in a news release. “Students, faculty, and trustees were blown away by her insight, passion and drive. As impressive as Dillard has been over the past 150 years in producing history makers and change agents, there is no question that, under Dr. Ford’s leadership, the best is yet to come.”

Ford said Dillard teaches its students to act courageously to make the world a better place, which is something that resonated with her.

“I feel like I've been called to be a part of this community and to help Dillard to continue to attract leaders and thinkers and artists, who want to continue to be equipped with tools that they need in order to imagine a better future,” Ford said. “I want to join their faculty and staff, their alumni, their students, their Board of Trustees and all their supporters, to make that vision become a reality.”

Ford will begin her role as president July 1. In an email, Elon University Provost Aswani Volety said the university would appoint an interim dean and form a search committee for the school's next dean in the coming weeks.

Gaither first joined Elon in 2004 and in the years since has been actively involved in the School of Communications. He has taught both undergraduate and graduate courses and has previously served as director of the Communications Fellows program and in 2020, concluded a decade-long tenure as associate dean.

In addition to his work at Elon, Gaither is also involved in the local community and has participated in the Alamance County Meals on Wheels.