Campaigning for US Senate: Charles Moss 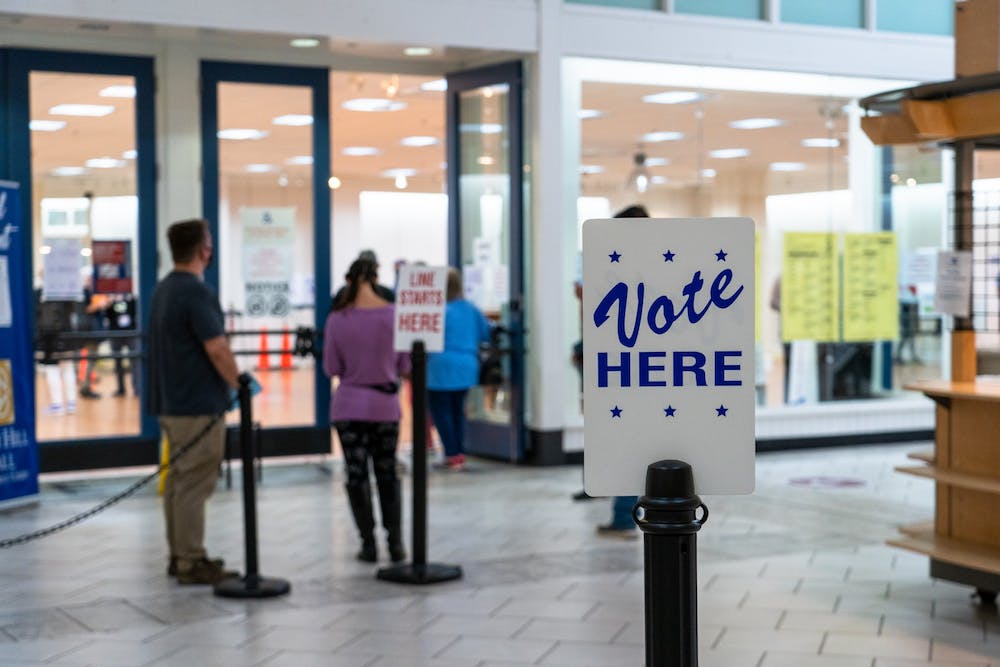 
Early voting location in Holly Hill Mall in Burlington, North Carolina on Saturday Oct. 17, 2020. As of Oct. 19, 2020 28 million Americans have already voted early including about 10,000 in Alamance County according to the Alamance County Board of Elections.

Charles Moss is running for the U.S. Senate as a Republican. Previously he has worked as an evangelist radio preacher and served on the Randolph County Soil & Water Board.

He has previously run in four races for public office and has not held an elected office before.

Moss did not respond to Elon News Network's multiple requests for comment.