Geels is the winner of the May 17 primary election 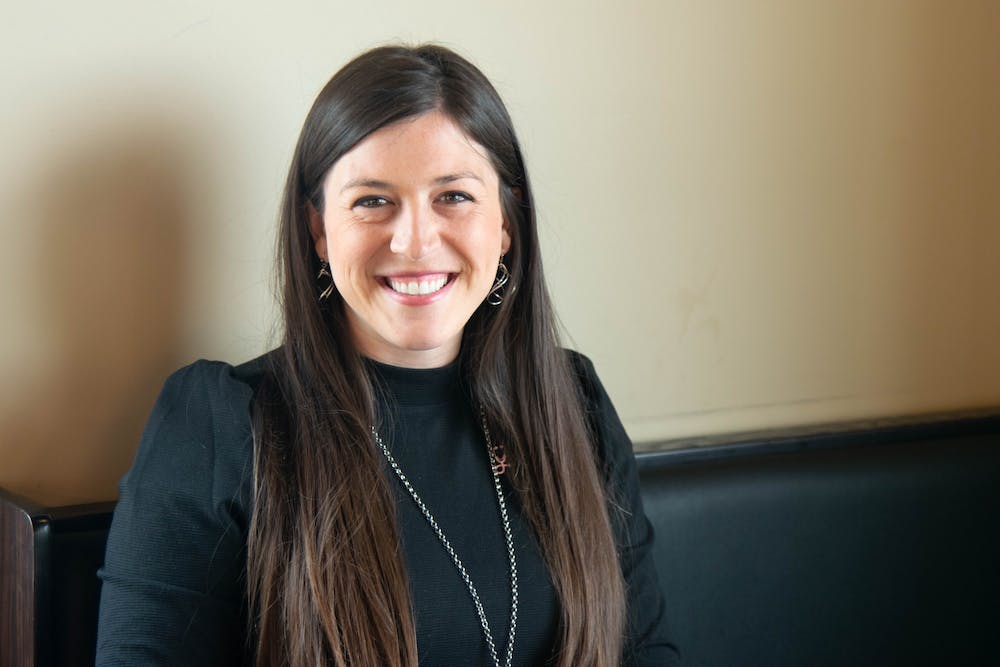 Courtney Geels has seen a lot as a nurse in North Carolina throughout the pandemic. From misinformation about masks and the vaccines to her hospital’s vaccine mandates, it was what she saw, and what she didn’t see, that pushed her to run for Congress this spring in North Carolina’s 4th Congressional District.

Geels is the winner of the May 17 primary election. She received 6,415, which is 63.7% votes and will be heading to the general election in November, running against Valerie P. Foushee.

“Mostly what's pushed me to run, it is the lack of truth,” Geels said. “That was the thing that really pushed me to actually run because I felt like the federal government overreach at that point had touched my family, and that was a point at which that lack of truth was really creating a lack of justice that I could directly see touching my life.

Geels said her primary purpose as a nurse is to advocate for her patients, which is her favorite aspect of her job.

“I love people. I get really worked up when anybody's doing anything wrong, my family, or my friends or my patients. And so that's like really my favorite part of nursing and really getting to know the patient and building that rapport, building that relationship,” Geels said.

After marrying her husband in 2020, the pair became involved in politics during the 2020 presidential election. Her husband, who works as a data analyst, analyzed the election count following the 2020 election.

Geels said the repetitive “lack of truth” in the media has been frustrating for her, and is one her biggest drivers for running for Congress.

Geels said one of the big issues she is campaigning on is education, specifically a parent’s right to choose how and where their child is educated.

“When it's our tax money, and we're not on board with the curriculum, and we have no say so, that's the point in which the federal government is now over the people,” Geels said. “That shouldn't be tolerated.”

The way Geels said she hopes to advocate for parents if elected is through the form of a voucher for parents. That way, parents would have the means to build the education they think is best for their child.

“I don't think it's the government's place to tell the parents how they're going to parent,” Geels said. “Pushing parents' choices is a big thing.”

Another issue Geels said she is campaigning on is criminal justice reform. For Geels, the changes need to be made in law, rather than the judicial system.

“Actually being willing as a Republican to talk about those things … I’m a little different on that,” Geels said. “Every single time I'm in one of these little meet and greets with Republicans, they look at me like, ‘But we don't like drugs,’ and I'm like, ‘I don't like drugs either.’ But that doesn't mean I think somebody should be in prison for 25 years for possession of cocaine. That's insane.”

Preparing for the primary

As primary day approaches, Geels said she is getting out into the community as she has throughout her campaign.

“It's going to be what I would call a manual effort of just literally being in the community and talking to people as much as possible, and just showing people that I really do love all people, and I want to advocate for all people,” Geels said.

Heading to the polls, Geels said she hopes voters know that she is “God first,” and that she is running as a nurse first, then as a politician if elected.

“I always say, I'm God first. So when it comes to policy and how I'm going to vote, it's always going to be biblically based,” Geels said. “As of right now, I'm a nurse that wants to advocate for truth and for the life, liberty and pursuit of happiness for all people.”