Campaigning for the North Carolina Supreme Court: April Wood hopes to interpret the Constitution justly and interpret laws as they are written 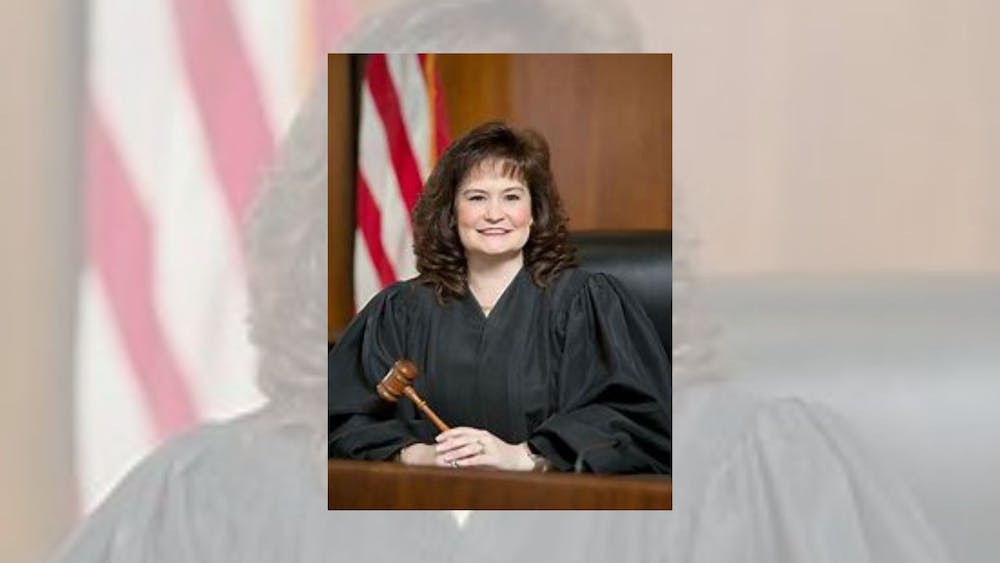 April Wood remembers working as an attorney in a private practice, where she interacted with a judge who made decisions contrary to the law but based on their own personal beliefs. This experience was so upsetting for Wood, she said it spurred her to become a judge.

“We need to have more conservative justices on the Supreme Court who understand their role is to interpret and apply the Constitution and the law as it's written and not rewrite the laws. That's the job of the legislature,” Wood said.

She said she is able to follow through on these goals because of the experience she has gained as a judge. As both a previous lawyer and judge, she understands the Constitution and has experience interpreting the law. This experience she feels is vital to serving on North Carolina’s Supreme Court and is a way she stands out from other judges.

“There are seven justices on the court and only one of them has ever been a trial court judge, which I find shocking considering most of the appeals come from the trial courts,” Wood said. “I've been a judge for 20 years, 18 of those was in the trial courts.”

Through her experience and the conservative values she holds of interpreting the law, Wood feels she is more than qualified to be on the North Carolina Supreme Court.

“I've got a 20-year track record of being a judge who treats everyone the same — fairly and equally — who applies the law as it's written and doesn't legislate from the bench, who protects and upholds people's constitutional rights,” Wood said, “and at the end of the day, always strives to do the right thing, regardless of whether or not it's a popular thing to do.”