CHEAT SHEET: What to know about debt ceiling and its impacts on U.S. federal government 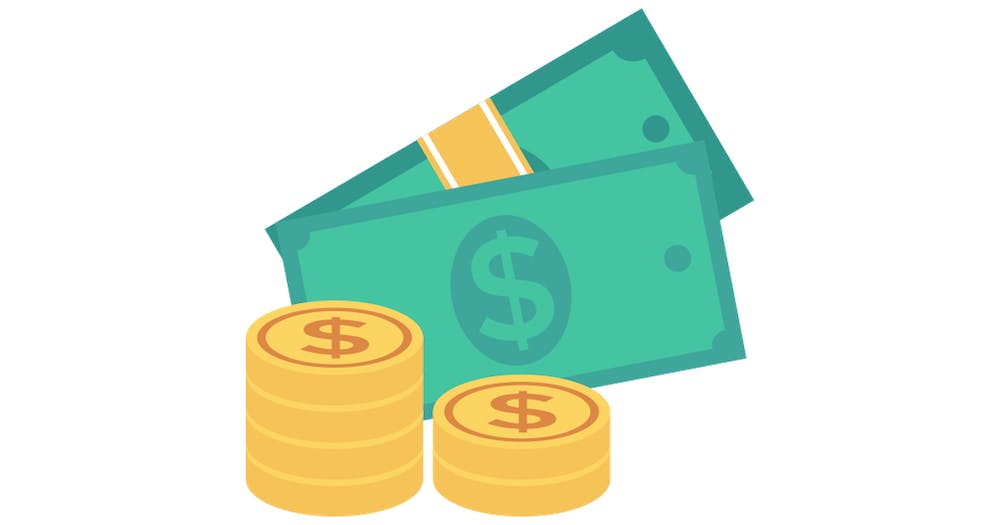 The debt limit — commonly referred to as the debt ceiling — represents the maximum amount of debt that the U.S. Department of Treasury can issue to different federal agencies.

The debt limit — commonly referred to as the debt ceiling — represents the maximum amount of debt that the U.S. Department of Treasury can issue to different federal agencies. The maximum amount is typically set by law and each year has risen to finance the operations of the federal government.

In early October, the U.S. Senate passed legislation to raise the debt ceiling through early December. The legislation will temporarily raise the federal government’s borrowing limit and push back the deadline of debt default to December.

Dillan Bono-Lunn, professor of political science and policy studies, discusses what the debt ceiling is and how it impacts the federal government’s operations.

What is the debt ceiling?

“The debt ceiling is a legislative limit on the amount of national debt that the United States can hold at any given time. It is the limit on how much money the federal government can borrow in order to pay for things that we've already appropriated.

Every year, we have a budget, which has a certain amount of tax revenue from taxes and other things. And then, we have lots of things that we spend money on and we typically end up deficit spending. Then every year that deficit gets added to the total amount of national debt. Our debt right now is around $28.43 trillion.”

How does it affect how the government is run?

It affects the normal government activities in that it would be much more difficult, for example, to actually take out those bonds. We literally wouldn't be able to fund our activities. If we have this sort of statutory limit on the amount of debt we can have, then we in essence, cannot issue any more debt to pay for the things that we've already said we're going to do.”

Why would this cause a government shutdown?

“A government shutdown is basically where we haven't passed how we're going to be spending money and appropriating money for all of the different things that the government does. They can be linked because politically, political actors will sort of say ‘Well, we're not going to increase the debt, unless we really get a hold of spending.’We might politically link those two things, but they're not necessarily the same and politically, they're kind of linked, even by the proponents of the national debt limit.

We also didn't always have one. It was established in the late ’30s, early ’40s, that we had a debt limit. And from the ’70s on through the mid ’90s, we had the Gephardt rule, which raised the debt ceiling when the budget was passed. That's also probably why these two concepts get tied together ... After that, the Gephardt rule got phased out in the mid-’90s when politicking around the debt ceiling came about.”

Could you go into a little more detail about what the Gephardt rule is?

There are a lot of sort of parliamentary changes that happened from the ’70s onwards to where it was maybe less necessary to have that...Since the early ’60s, we've raised the debt ceiling over 80 times.

I think this might have been one of those cases where policymakers in the ’90s didn't anticipate that this was going to be something that people played politics with. This was just something that every Congress member did because they knew it would be so disastrous, not to raise the debt ceiling.”

“There's no choice but to raise the debt ceiling. If we don't pass the debt ceiling, a catastrophic disaster happens as opposed to in the government shutdown, which can be disruptive.

The last [one] was from December 2018 to January of 2019 and lasted 35 days. It led to lots of market disruptions, but this was just a disruption. It would be a catastrophe if we didn't raise the debt ceiling…  We did come really close to not raising the debt ceiling in 2011 and that actually had some real costs. The Dow Jones Industrial Average had a historic fall, the day leading up to that and the S&P downgraded our credit rating for our US bonds. Because our credit rating was downgraded, we were sort of seen as less good for the money. It cost us $18.9 billion over 10 years and that was just in borrowing costs. We got close to that cliff, and even then we suffered some monetary costs for it.

Fortunately, of course, we didn't actually default on our debt, which, you know, every economist will essentially say like that leads to catastrophe. The markets would freefall and millions of people would be unemployed. So this is like a doomsday scenario that no one ever wants to actually have happened, but is political because of who is stuck having to pass the debt ceiling.”

Looking forward, what do you think will happen in December?