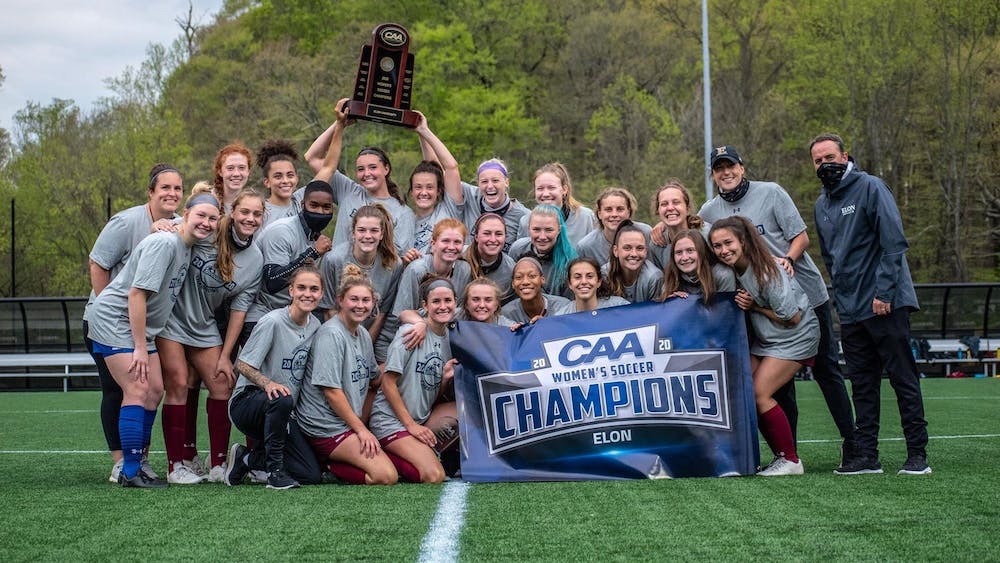 Elon women’s soccer is preparing for its first appearance in the NCAA tournament since 1999 against a team the Phoenix have never played before, University of Wisconsin – Milwaukee.

The game will start at 3 p.m. on Wednesday at WakeMed Field in Cary, N.C., though no general admission tickets are being sold. Only families for both teams are allowed to watch in person, and the game will be streamed for free on NCAA.com.

The Milwaukee women’s soccer team ended its season with a 8-1-1 record. Key players to watch out for on Milwaukee’s offense are midfielder Jelena Sever, forward Natalie Auble and midfielder Rachel Phillpotts. Sever scored 13 points this season, Auble had 11 and Phillpotts had eight.

“Our confidence will come from our preparation,” Payne said. “The more we prepare now, the less nervous we’ll be on game day.”

Milwaukee will be representing the Horizon League and Elon will represent the Colonial Athletic Association. The Panthers will be making their 14th appearance in the NCAA tournament, the most recent being in 2019.